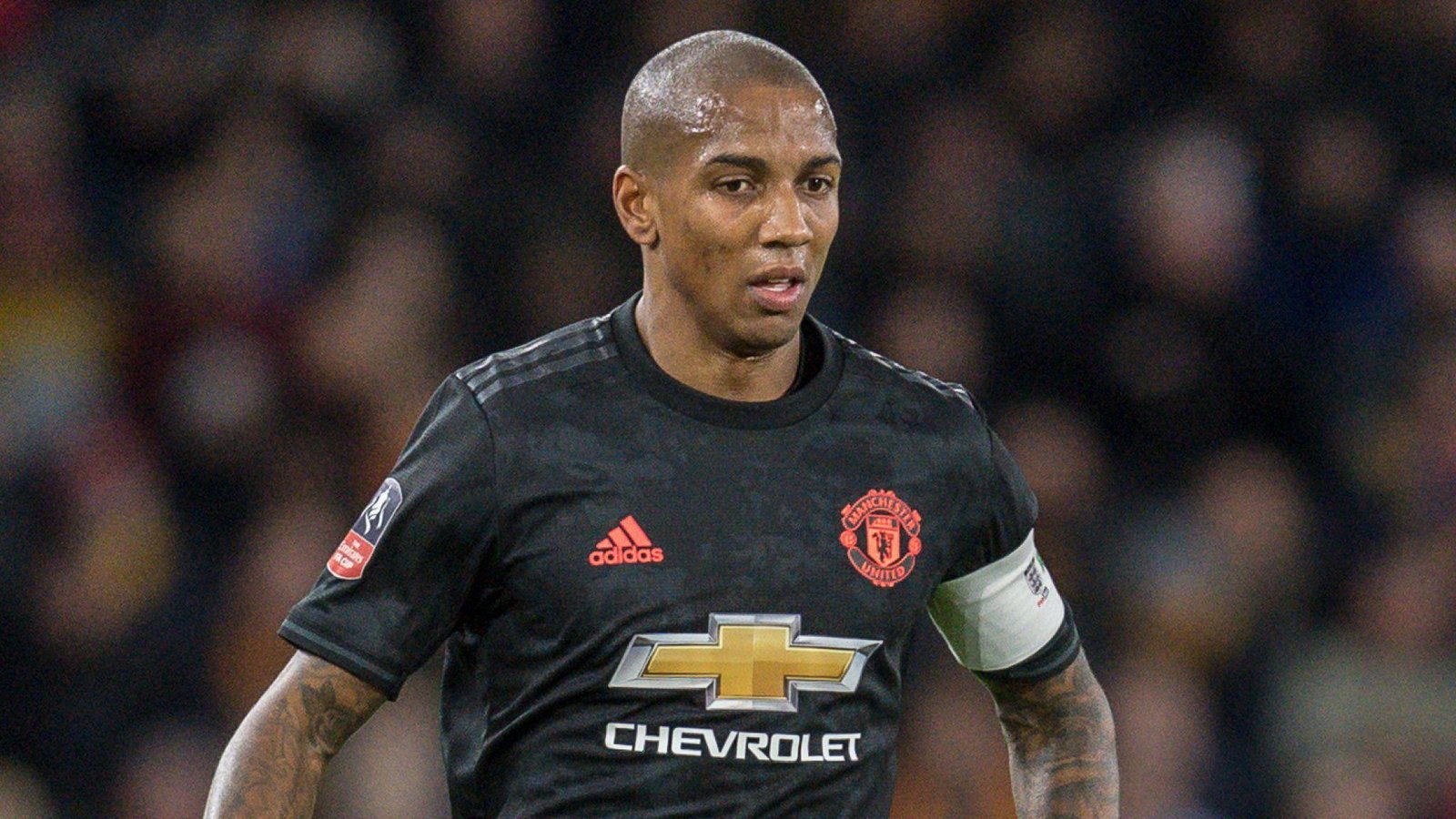 Ashley Young has rejected a one-year contract extension at Manchester United because of a lack of playing time.

Young, 34, hopes to join Inter Milan this month, but failing that, plans to sign for the Serie A leaders in the summer when he will be a free agent.

United are still to decide whether to let the defender leave during January as they regard him as an important member of Ole Gunnar Solskjaer's squad.

He has made 18 appearances this term, but has only started 10 league games.

Young joined United from Aston Villa in 2011 and has been part of squads that won the Premier League, FA Cup and EFL Cup.

He has played 261 times for the Old Trafford club.

Atlético vs. Eibar: Atlético won't score a lot even to an outsider