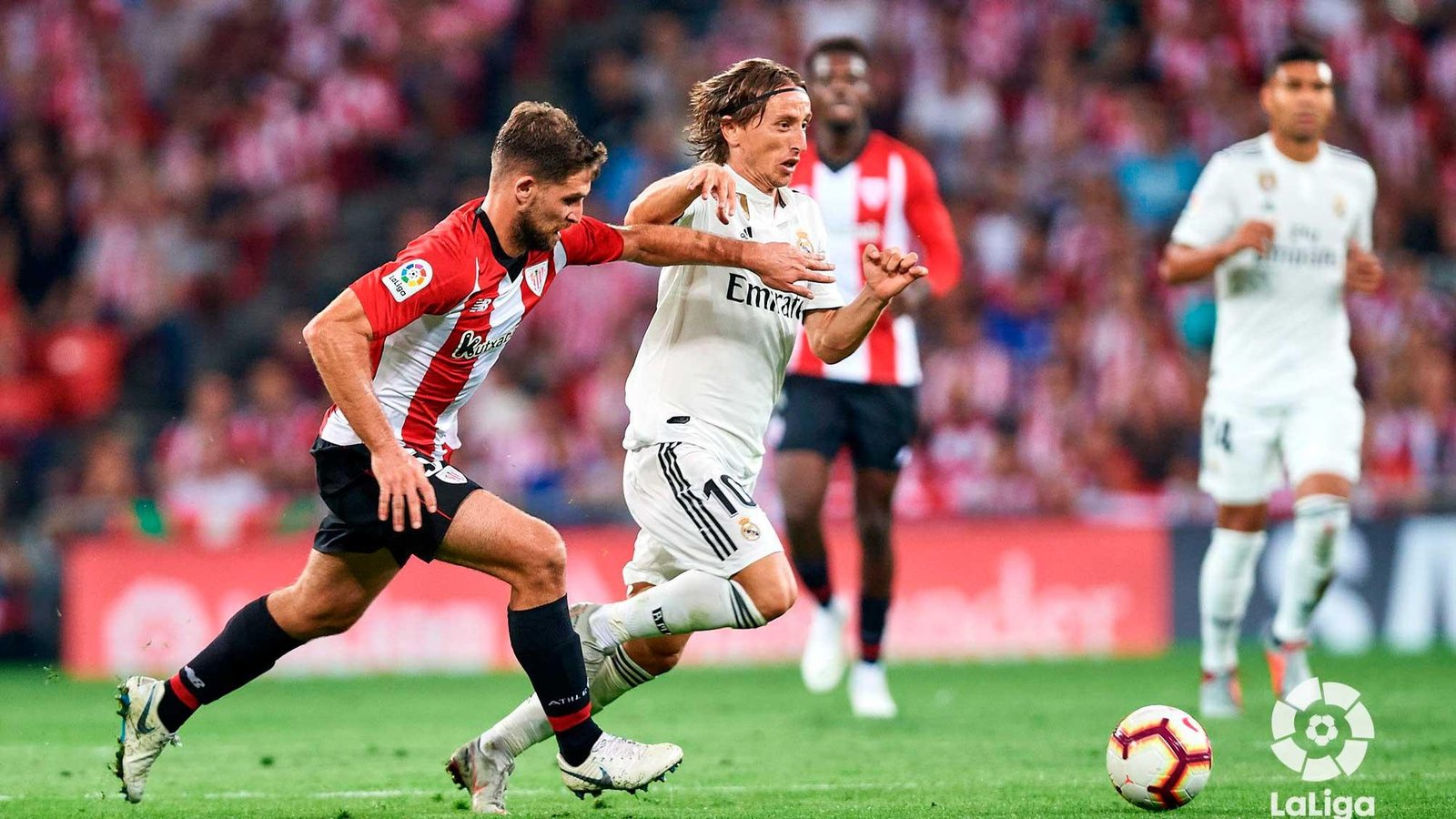 The new coach of "Atletic" Marcelino Toral shared his emotions after shocking "Real" in the match of the Spanish Super Cup semi-final yesterday (2:1).

"Excellent emotions, winning "Real" is always a pleasure. The team showed excellent concentration and complexity. I am very satisfied. "Athletic" did not win "Real" in 11 matches. I am glad that the collaboration with the team has been performed since the moment of our arrival." - Marcelino Toral said.

We would like to mention that this was the second game of Marcelino as coach of "Athletic". The previous one was on January 6 at home against "Barcelona" in which he lost(2:3).

This was the fourth victory of Marcelino against "Real Madrid". The previous ones were:

In the final of the Spanish Super Cup, "Athletic" will play against "Barcelona". The match will take place on January 17 in Seville. Start - at 21:00.

Follow us and do not miss our prediction for the upcoming match.