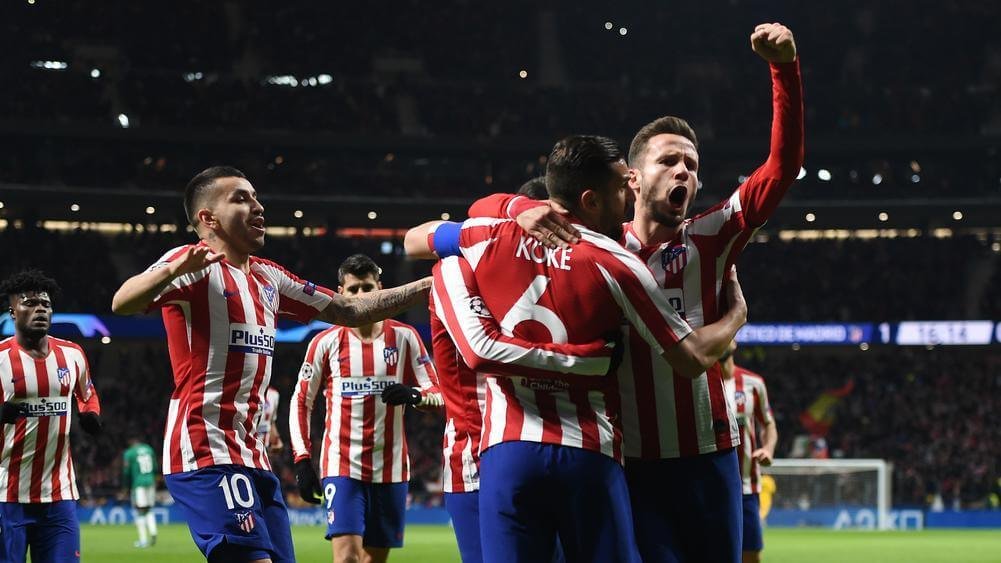 Atlético Madrid went into the final matchday of the UEFA Champions League group stage knowing that, with Bayer Leverkusen trailing by a single point in the standings, only a win at home against Group H cellar dwellers Lokomotiv Moscow would guarantee them passage to next year’s knockout stage.

There’s a difference between knowing what’s at stake and actually getting the job done, of course. And Atléti, which has punched above its considerable weight for most of this decade under manager Diego Simeone, rose to the occasion under pressure yet again on Wednesday.

A first-half penalty kick from emerging superstar João Félix set Atléti on their way to a 2-0 victory, ensuring that Madrid’s other La Liga powerhouse would join Juventus, which beat Bayer 2-0, in the knockout stage (via Turner Sports): 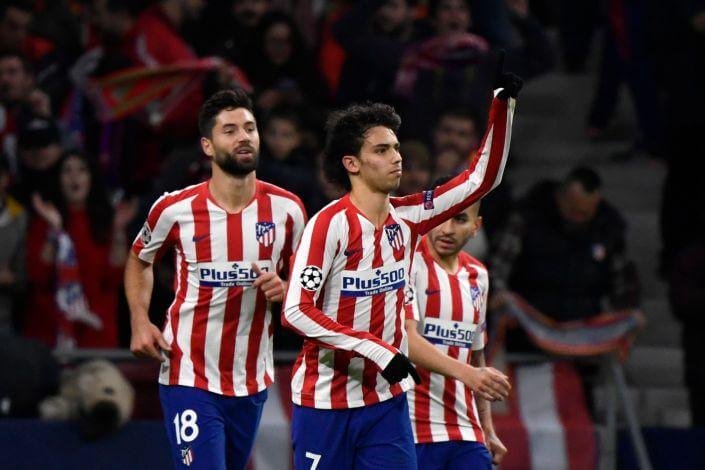 Juve went into its tilt with Leverkusen having already secured not only advancement but also the group’s top spot. Manager Maurizio Sarri still started Cristiano Ronaldo in Germany, but with nothing but pride to play for, Atléti couldn’t take a Juve win for granted.

Given the circumstances, it was no surprise to see Simeone’s men take the match by the horns from the start. Atlético — which advanced to the Champions League final in 2014 and ‘16, only to lose to its more decorated crosstown rival Real Madrid both times — could’ve been up three before the break.

But Kieran Trippier missed the hosts’ first penalty of the evening in the second minute, and the video assistant referee conspired to snuff out what fans inside the Wanda Metropolitano thought was an opening goal by Álvaro Morata.

When Felipe steered the second goal into the Lokomotiv net early in the second half, Atléti’s ticket to knockout phase was all but punched:

With Manchester City the runaway leaders in a cupcake group that also included Dinamo Zagreb and Shakhtar Donetsk, the latter three teams all went into Wednesday with a chance to progress in the competition.

Atalanta took full advantage of the opportunity with a 3-0 win against Shakhtar. With Man City busy dismantling Dinamo 4-1 in Croatia, the Italian side leapt from fourth in Group C to second over the course of 90 minutes.

Timothy Castagne got the all-important opener:

Atalanta then added two more goals after Shakhtar right back Domilson Cordeiro dos Santos, or Dodo, was sent off with almost 15 minutes still to play. The result turned out to be historic.

Not only did the humble Serie A outfit advance from group play in its maiden season in the event, it also became the only team in Champions League history to move on after opening the first round with three consecutive defeats.