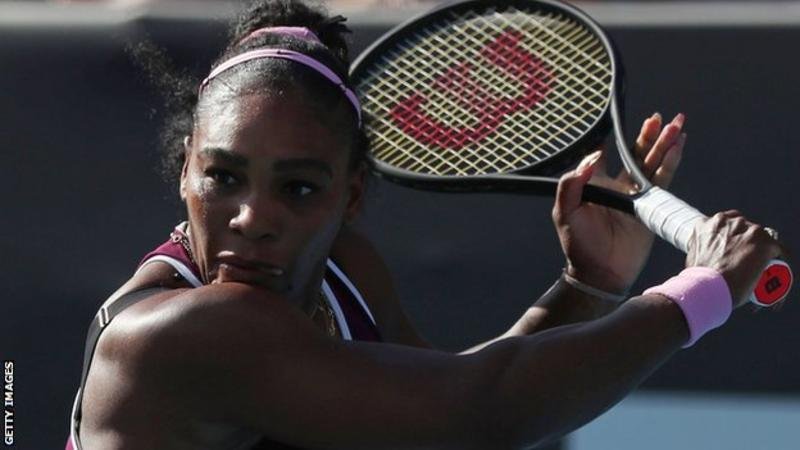 The 23-time Grand Slam singles champion, searching for her first title since the 2017 Australian Open, hammered the 18-year-old 6-1 6-1.

Williams will feature in two finals in one day when she and Wozniacki play in the doubles final on Sunday. Should the American win either, it will be her first title since becoming a mother. She played aggressively against 2019 French Open semi-finalist Anisimova, hitting five aces, converting all five of her break points and winning 77% of first serves.

"I knew I was playing a really great player and an even better person and I knew I had to come out serious," Williams said. "My daughter's only two - I tend to be really hard on myself but considering everything, I'm doing pretty good."

In the Brisbane International, Karolina Pliskova reached the final with a victory over Australian Open champion Naomi Osaka.

World number one Ashleigh Barty will feature in Sunday's doubles final with Kiki Bertens of the Netherlands. Barty is donating all her prize money from Brisbane to the bushfire relief fund - she has already donated her A$32,129 (£16,955) second-round singles prize money to the cause.

Barty and Bertens will face Hsieh Su-wei and Barbora Strycova in the final. 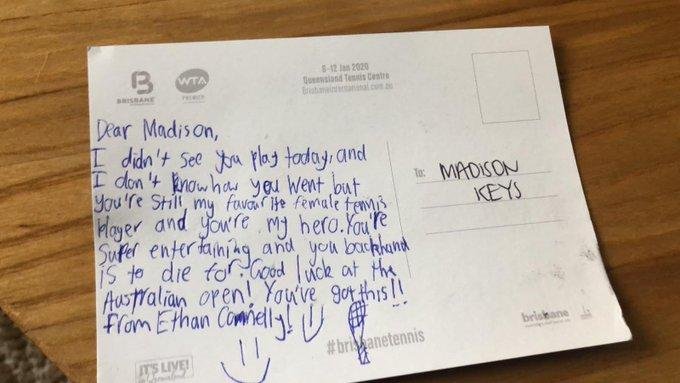