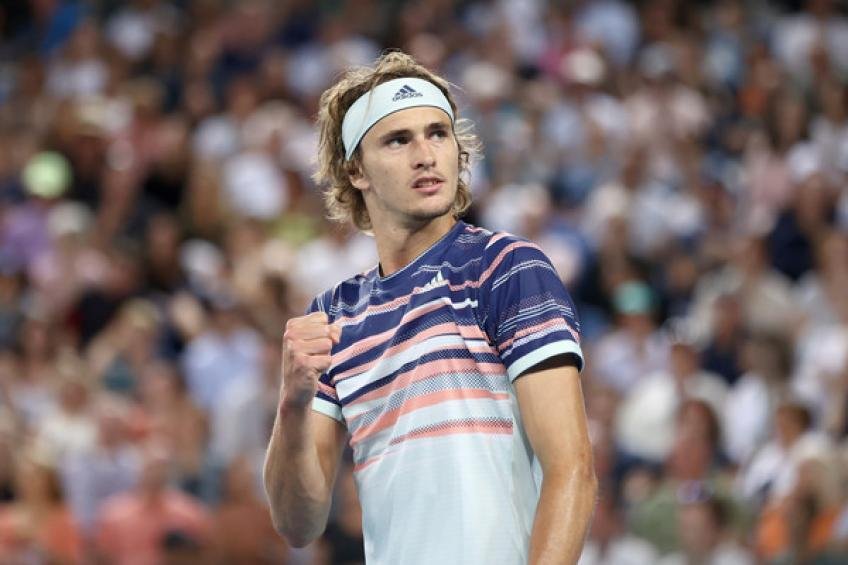 Alexander Zverev is through to a Grand Slam semi-final for the first time after defeating Stan Wawrinka in four sets at the Australian Open.

The German seventh seed beat the Swiss three-time Grand Slam champion 1-6 6-3 6-4 6-2, dropping a set for the first time in Melbourne this year. He lost the first five games in only 16 minutes but bounced back to convert five out of 13 break points.

The 22-year-old will face Rafael Nadal or Dominic Thiem in the last four. World number one Nadal takes on Austrian fifth seed Thiem on the Rod Laver Arena at 08:30 GMT on Wednesday.

Wawrinka, who won the Australian Open in 2014, has now been knocked out at the quarter-final stage in three of the past four Grand Slams. 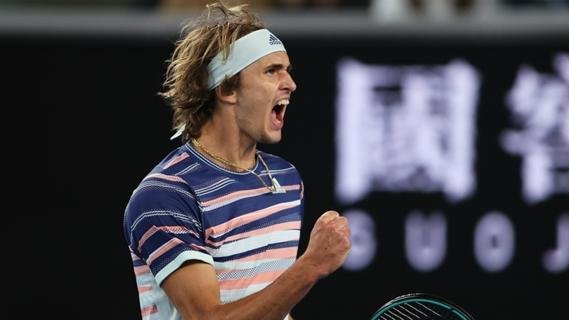 The 34-year-old started strongly against Zverev, racing through the opening set and winning 16 out of 19 points on his serve, even though his first-serve percentage was only 32%. But Zverev really stepped up in the second, not dropping a point in five service games and breaking once to level at one set all. Both players lost their opening service games at the start of the third, before Zverev moved 4-2 up and then served out the set.

The German opened up a 4-0 lead in the fourth as Wawrinka sprayed shots all over the court, possibly feeling the effects of two five-set matches earlier in the tournament against Andreas Seppi and Daniil Medvedev.

Zverev, who had not gone beyond the fourth round in Melbourne prior to this year, said: "I don't know what to say. I've done well in other tournaments, I've won Masters, I've won the ATP Finals, but I never could break that barrier in a Grand Slam. I'm happy to be in the semi-finals."

Addressing the crowd, he added: "You guys cannot imagine what this means to me and I hope it will be the first of many."

Before the tournament, Zverev pledged to donate the full winner's prize fund to the Australian bushfire relief appeal if he claimed the title. When asked whether he intended to keep his promise following victory over Wawrinka, he said: "I hope I can make it happen. I made the people of Australia a promise. I will keep that promise.

"I'm not a money-driven person. My parents always taught me with money you should achieve things that help others and help the people that need the money. For me right now, four million Australian dollars would be nice, very nice - I could buy myself a few cars of something.

"But there are people who actually need it for their homes, for rebuilding wildlife, houses and the life they once knew, so it's much more important that they get that money."