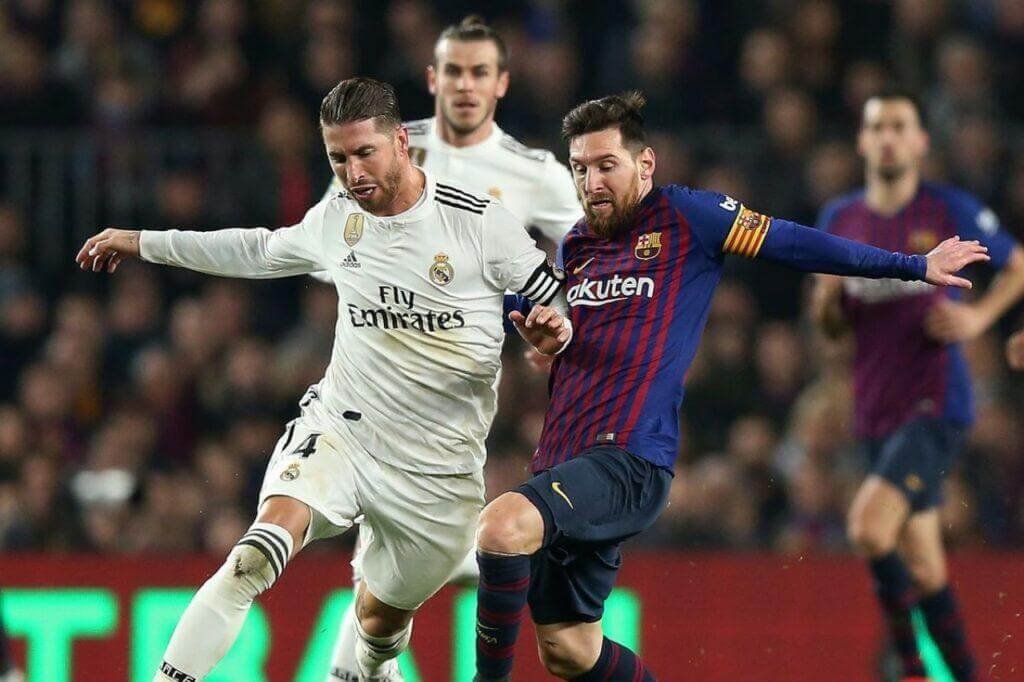 Barcelona and Real Madrid couldn’t be separated as the first Clasico of the season ended goalless, leaving both teams still tied on points at the top of La Liga.

This was a match played against a backdrop of political unrest, with the original fixture, scheduled for late October, postponed and moved following concern over potential protests and demonstrations around the game.

Jordi Alba should have scored after being played in behind by Messi, but the Barcelona left back put his shot wide of the far post when he should have found the back of the Real Madrid net. That was to be the clearest opportunity of the match as the two sides settled for a point apiece, leaving them tied on 36 points at the top of La Liga.

There was a peculiar air around the Camp Nou for the majority of this match. There was an unease on the pitch and in the stands. It had been a long time since Real Madrid had come to the home of their greatest rivals and dictated things, but that’s what happened here. Barcelona lacked energy and direction. They lacked a game plan and this provided an illustration of why so many have given up on Ernesto Valverde as Barca boss.

Real Madrid were the better of the two teams on the whole and so Marc-Andre Ter Stegen had to be on form to keep the capital club out, particularly in the first half when the German goalkeeper faced no fewer than 12 shots. However, this performance wasn’t anything out of the ordinary for Ter Stegen and so that he was the best player on the pitch says a lot about how this match went, particularly from a Barcelona point of view. 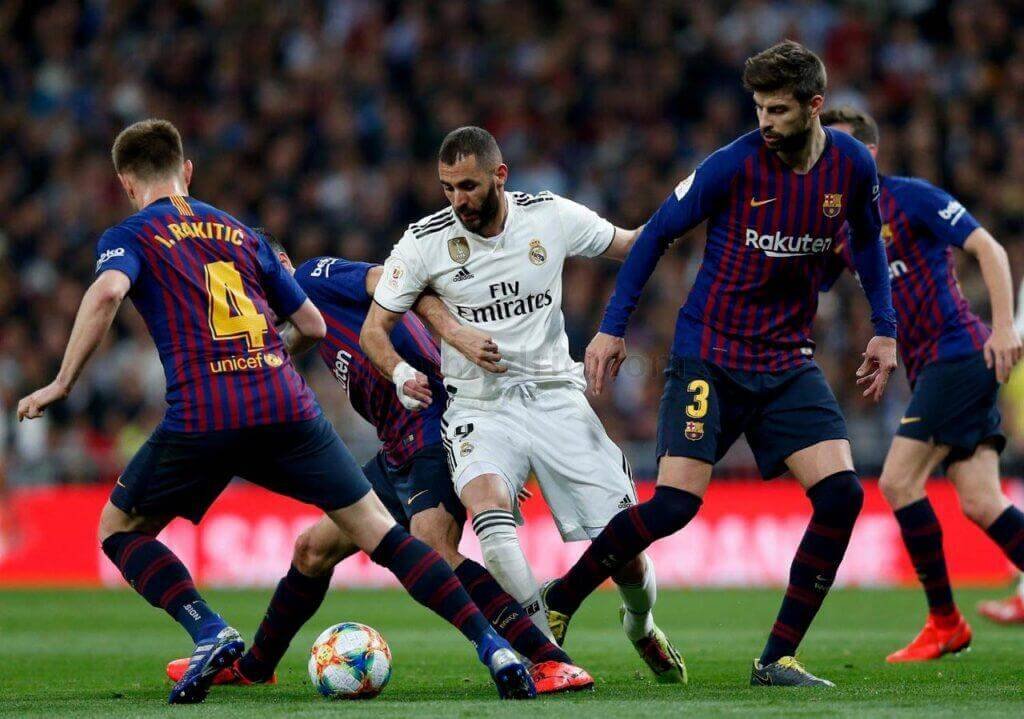 18’ Off the line! So close to being the opener for Real Madrid! Casemiro gets on the end of the corner kick into the Barcelona penalty box, he beats Ter Stegen, but Pique gets back on the line to head clear!

32’ Off the line! Again! Courtois did a Superman to punch clear a low cross from the left side, the ball fell to Messi who got the first-time effort away with the goalkeeper absent, but Ramos got back to make the clearance!

43’ What a chance! That was the best opportunity of the match so far! Messi clipped the pass over the top for Alba, but the left back, who had completely lost his marker, sends his shot wide of the far post! He should have scored.

At 17 years and 48 days old Ansu Fati became the youngster player to feature in a Clasico this century.

Real Madrid managed 12 shots in the opening 45 minutes against Barcelona, their highest total in a first half in a Clasico at the Camp Nou since the 2003/04 season.

This was the first 0-0 draw in a competitive Clasico match for 17 years.