Barinov named the team of his dream 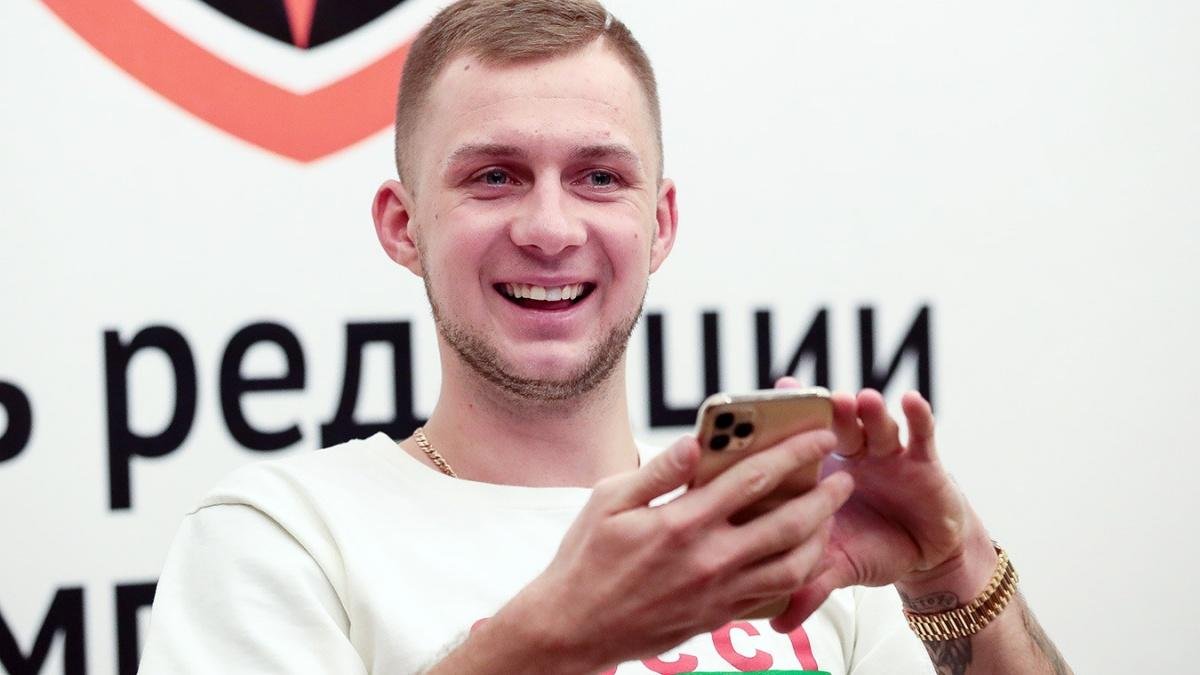 "Lokomotiv" midfielder Dmitry Barinov in an interview with the club's official website on March 3 made the team of his dreams.

The 24-year-old Russian this season Tinkoff RPL played 5 matches and scored 1 goal. The footballer was forced to miss most of the autumn part of the Russian championship due to a rupture of the cruciate ligament received in the 4th round of the Tinkoff RPL against Spartak (1:2).