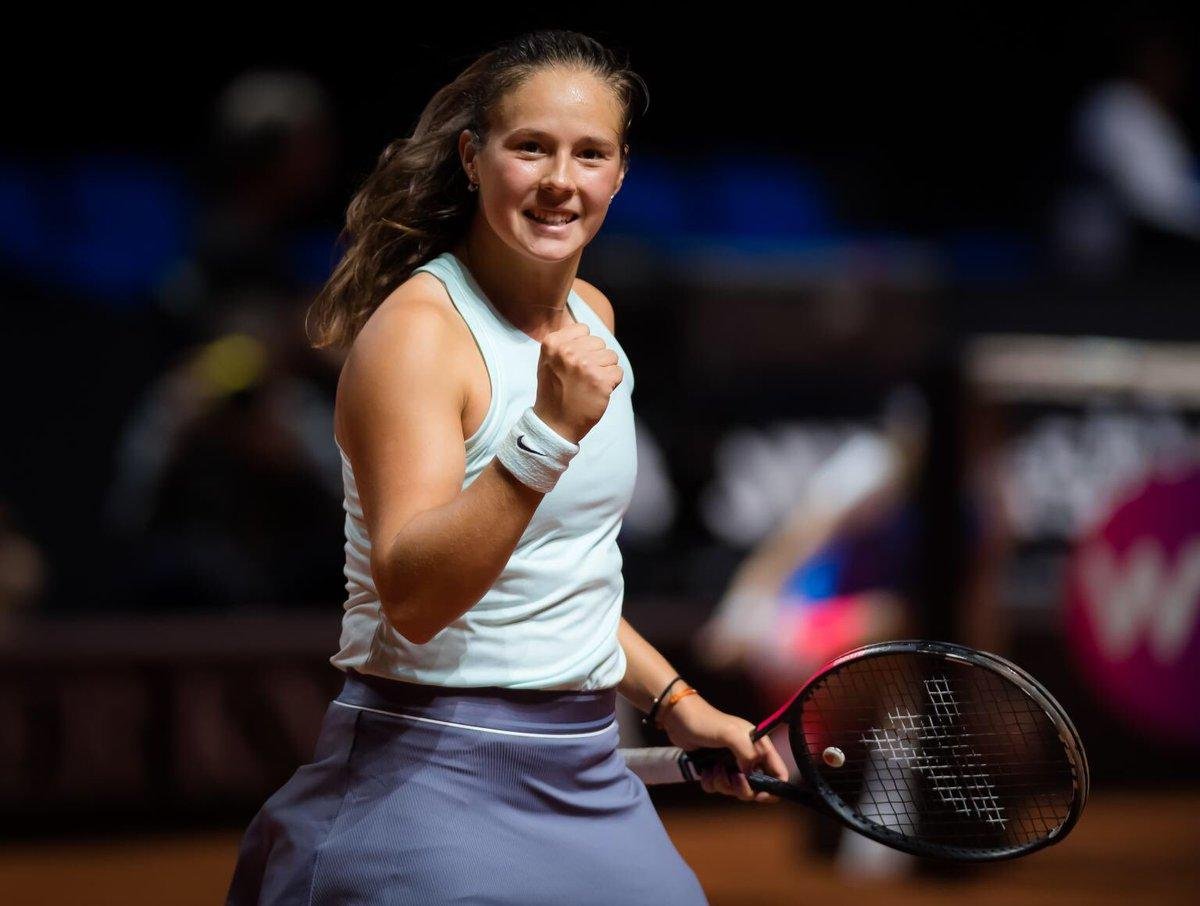 In the final match, she beat the representative of the Czech Republic, Marie Bouzkova, seeded 13th, with a score of 4: 6, 6: 2, 6: 2. The duration of the confrontation was 2 hours and 9 minutes. Daria filed right through 4 times, made 5 double faults, and converted 7 out of 15 breakpoints. On the account of her rival 1 ace, 7 double faults, and 4 breaks.

For 23-year-old Kasatkina, this is the third WTA title in her career. In 2017, she won the tournament in Charleston (USA), and in 2018 she won the Kremlin Cup.

At the parallel Australian Open, Bouzkova lost in the first round, Kasatkina in the second.