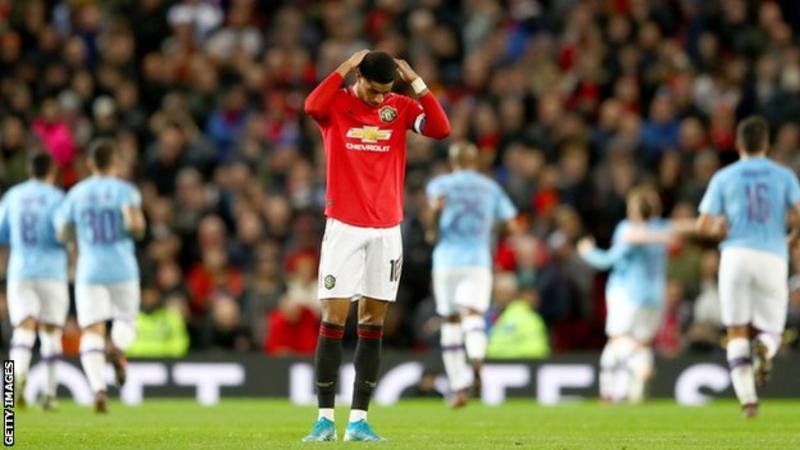 Barcelona generated more money than any other club in Europe for the first time last season, a study has found.

The Spanish club earned £741.1m in revenue in the 2018-19 season according to Deloitte's Football Money League. Real Madrid swapped places with Barca and fell to second on £667.5m, with Manchester United third on £627.1m. The Reds Devils are said to be "at risk of losing the position as the Premier League's highest revenue generating club for the first time" next year.

Why are Barcelona top? 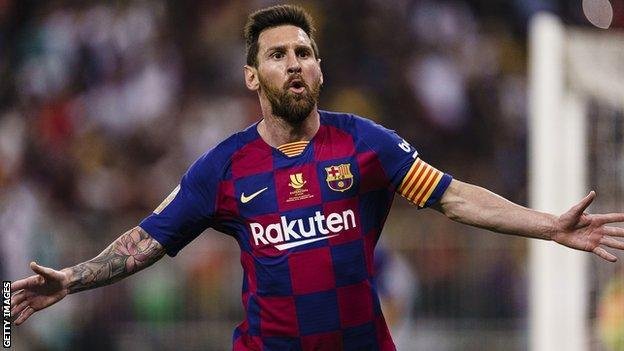 In the 23rd edition of Deloitte's Football Money League the gap between first and second (83m euros/£73.6m) has never been bigger. Barca's substantial jump in year-on-year revenue is put down to the club taking charge of its own merchandising and licensing activities. Dan Jones, partner in the Sports Business Group at Deloitte, commented: "Barca is a clear example of a club adapting to changing market conditions, reducing the reliance on broadcast revenue and focusing on growing revenues within its control."

Deloitte expect Barca to remain number one in next year's standings and state the Catalan club is on course to achieve its stated ambition to be the first to generate revenue of over one billion euros in years to come.

What is wrong at Old Trafford?

Deloitte state there are "many ways of examining the relative wealth or value of football clubs" but its revenue metric is extracted directly from the financial statements of the clubs in question. Money from broadcast deals is the most significant to clubs, comprising 44% of total revenue.

Deloitte said those figures "would likely see the Red Devils fall to their lowest ever Money League position in next year's edition."

"This could also put the club at risk of losing its position as the Premier League's highest revenue generating club for the first time in Money League history," Deloitte added.

Sam Boor, senior manager in the Sports Business Group at Deloitte, said: "The impact of participation and performance in Uefa club competitions on revenue is evident in London and the North West, with the rise of Liverpool, Manchester City and Spurs driven by reaching the Champions League knockout stages. The relative decline of Arsenal is a direct result of not participating in the competition for a second consecutive season, a fate that may also befall Manchester United."

The Premier League makes the biggest contribution to the top 20 of the Money League, with eight teams featured. Tottenham achieved its highest-ever position of eighth by increasing revenue 21% to £459.3m.

Deloitte said the jump was due to increased revenue from commercial sources and broadcasters after a season in which Spurs reached the Champions League final and moved into their new stadium.

Spurs are now generating more money than any other club in London, with Chelsea ninth overall and Arsenal now outside the top 10 in 11th as a consequence of going consecutive seasons without qualifying for the Champions League. 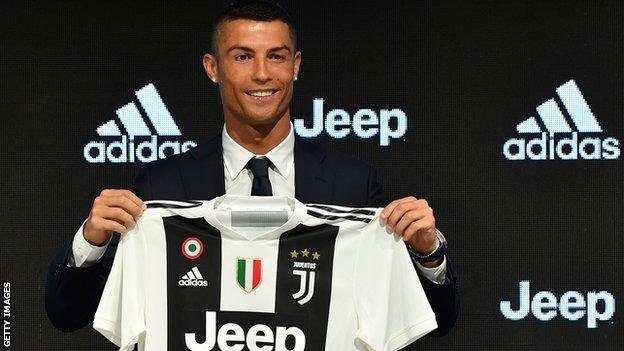 "As a result, Juve saw an uplift in commercial revenue in part due to an increase in brand visibility in 2018/19," Deloitte said. "The club also increased revenue from merchandise sales as a result of signing the marquee player."