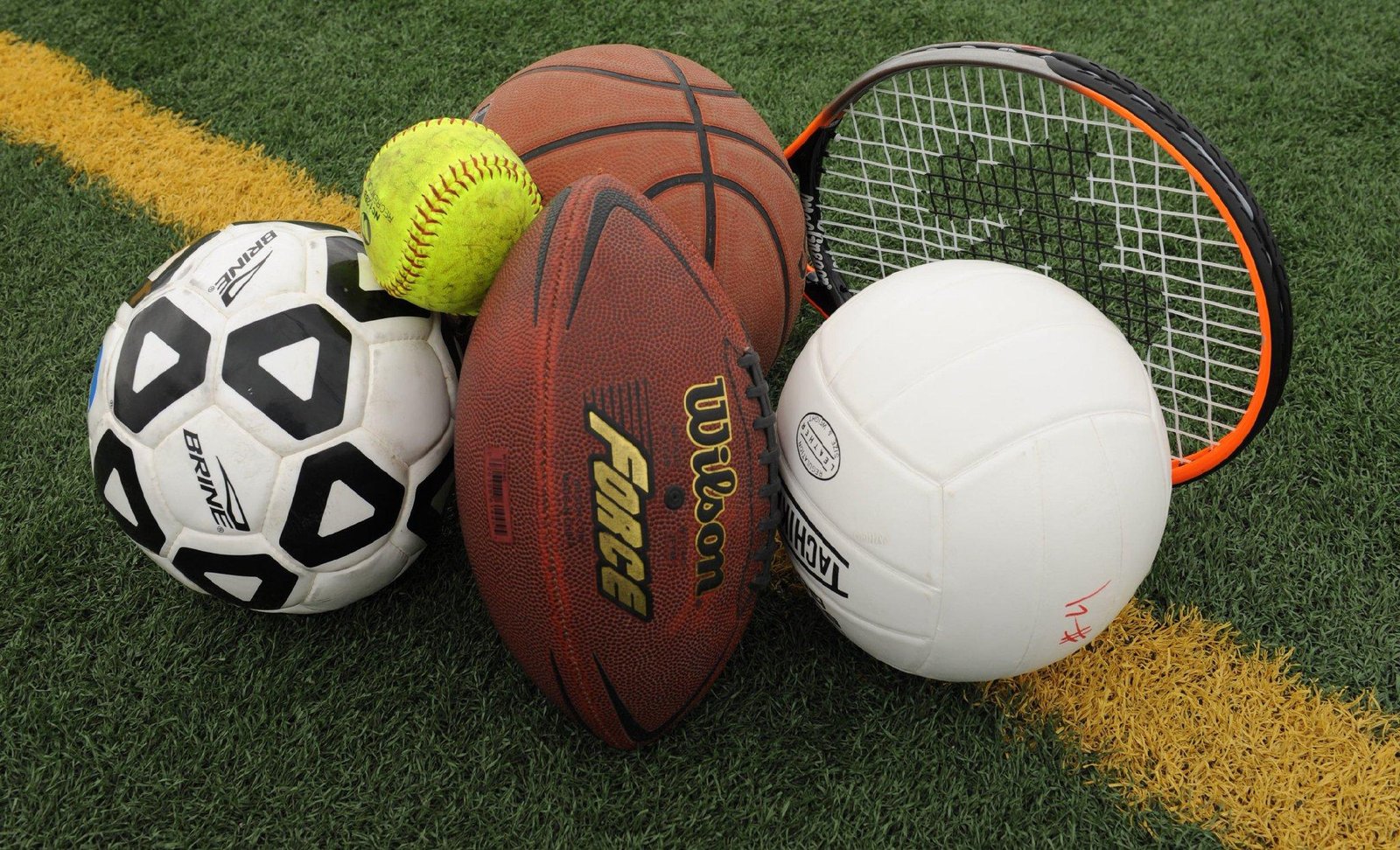 www.bbc.com published a list of sport major events in 2021.

The list published by www.bbc.com includes upcoming sports events for 2021 as well as events that did not take place in 2020 due to the Coronavirus, such as Euro 2020, the Olympic and Paralympic Games, a Lions tour of South Africa, a Rugby League World Cup in England and other events. 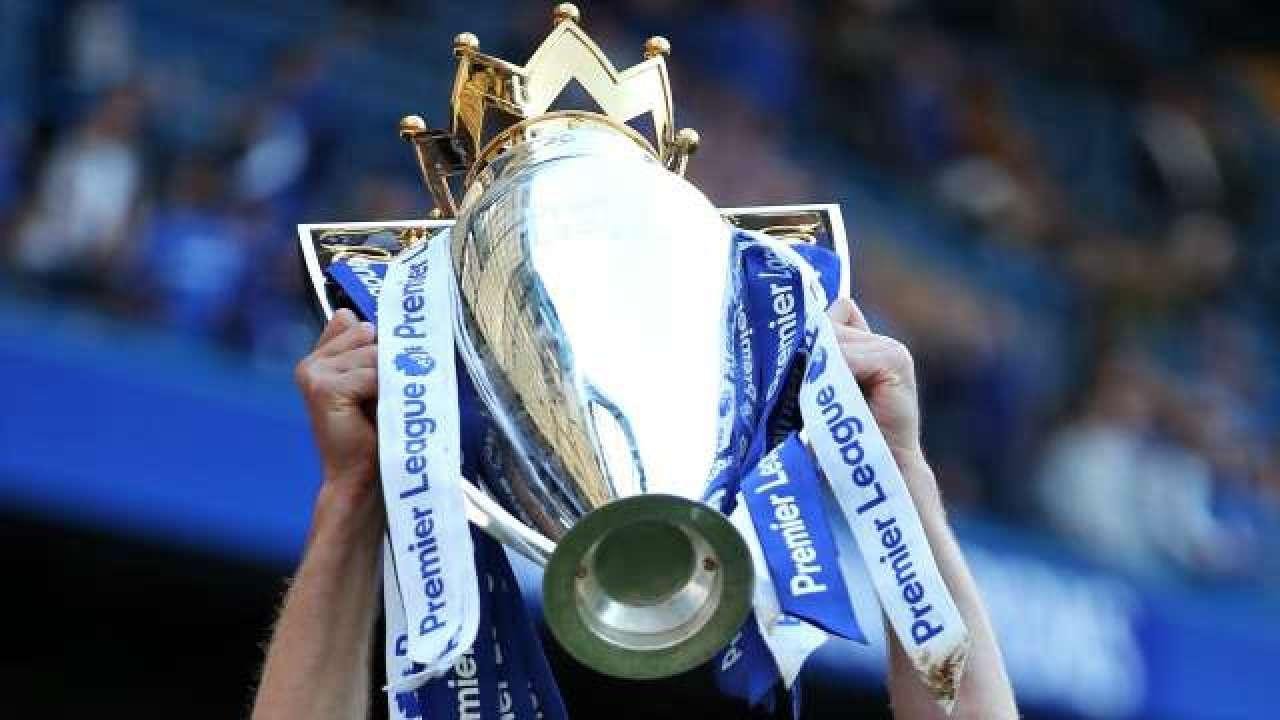 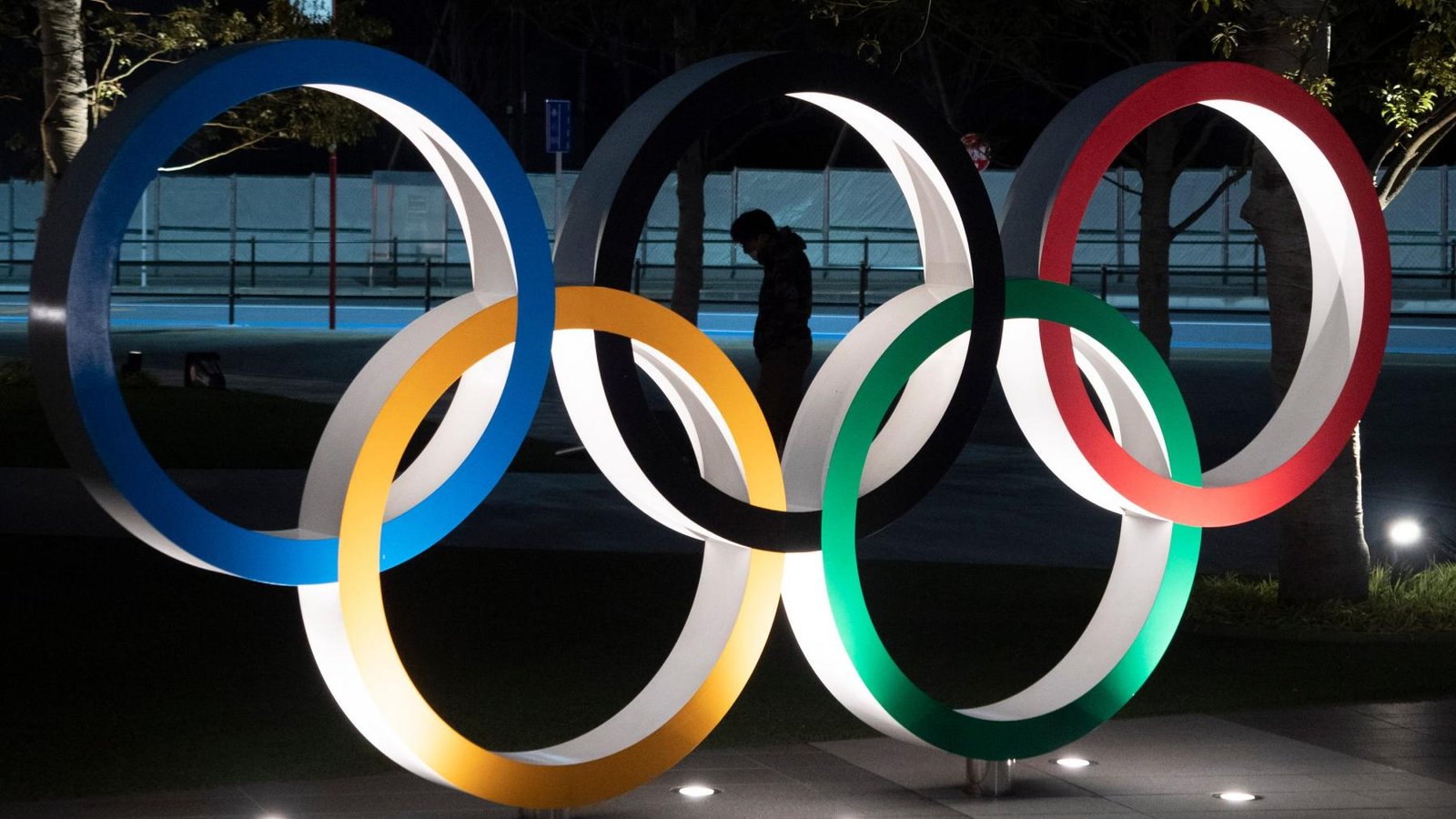