"Houston" agreed the transfer of Harden to "Brooklyn". Four-way deal between the clubs. 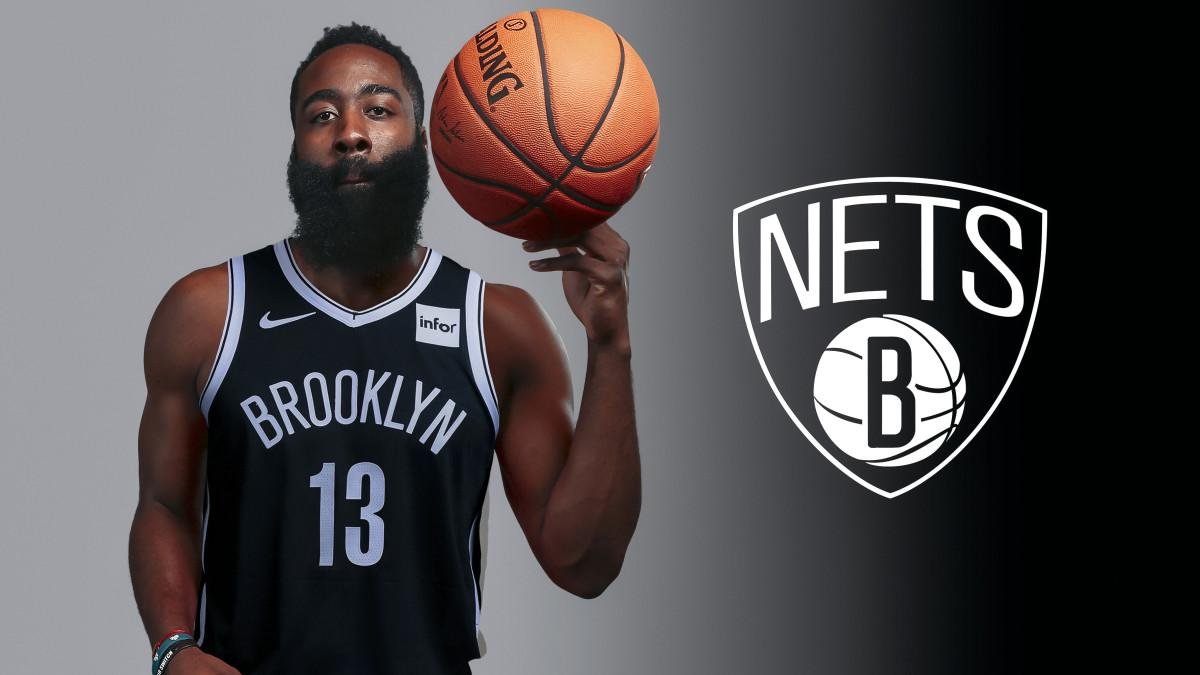 According to reputable ESPN insider Adrian Wojnarowski, the "Houston Rockets" have agreed to trade their leader James Harden. The basketball player will move to the "Brooklyn Nets".

The clubs will make a four-way deal. 31 years old Harden will go to "Brooklyn", while the "Nets" will send Caris Levert, Dante Exam, Rodion Kurutz, and four first-round picks and four rights to trade picks with the "Nets" to the "Rockets".

In return, the "Cleveland Cavaliers" will receive Jarrett Allen and Torin Prince from "Brooklyn". "Houston", meanwhile, immediately traded Levert and a second-round pick to "Indiana" for Victor Oladipo.

Harden is the first player since Bryant to score 200 points in four games. He has appeared in the NBA All-Star Game eight times. In the 2017/2018 season, he was the regular season MVP.

Considering the trade as a chance for "Brooklyn" Adrian Wojnarowski posted on his Twitter, "Whatever the future of Kyrie Irving with the "Nets", this trade does one more important thing for "Brooklyn": It makes a strong case to help keep the franchise's most important player - Kevin Durant - beyond his current contract."