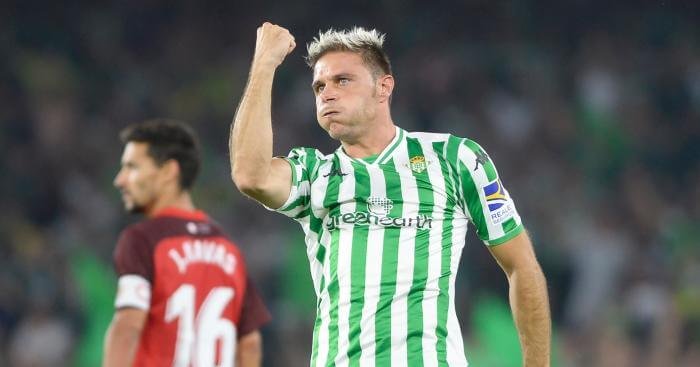 Real Betis' 38-year-old captain Joaquin has signed a new deal with the La Liga club until 2021. 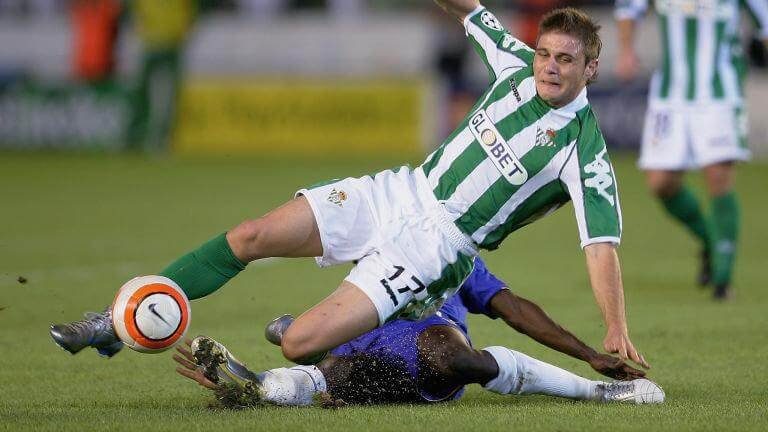 The former Spain winger, who first joined Betis aged 16, scored his first career hat-trick this month in a 3-2 win over Athletic Bilbao.

Joaquin, who also played for Valencia, Malaga and Fiorentina before rejoining Betis in 2015, has made 535 appearances in Spain's top flight.

"I think I'm in my prime," said Joaquin, who has six goals this season.

Speaking in a video that showed him landing on the pitch in a helicopter at Betis' Benito Villamarin Stadium, he said: "I still can go on for a while.

"I should keep enjoying and making the Beticos happy. I landed here 23 years ago and I will be here for another year."

Betis called Joaquin an "icon for different generations" and "one of the most important soccer players in Spanish football during the last two decades".