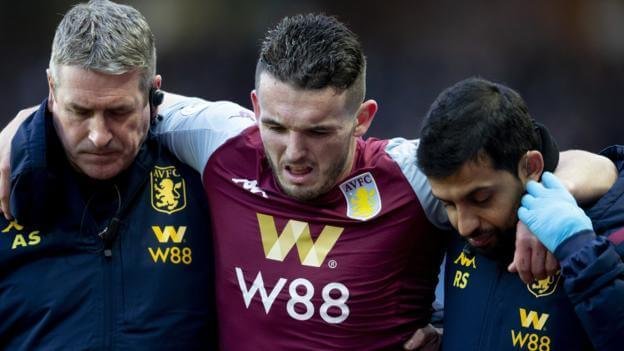 The 25-year-old was hurt seven minutes into the Premier League game and had to be helped to the dressing room. After the match, Villa manager Dean Smith said the Scotland international's injury "didn't look good". 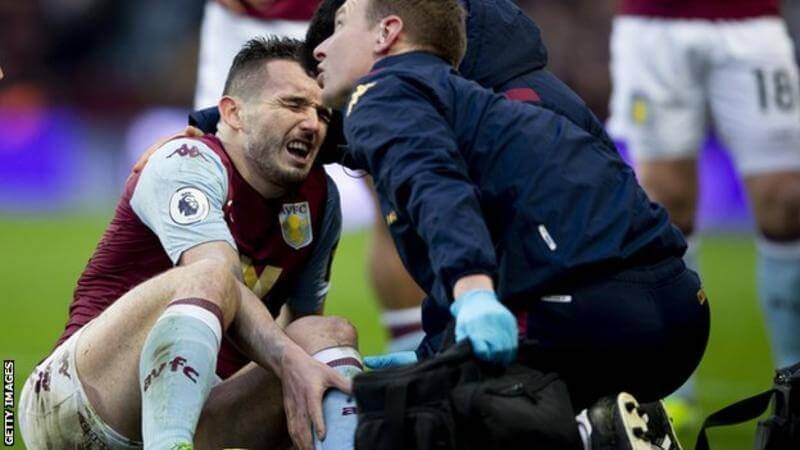 No timeframe has been given for his return to action but he could be out for up to three months.

Villa, who dropped into the relegation zone after Saturday's loss, play the two sides below them, Norwich City and Watford, in their next two matches.

Scotland meet Israel in the Euro 2020 play-offs semi-final at Hampden on 26 March.

"I feel for John because he's in such a rich vein of form for club and country and obviously all of us at the Scotland team wish him a speedy recovery," said national head coach Steve Clarke.

"The most important thing right now is that he follows the club's rehabilitation programme and we will see how he is come the end of March."

France vs Bahrain: Does Bahrain have chances?

Vekic vs Putintseva: a convenient rival for Donna