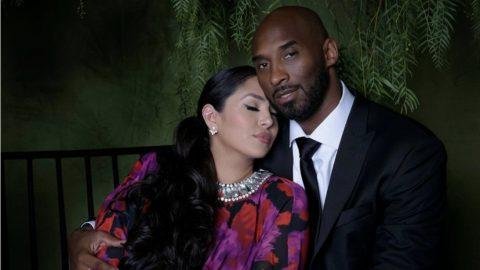 Los Angeles Lakers legend Bryant, 41, and 13-year-old 'Gigi' were among nine people to die in a helicopter crash in California in January. 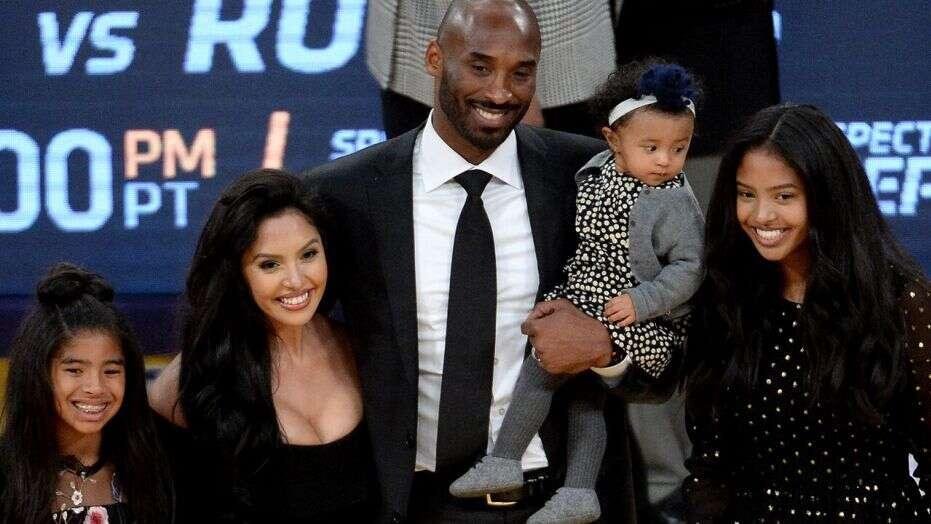 Bryant, a five-time NBA champion, played for the Lakers throughout his career and is considered one of the greatest players in the game's history.

"I've been reluctant to put my feelings into words," said Vanessa Bryant.

Writing on Instagram, Vanessa - who had three other daughters with Bryant - added: "My brain refuses to accept that both Kobe and Gigi are gone. I can't process both at the same time. It's like I'm trying to process Kobe being gone but my body refuses to accept my Gigi will never come back to me. It feels wrong.

"Why should I be able to wake up another day when my baby girl isn't being able to have that opportunity?! I'm so mad. She had so much life to live.

"Then I realize I need to be strong and be here for my three daughters. Mad I'm not with Kobe and Gigi but thankful I'm here with Natalia, Bianka and Capri."

Vanessa previously announced a "celebration of life" for Bryant and Gianna will take place at the Staples Center, the home of the LA Lakers, on 24 February. Last week, Gianna's school retired her number two basketball jersey in a special ceremony.

"I know what I'm feeling is normal," added Vanessa. "It's part of the grieving process. I just wanted to share in case there's anyone out there that's experienced a loss like this.

"God I wish they were here and this nightmare would be over. Praying for all of the victims of this horrible tragedy. Please continue to pray for all."