Liverpool's four-year streak without defeat at home was interrupted yesterday. 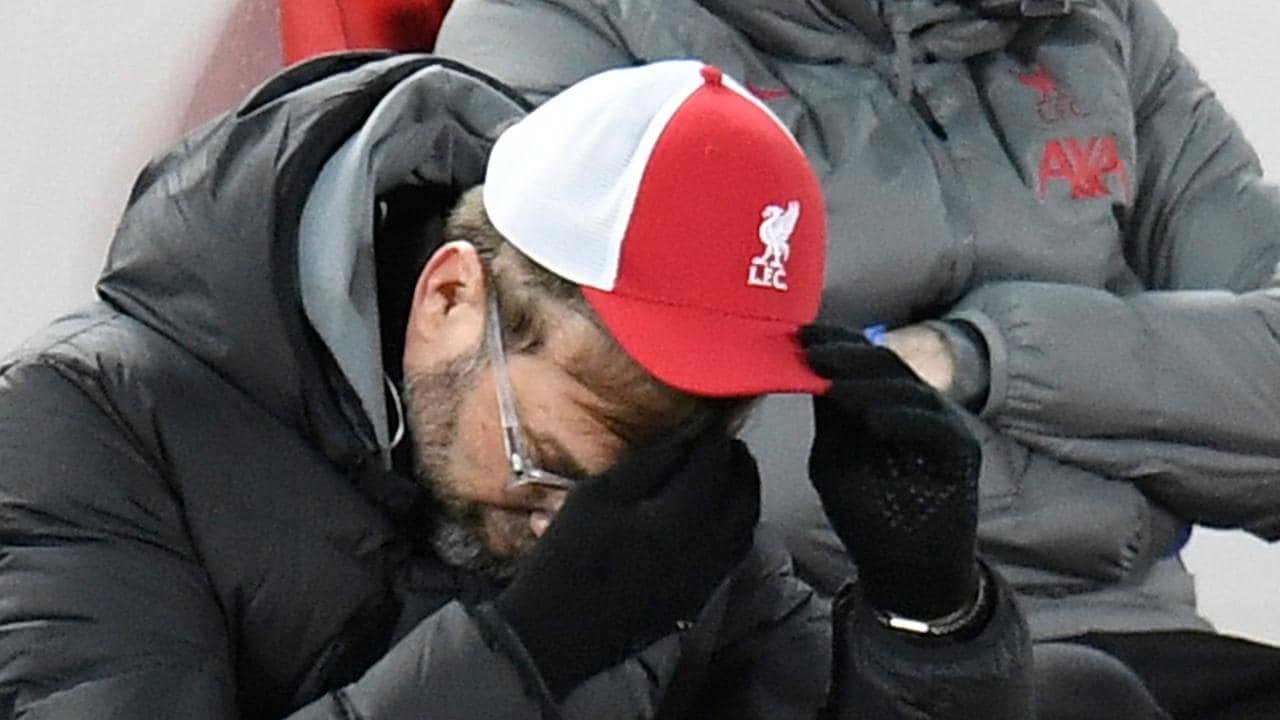 Liverpool's streak without defeats was interrupted in the match with Burnley yesterday.

Liverpool lost in a home match to Burnley in a postponed game of the 18th round of the Premier League. The match ended with a score of 0:1. Thus, the Reds' streak without defeats in the Premier League was interrupted at Anfield. The streak was made of 68 matches.

Earlier, Jurgen Klopp's team did not know defeats at home in the championship for three years and 273 days. Liverpool's streak is now the second-longest on record without home game defeat.

Prior to Chelsea's 86-game record, the Lersisides needed to have 18 more matches to surpass it.

The coach Jurgen Klopp told. "It felt impossible to lose, but we did it... that's my fault."

Has our prediction worked or not? Find more here.