Manchester United captain should be okey for Derby 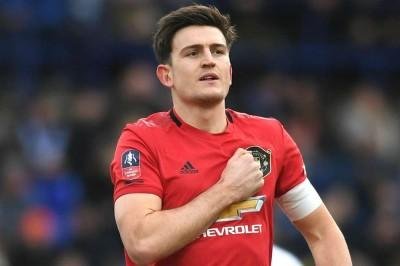 Manchester United captain Harry Maguire says he is "working hard to get fit" after an ankle injury ruled him out of Thursday's FA Cup win over Derby.

Maguire suffered the injury in training but manager Ole Gunnar Solskjaer said he "hopes" he will be fit for Sunday's derby against Manchester City. Solskjaer said he had planned to play the defender in the 3-0 fifth round victory at Pride Park on Thursday.

"I wasn't going to rest him today but I think he will be OK," Solskjaer said.