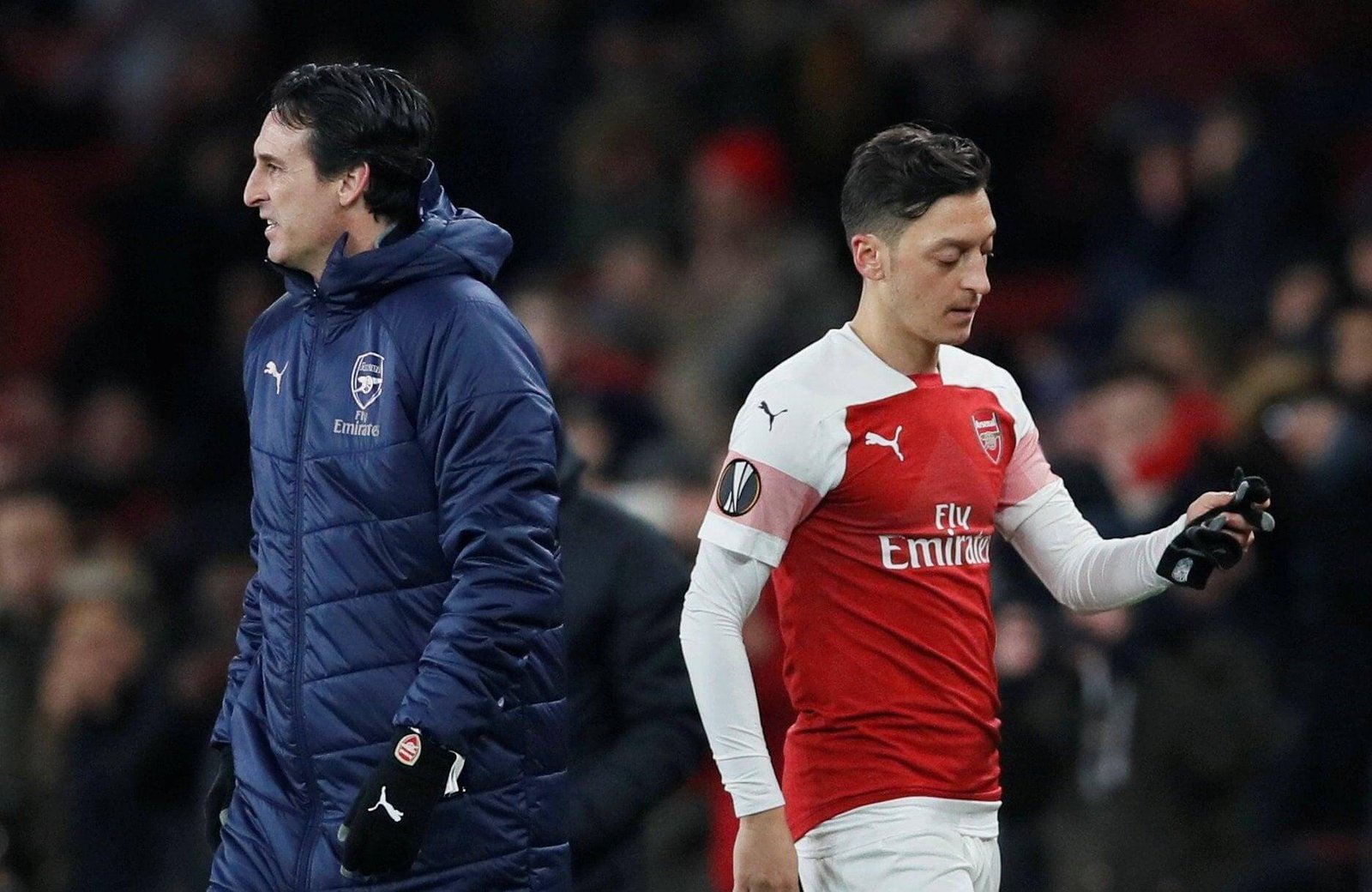 Arsenal midfielder Mesut Ozil should not have spoken out to denounce human rights in China, former Barcelona and Manchester City midfielder Yaya Toure said on Tuesday, fresh from a brief stint playing in the country.

Toure said that discussing the mass detention on Uighurs and others is “complicated” because he and Ozil are both Muslim, but took a different approach to the Arsenal midfielder over whether athletes should use their platforms to discuss political issues.

“Footballers have to stay with football and politicians to politics because you cannot be involved with this kind of things because it’s going to attract a lot of problems and a lot of things,” Toure said in an interview with The Associated Press.

“As a Muslim it is complicated and it is his choice. He’s been doing his comments but I think he was wrong to say that.”

Ozil’s criticism last week of Beijing’s crackdown on Muslims in Xinjiang led to Arsenal’s match being pulled from Chinese television. The Chinese government accused Ozil of being “blinded and misled” before protesting about mass detentions and the closure of mosques in the northwest region.

One politician who did weigh in to support Ozil was US Secretary of State Mike Pompeo.

“China’s Communist Party propaganda outlets can censor (Ozil) and Arsenal’s games all season long, but the truth will prevail,” Pompeo wrote on his U.S. government Twitter account on Tuesday. “The CCP can’t hide its gross(hash)HumanRightsviolations perpetrated against Uighurs and other religious faiths from the world.”

Toure, a former Ivory Coast international, has just completed five months playing at Chinese second-tier club Qingdao Huanghai. Toure’s comments on Ozil echo the stance of Arsenal, which said it “adheres to the principle of not being involved in politics.”

“I always love football,” Toure said during a trip to Qatar with FIFA for the Club World Cup, “and that’s why sometimes I don’t want to be political.”

Secret documents reported by the AP last month showed the Chinese government used mass surveillance and an integratedcomputing system to target pious Muslims and Uighurs who travelled abroad for detention in internment camps. China has been accused of detaining more than 1 million Uighurs and other minorities in Xinjiang and subjecting them to torture, beatings and food deprivation. The documents showed they were forced to learn Mandarin and Communist ideology.