Ronaldo may return to Real Madrid for almost half-price 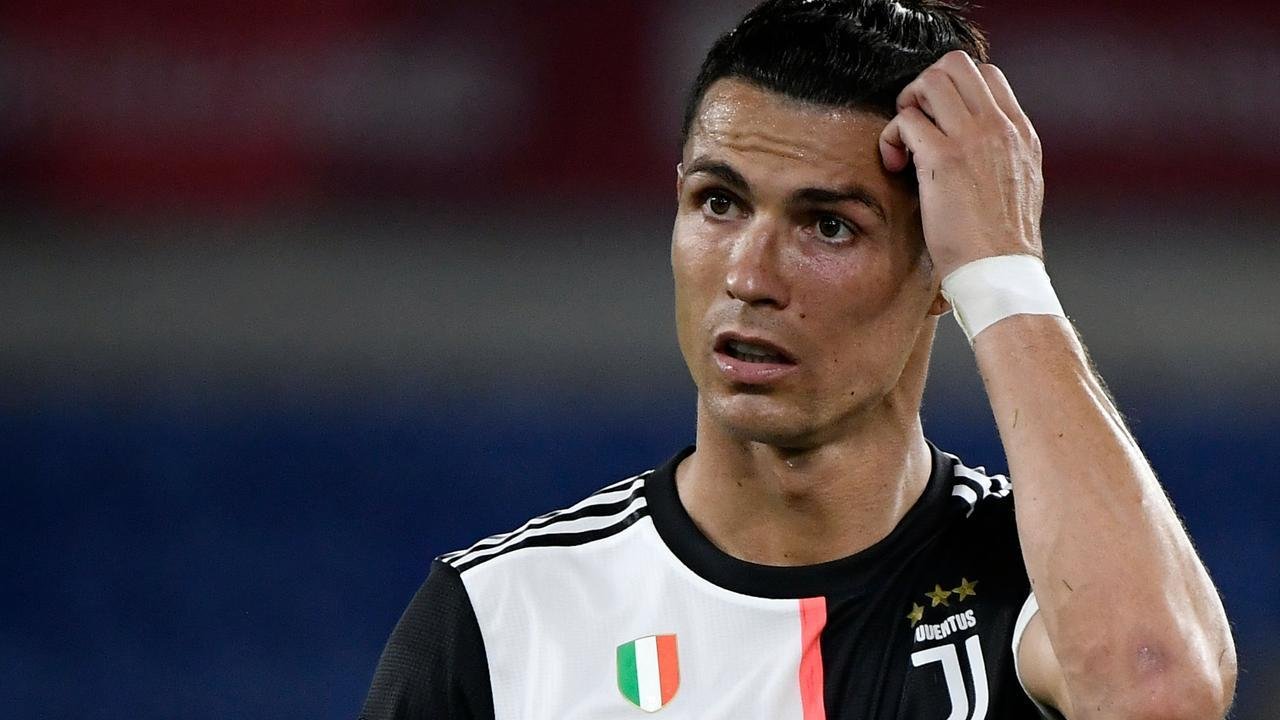 "Juventus" forward Cristiano Ronaldo may return to "Real Madrid". In recent days, after the departure of "Juventus" from the Champions League, the news about the transfer of the Portuguese to another club began to be actively discussed. So, the player's agent Jorge Mendes discussed with the "creamy" the possibility of his client's return to the Madrid club.

According to El Chiringuito, the Bianconeri are ready to sell the 36-year-old player for €60 million. This is almost the half-price by which the player was transferred to Juventus in 2018. Recall that Ronaldo played for "Real Madrid" from 2009 to 2018. Together with him, the club won the Champions League four times and twice became the champion of Spain.