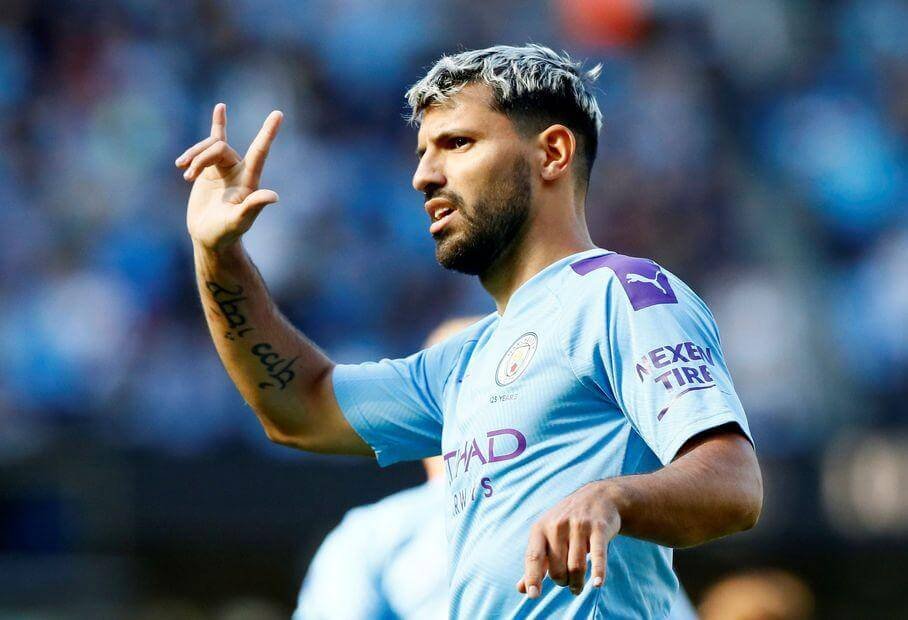 Pep Guardiola says finding a striker to fill "irreplaceable" club record scorer Sergio Aguero's role at Manchester City will be "one of my biggest challenges".

But the City manager has not given up hope that the 31-year-old, who has hit 244 goals for the club, will remain beyond the end of his contract in 2021. It is anticipated Aguero will return to Argentina whenever he does leave City. 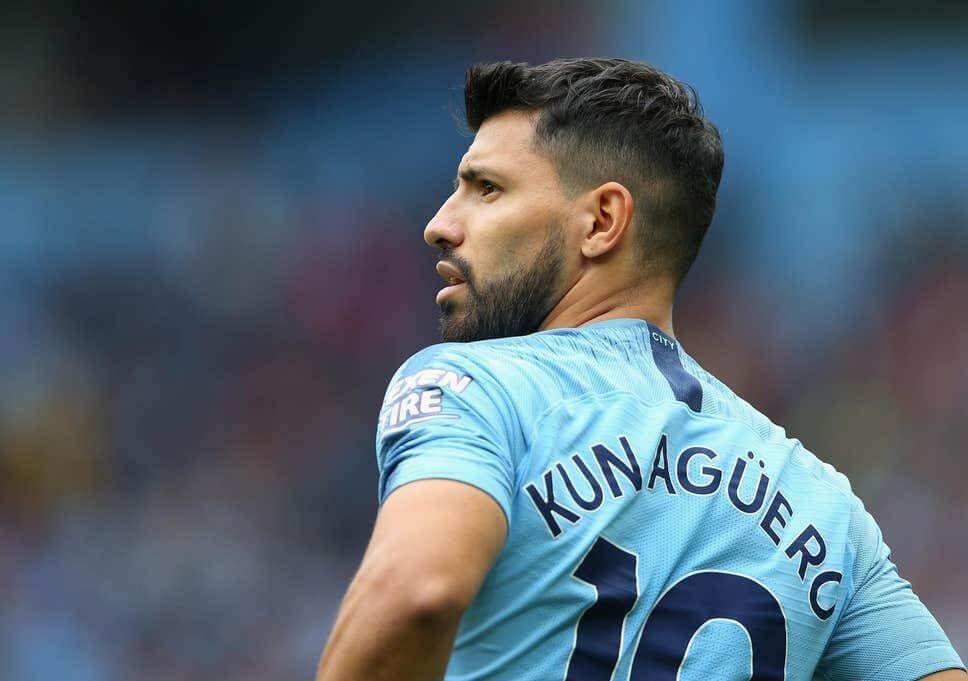 "He can stay but it depends on his physical condition and his desire," said Guardiola.

"Replacing him will be one of my biggest challenges because he is irreplaceable."

The Argentina forward, who has scored 13 times for City this season, arrived from Atletico Madrid for £38m in 2011. He has been more prolific than anyone else for City and, according to Guardiola, has also scored their most significant goal - the injury-time winner against Queens Park Rangers in 2012 that made the club English champions for the first time since 1968.

"It is the most important moment for this club - more important than when it, hopefully, wins the Champions League," said Guardiola. "It is much better than four titles in one season or whatever. And he was the guy."

There was a time, three years ago, when Guardiola was willing to let Aguero leave. Since then, City have benefited from the talents of a striker who has finished the club's top scorer in the past two title-winning campaigns, during which he struck a combined total of 62 goals in all competitions. And Guardiola feels the South American's overall contribution to the City team is greater.

"I've never seen such a big star be so humble and funny," Guardiola said. "He accepts my decisions when it sometimes doesn't work for him. Big stars don't [usually] do that.

"I've worked with other stars who believed they were bigger than Sergio when they weren't and they were more difficult to handle and to be with. It's not easy to find a guy with his status, his personality and what he's done in his career with his humility. He is a joy to work with."

No replacement for David Silva

Another long-serving City player, Spain midfielder David Silva, is set to leave the club when his contract expires at the end of the current campaign. David Beckham's new Major League Soccer franchise Inter Miami has been suggested as a likely next stop for the 33-year-old, who will complete a decade as a City player in 2020. 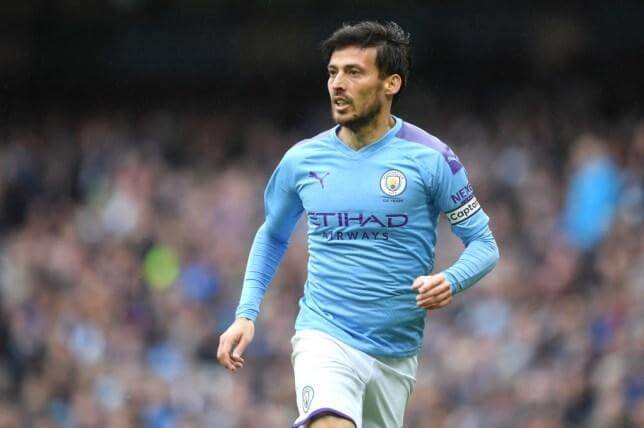 Guardiola feels Silva's decision to quit the club "is taken" but with reinforcements planned in defence - where his side have struggled badly this season - and in wide positions given the expected departure of Leroy Sane, Guardiola has ruled out bringing in a replacement for Silva as well.

"I don't think we're going to do anything in this position," said Guardiola.

"Maybe I will change my mind at the end of the season but I have other priorities. Bernardo [Silva] can play there, Phil [Foden] is there, we have [Ilkay] Gundogan and Kevin [de Bruyne]. I don't think we will do anything in this position."