Suarez on Atlético: The club has not won a trophy for a long time. To do this is one of my wishes 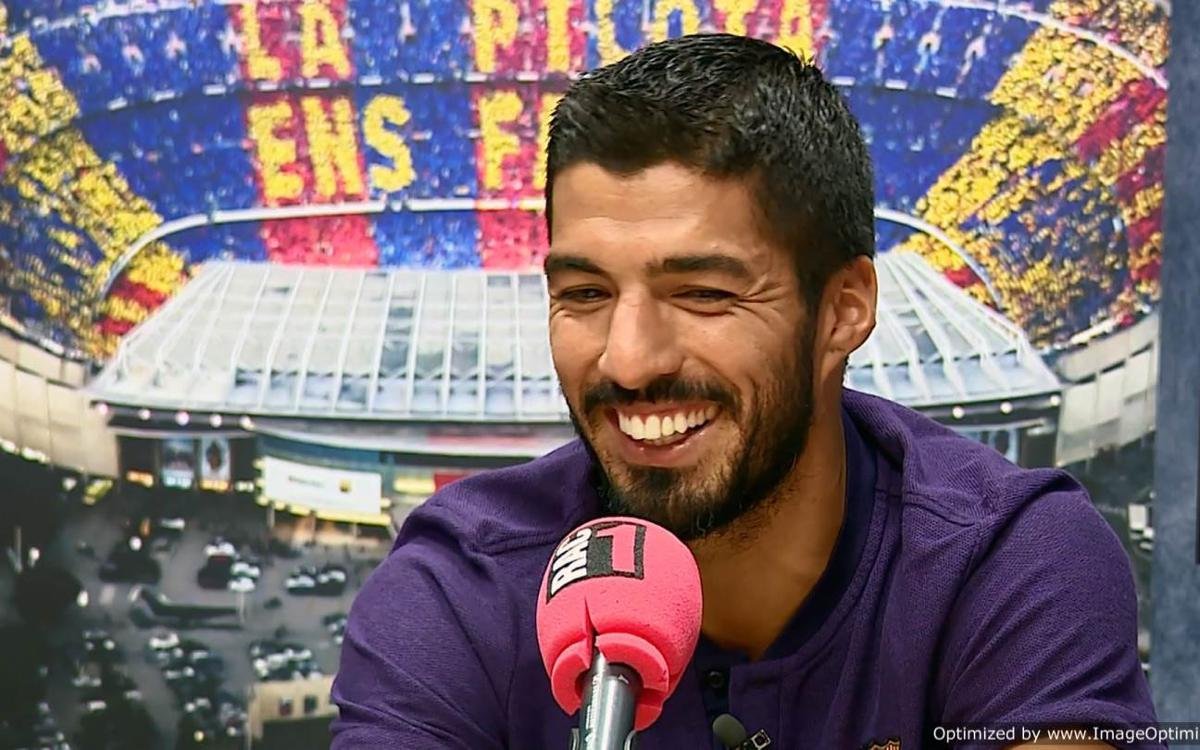 "Atletico" forward Luis Suarez spoke about his desire to win the title with the team.

As Suarez states the team has a lot of enthusiasm and they want to go far, to be successful. Nobody will take this intention away from them, they live by it and by competition. In a few days, it will become clear what they are capable of. Players always have desires. He moved to "Atlético", a team that did not win trophies for a long time. To do this is one of his wishes.

"I have always lived to be competitive, I always wanted to show results and progress, I wanted to prove that he is able to overcome the obstacles that stand in my way. I came to a club where it is considered difficult to score a lot, but given the skill of the players assembled in the team, it becomes an easy task." Suarez added.