Today's Top Picks: Breaking down every NBA game on the Christmas Day schedule 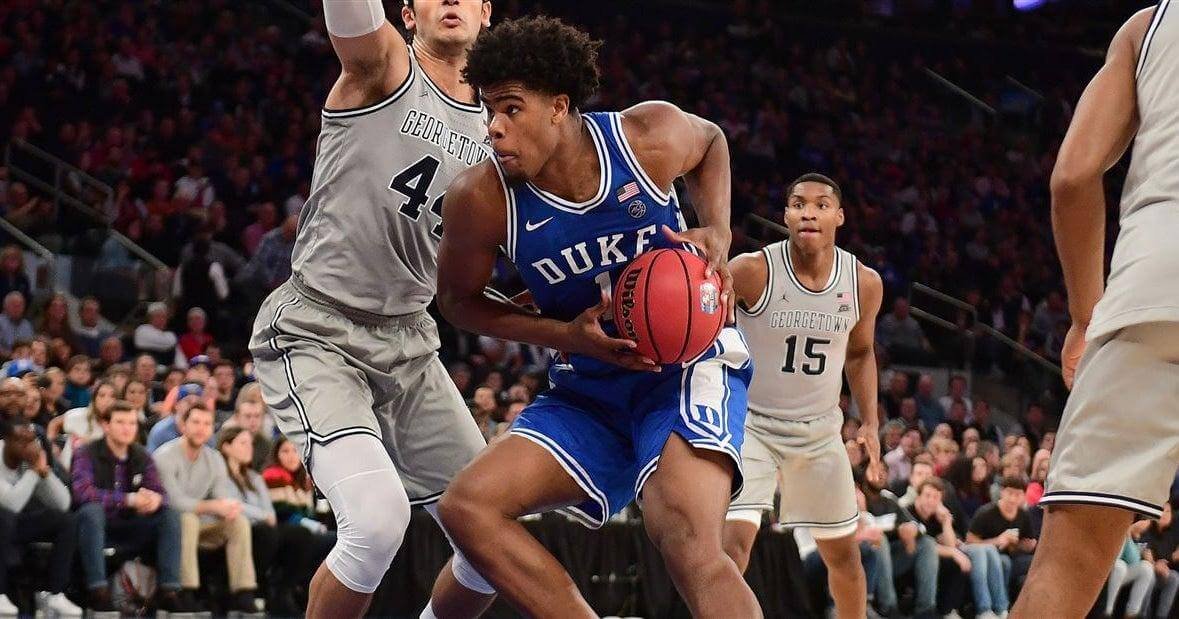 Welcome to a Sportex360 news section! As opposed to the carefully curated picks this space typically provides, I've decided to give you all a gift on this joyous day. There are five NBA games on Christmas. You're getting picks for all of them. So, without further ado, let's dive into today's top picks.

So which Christmas Day NBA picks should you back for a huge 10-to-1 payout? And which team is a must-fade?

The Celtics and Raptors have already played once this season. The Celtics won by six. Pascal Siakam, Marc Gasol and Norman Powell all played in that game, but they won't be playing in this one. Call me crazy, but removing three of a team's best players likely isn't going to lead to a better outcome. Yes, that's an oversimplification, but expecting a team as deep as the Celtics to lose to a Raptors team missing so much talent, even with Gordon Hayward and Marcus Smart sidelined, just seems unrealistic.

The unstoppable force meets the immovable object. The Bucks have the NBA's best net rating, as they are crushing teams by 13 points per 100 possessions, buoyed by the NBA's second-best offensive rating (114.4). The 76ers are undefeated at home, led by the NBA's second-best home defense at 101 points allowed per 100 possessions. Philadelphia's preferred starting lineup has barely played together this season due to injuries, but when it has, it has allowed only 94.6 points per 100 possessions, a figure that is utterly mind-boggling in the context of a 2019 starting lineup. The 76ers should have that entire group on Christmas. That is the difference. The Bucks are a better team overall, but the 76ers shouldn't be getting three points at home when they are relatively healthy.

The Warriors have already lost 12 games this season by 11 or more points. If there is a team in basketball to feel comfortable laying double digits against, it is them. Odds are, this turns into a fairly cathartic beatdown for a Rockets team that has been denied consecutive trips to the NBA Finals by Warriors teams that wore these uniforms, but did not employ these players. The NBA obviously expected a very different sort of game than this when they scheduled it for Christmas, but injuries happen, and the Rockets should have no trouble with Golden State in its present condition.

The expectation coming into this game for weeks was that if any team was going to be undermanned, it would be the Clippers. The Lakers have far more at stake from a narrative perspective after their opening day loss, and the Clippers have been so conservative in managing the minutes its players play that it would be reasonable to assume that the Lakers, going all out, would have beaten a Clippers team without much to play for here.

Instead, the Lakers will be playing with a hobbled Anthony Davis and LeBron James. The Clippers should have their entire roster available on Christmas. Even if you assume that these two teams are even, which they likely aren't at the moment, the Lakers have no alternative to James and Davis. They don't have a third scorer or ball-handler. If they aren't up to their typical standard, the Lakers can't game-plan around it. The Clippers have a variety of ways in which they can, and do, beat opponents. With only a two-point line, the Clippers should be one of the day's easier picks.

Here's a scary thought ... the Nuggets, who had struggled mightily offensively for most of the season, are up to seventh in the league on that end of the floor in December. That hasn't come with significant sacrifices on defense. They are sixth in the NBA in December defensively. The difference in net rating between these two teams in December alone is 16.1 points per 100 possessions. Suddenly, a 9.5-point spread doesn't look so scary. The Nuggets have found their winning formula. The Pelicans have not. Expect a relatively clean Nuggets win in this one.