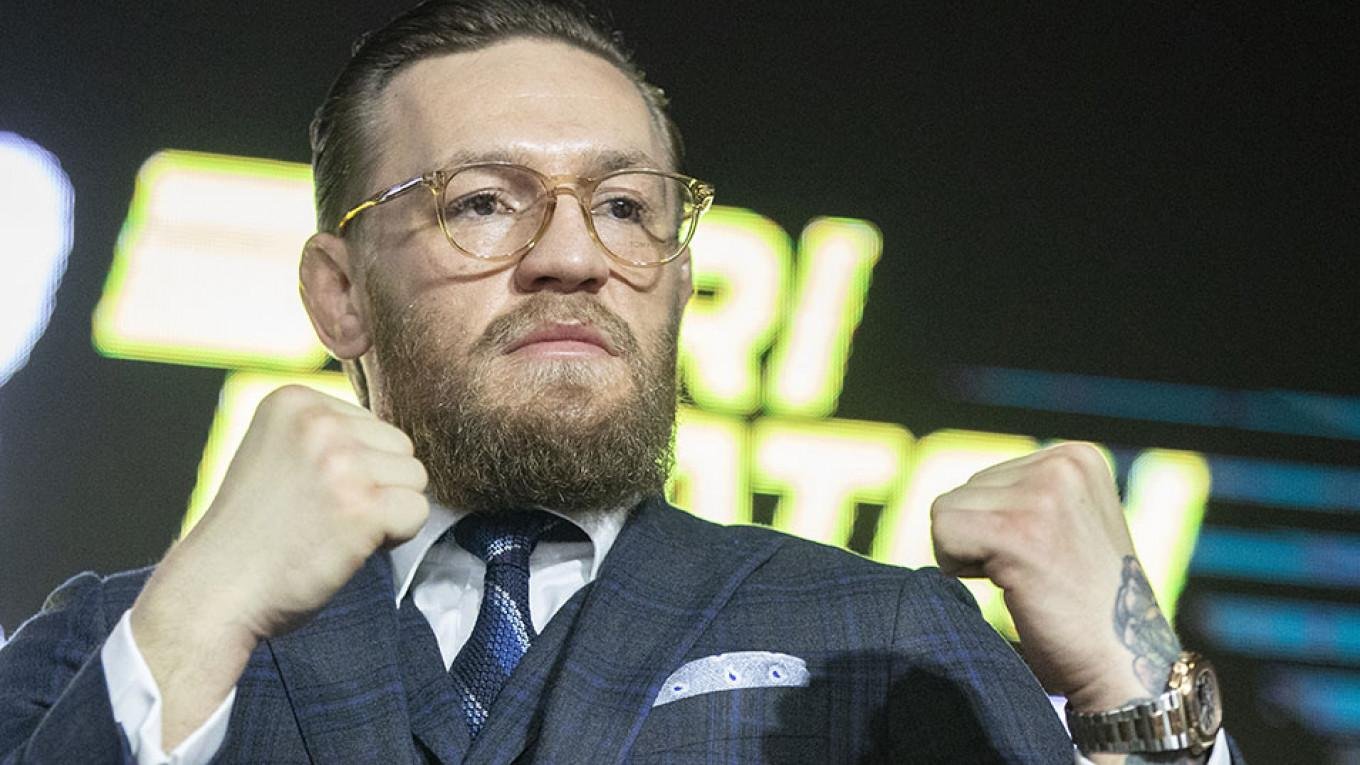 Conor McGregor vowed to "remind everyone" how he "made this game" when he faces Donald Cerrone in his first fight in 15 months on Saturday. 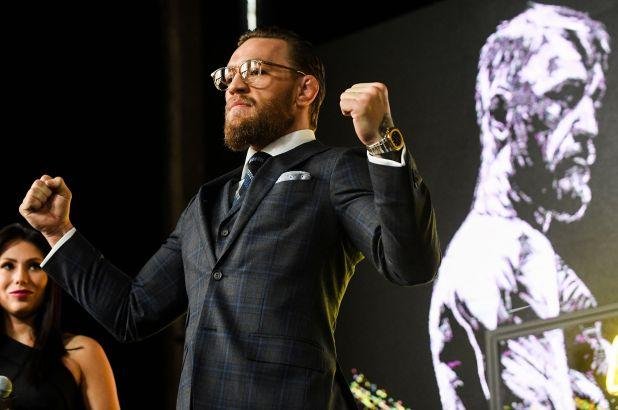 At a news conference for his UFC 246 bout, McGregor also said he hoped to one day return to the boxing ring. He has not fought in mixed martial arts since losing to Russian Khabib Nurmagomedov in 2018, and was convicted of assault in November last year.

"Sometimes we have to go to certain places in our life to realise what we need to do," the former two-weight UFC world champion added.

"I have turned over a new leaf. I feel the same young man but I feel re-energised and refreshed.

"I'm still a passionate young man, still reaching for the stars and aspiring to do things that have never been done before.

"There is no one who can touch me. I made this game what it is, so I am going to go in there and remind everyone."

Where was the chaos? 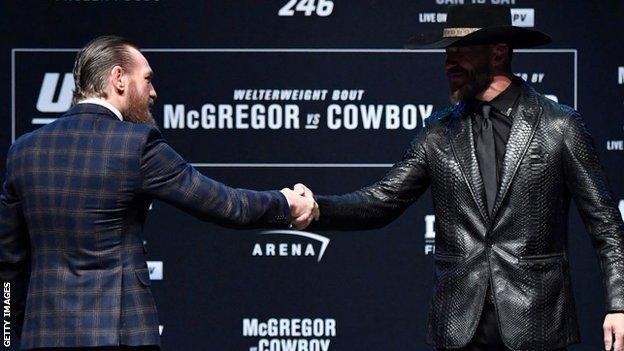 Since defeat by Nurmagomedov - a bout that ended in a mass brawl in the octagon - the Irishman has faced an assault charge and allegations of smashing a fan's phone. His volatile behaviour, coupled with the colourful news conferences he has featured in previously, meant MMA fans were keen to see him conduct media duties opposite Cerrone in Las Vegas. But the pair drew laughs rather than controversy, with McGregor complimenting the 36-year-old American's python-skin jacket.

"He has my respect and although there will be blood spilled on 18 January, it will not be bad blood," McGregor said. "And for the 'Mystic Mac' prediction, it will be a KO."

McGregor insisted he could read his rival "like a children's book". Cerrone, asked if he had any surprises in store for the Irishman in the octagon, simply replied: "He can read me so we'll see."

McGregor, who earned an estimated $100m when he briefly moved into boxing and lost to multi-weight world champion Floyd Mayweather in 2017, said he was interested in another foray into the sport.

"I'd love that Floyd rematch," McGregor said. "I thought I did very well, I think with some slight adjustments I'd have done even better.

"For me now, an aspiration of mine is to win a world boxing title. I think that would be a phenomenal feather in the cap."