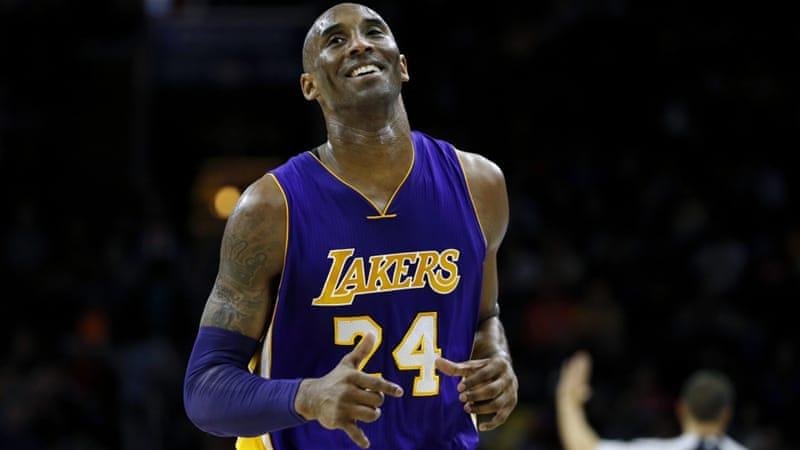 Former NBA superstar Kobe Bryant whose international stardom transcended basketball was killed in a helicopter crash near Los Angeles on Sunday. He was 41.

Bryant rocketed to fame as an 18-year-old and played for the Los Angeles Lakers for 20 years, 18 of them as an All-Star, and winning five NBA championships. His death sent shockwaves around the world.

"This is not just a Los Angeles phenomenon, not just a basketball phenomenon or even just a US phenomenon," said Al Jazeera's Rob Reynolds, reporting from the scene of the crash in Calabasas, California.

"Kobe Bryant was known from Beijing to Berlin and beyond. He was an incredibly charismatic figure who people identified with so I think not only will people in LA and California be mourning but people all around the world will be feeling some grief in their heart tonight."

The helicopter crashed around 10am (18:00 GMT) in hilly terrain about 6km (40 miles) northwest of central Los Angeles, officials said. A witness told Al Jazeera that she heard two bangs and a loud explosion.

"There were no survivors. We have a manifest that indicates there were nine people on board the aircraft, the pilot plus eight individuals," Los Angeles County Sheriff Alex Villanueva told a news conference, declining to identify any victims.

NBA Commissioner Adam Silver confirmed that Bryant and one of his four daughters, 13-year-old Gianna, were among those killed and sent condolences to Bryant's wife, Vanessa.

"He was one of the most extraordinary players in the history of our game with accomplishments that are legendary," Silver said.

Bryant was known to use a helicopter for travel dating to his days as a star player.

The US Federal Aviation Administration identified the crashed helicopter as a Sikorsky S-76, saying in a statement the FAA and the National Transportation Safety Board would investigate. 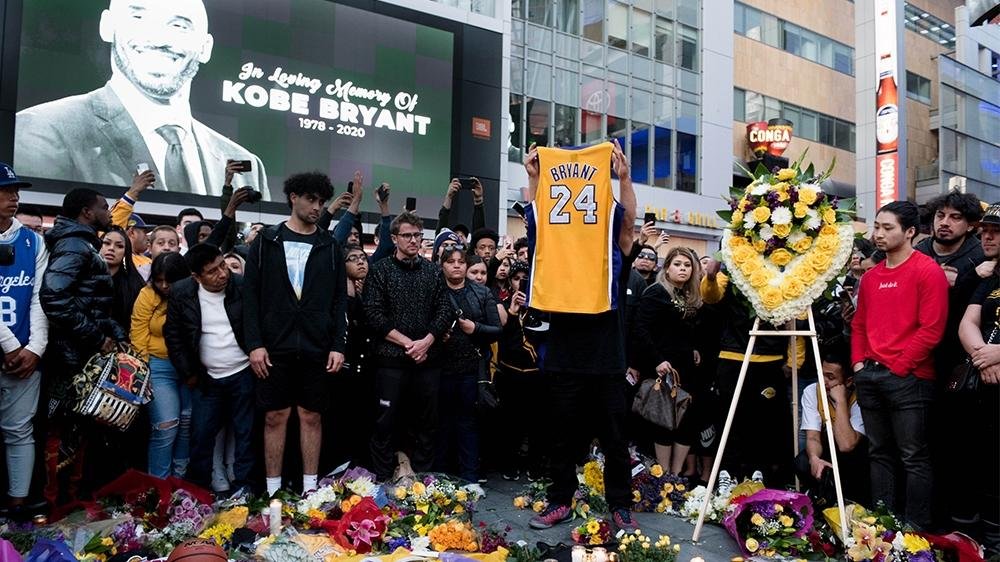 A five-time NBA champion with the Los Angeles Lakers, Bryant was nicknamed "The Black Mamba" and considered one of the greatest basketball players ever.

Reaction to his death was swift and moments of silence were observed before some of Sunday's NBA games.

In San Antonio, the Toronto Raptors and San Antonio Spurs allowed the 24-second shot clock to expire on each of their first possessions in tribute to Bryant's jersey number, 24.

"I am in shock over the tragic news of Kobe's and Gianna's passing. Words can't describe the pain I'm feeling," said Michael Jordan, who won six NBA championships with the Chicago Bulls.

"Kobe was an amazing dad who loved his family deeply - and took great pride in his daughter's love for the game of basketball," Jordan said. 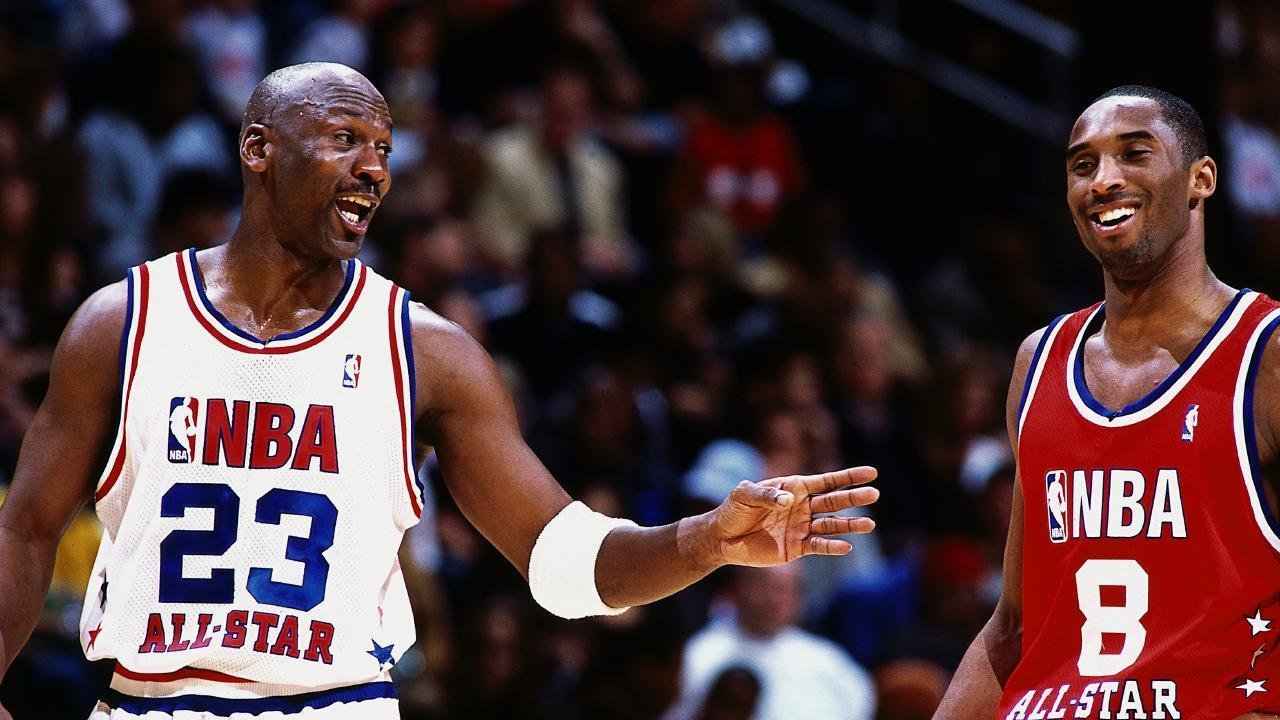 Stunned fans gathered near the Lakers' home arena - the Staples Center in centra; Los Angeles - surrounding a wreath with the message: "Kobe we love you RIP."

Some in the crowd dabbed tears as others laid flowers and basketball shoes at the wreath. Fans wore his No 24 and No 8 jerseys, breaking the sombre mood with occasional chants of "Kobe, Kobe."

Bryant retired in 2016 as the third-leading scorer in NBA history, finishing two decades with the Lakers as a prolific scorer with a sublime all-around game and a relentless competitive ethic.

He held that spot in the league scoring ranks until Saturday night, when the Lakers' LeBron James passed him for third place during a game in Philadelphia, Bryant's hometown.

"Continuing to move the game forward (at)KingJames," Bryant wrote in his last tweet. "Much respect my brother." 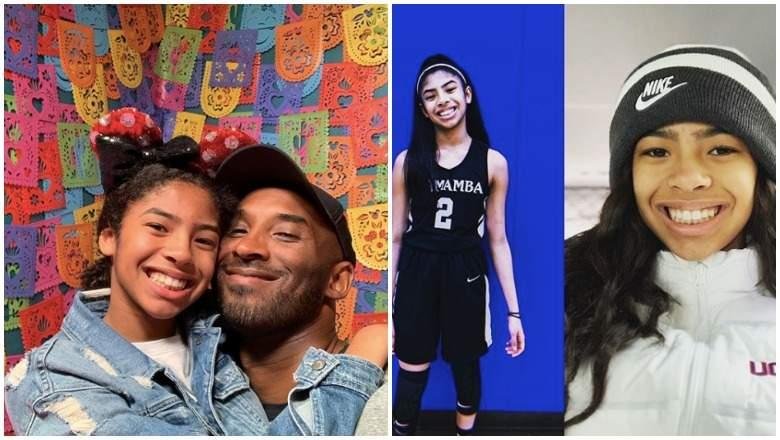 He was drafted out of high school with the 13th overall pick in the 1996 NBA Draft by the Charlotte Hornets but was traded shortly after to the Lakers.

He was named the Most Valuable Player for the 2007-08 regular season and landed MVP honours in the 2009 and 2010 finals when he led the Lakers to consecutive championships.

Bryant also won gold medals with the US basketball team at the 2008 and 2012 Olympics.

In 2003, Bryant was charged with attacking a 19-year-old employee at a Colorado resort. He had said the two had consensual sex, and the charge was eventually dropped when the women declined to testify in a trial. The woman later filed a civil suit against Bryant that was settled out of court. 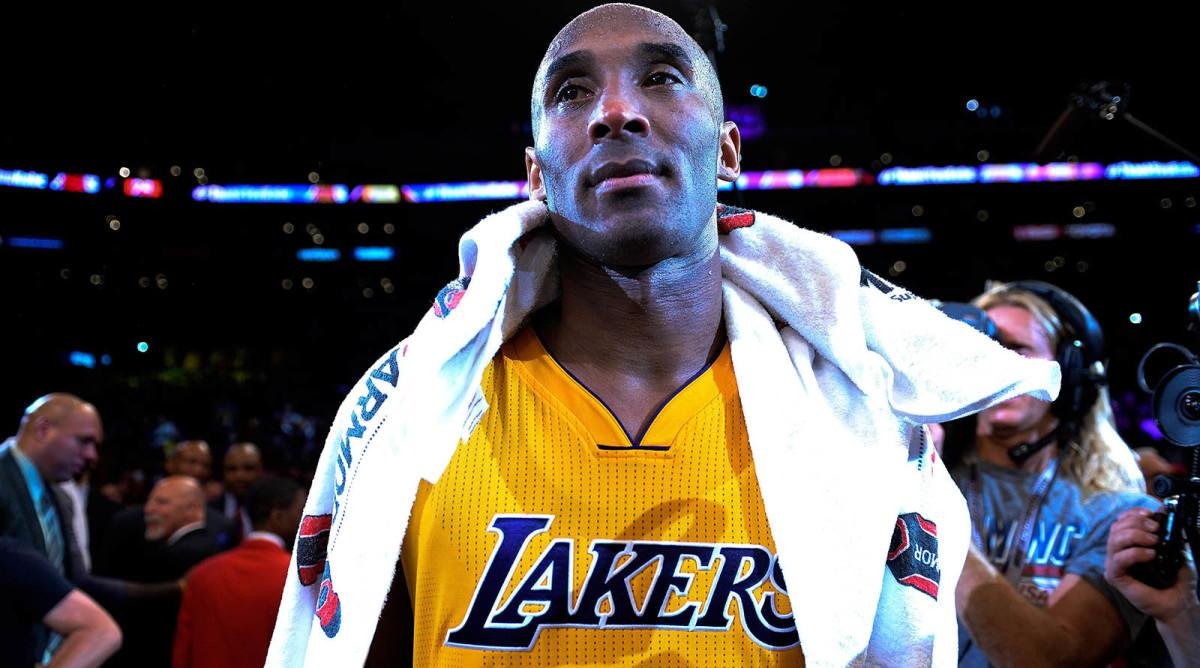 'Put the work in'

Bryant looms large over the current generation of NBA players. After James overtook Bryant on Saturday, he remembered listening to the superstar when he spoke at a childhood basketball camp.

"I remember one thing he said: 'If you want to be great at it, or want to be one of the greats, you've got to put the work in,'" James said. "There's no substitution for work."

James later teamed up with Bryant on the 2008 US Olympic team in Beijing.

"He had zero flaws offensively," James said. "Zero. You backed off of him, he could shoot the three. You body him up a little bit, he could go around you. He could shoot from mid-range. He could post. He could make free throws ... He was just immortal offensively because of his skill set and his work ethic."

Bryant retired after scoring 60 points in his final NBA game.

"Kobe was not only an icon in the sports arena, he was a man of the world and touched so many lives and communities in the most positive ways … His passion for the game, for his family and for others was apparent in everything he accomplished," said NBA Hall of Famer Larry Bird.