Ajax vs Groningen: What will the "Jews" show?

Ajax - Groningen. Prediction for the match of the Premier League of the Netherlands (March 7, 2021) 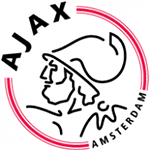 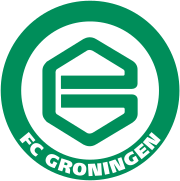 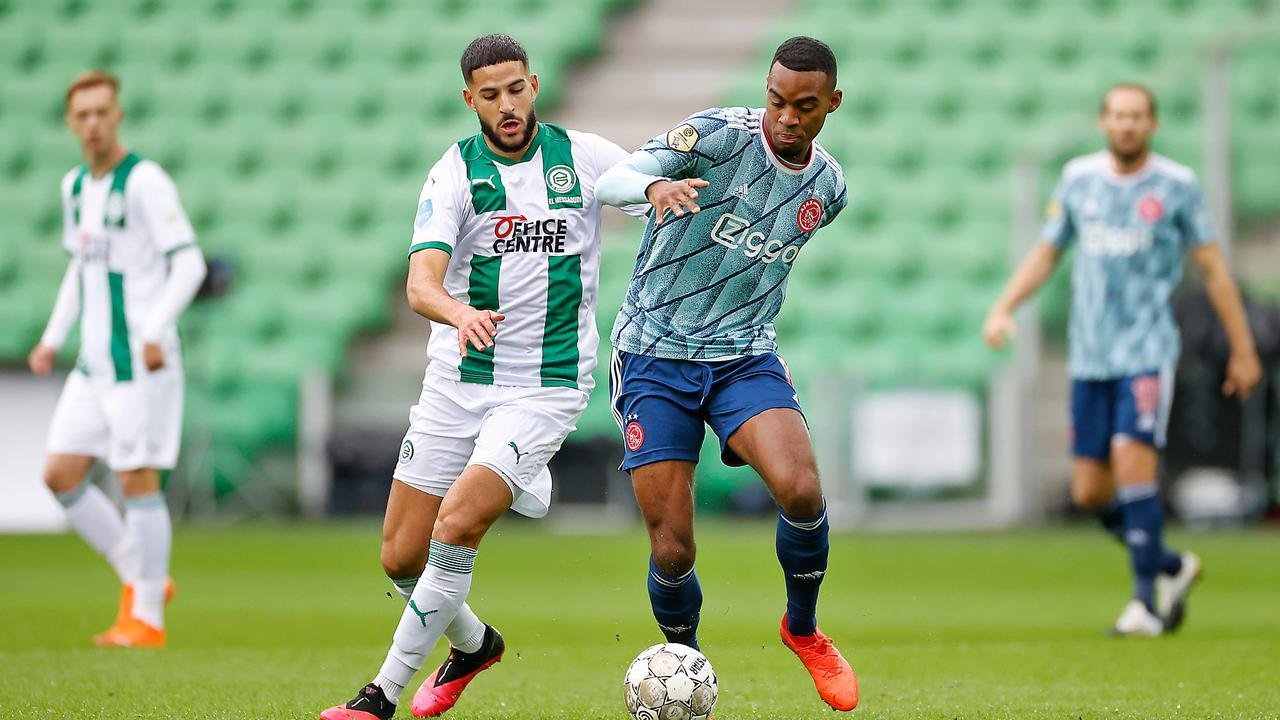 "Groningen" have beaten "Ajax" in two past head-to-head matches. Will the "Jews" be able to take revenge on their rival on March 7? - the answer will be given by the forecast prepared by our experts.

"Ajax" confidently rushes towards the next championship title in the Major League. At the moment, Eric ten Hag's squad is in the lead in the standings, having an advantage over "PSV" in the form of six points.

In the last round, the "Jews" went to "Eindhoven", where they shared points with their main competitor in a bitter struggle (1:1). After this meeting, "Ajax" was marked by a confident victory over "Heerenveen" in the cup of the country (3:0). Also, the club from Amsterdam passed "Lille" at the stage of 1/16 finals of the Europa League, having won two victories over the opponent with the same score (2:1).

"Groningen" delighted their fans with a series of successful matches in February. The club from the city of the same name scored minimal victories over "Zwolle" and "Fortuna" (1:0), and also drew with "Heerenveen" (1:1) and "Feyenoord" (0:0).

These successes gave Danny Bays' squad the opportunity to rise to the playoff zone in sixth place. Among the last failures of the guests of this meeting, we note the minimal defeats in the matches with "Vitesse" and "Herkales" (0:1).

"Ajax" are unlikely to give themselves a descent in this game. In addition, the owners will be motivated to take revenge on their abuser, who won two previous get-togethers.

But "Groningen" are now reliable in defending their gates. In our opinion, the hosts will justify the status of the favorite in the match with a small number of goals scored.