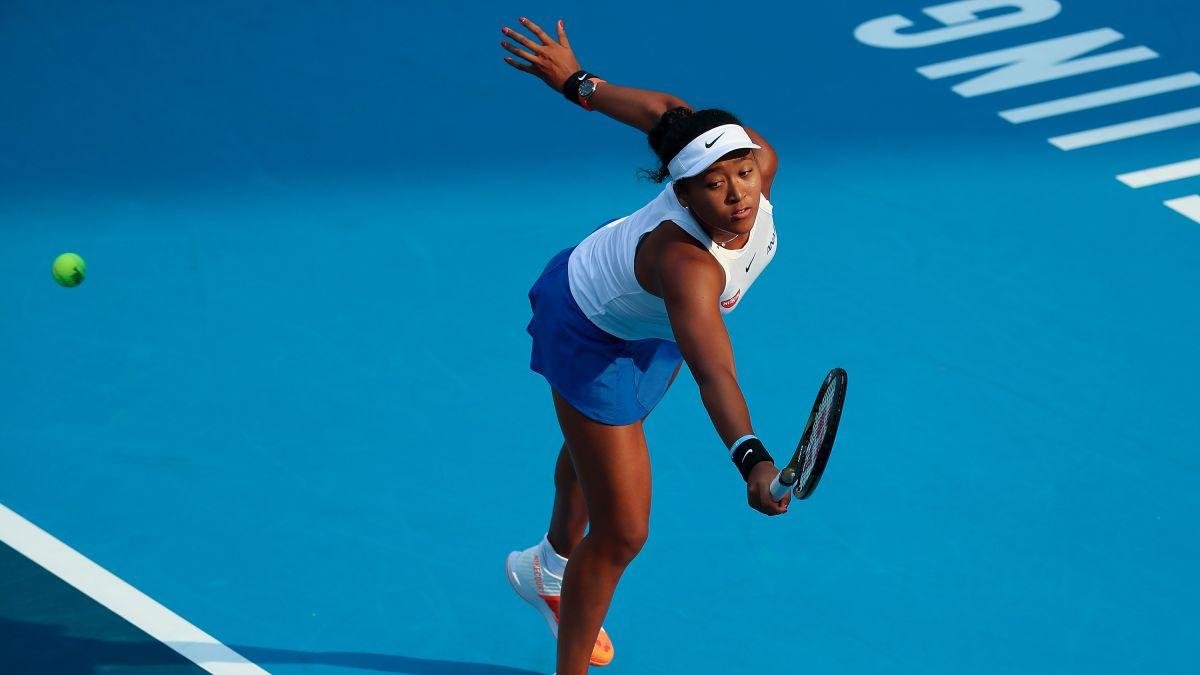 After her triumph at the Australian Open, Naomi Osaka took a break and she will make her first appearance on the court on March 26 in Miami in a second-round duel against Ajla Tomljanovic. Let's get acquainted with the prediction for this match.

Ajla Tomljanovich does not have much success in 2021. The Australian tennis player had played in five tournaments before arriving in Miami. Nowhere could she move further than the second round through the tournament bracket.

In the first round in Miami, Ajla beat Anastasia Potapova in two sets (7-5, 6-0). In the first set of the game, Tomljanovic allowed her opponent to return to the game with a score of 4-1 in her favor. Moreover, the Russian tennis player had three unrealized set points. After such failures in the second game, Potapova was no longer able to prove herself.

In the 2021 season, Naomi Osaka has not lost a single official match so far. On account of the second racket of the world is a winning streak of 10 matches with the title at Australian Open. At the same time, Naomi gave sets to rivals only twice and won six times with a handicap (-5.5) of games.

After the success in Melbourne, Naomi Osaka did not perform anywhere. It took time to recover and prepare for new achievements. After all, there is still a fight with Ashleigh Barty for the title of the first racket of the world.

In the upcoming match, we expect a confident victory for Osaka. The Japanese tennis player can play much more stable than her opponent. At the same time, Tomljanovic herself in the first round did not differ in her reliable play on her serve. Naomi's statistics pushes to choose a bet on a win with a negative handicap in games.

Our prediction is that Osaka will win with a handicap (-5.5) of games for a coefficient of 1.79 on 1xbet.