Alexander Povetkin vs Dillian Whyte: Will the British take revenge? 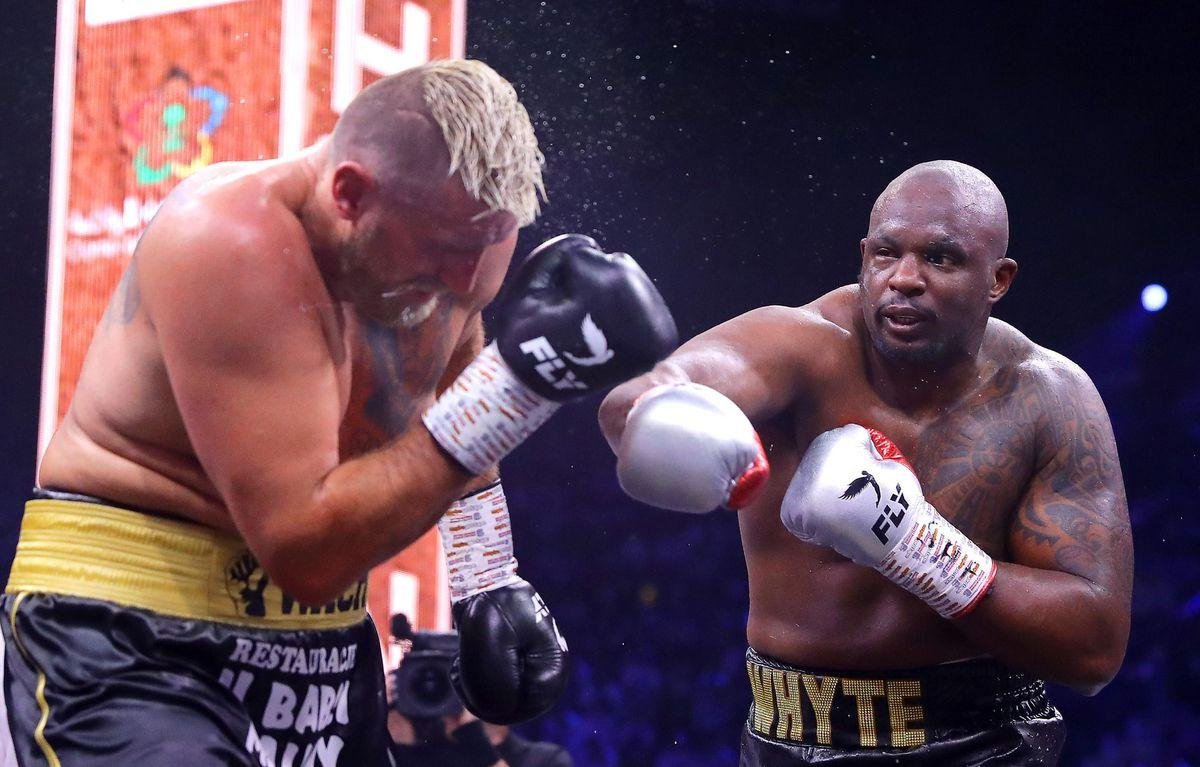 Alexander Povetkin will meet with Dillian Whyte on March 27, and our website will present a forecast for this event. Will the Russian be able to win another victory over the British?

Alexander had 39 fights at the professional level, and the upcoming fight will be an anniversary one for him. Over the last 11 meetings, the fighter was defeated only by Anthony Joshua, and in other cases he celebrated success. The last fight against White took place in August 2020, and then the Russian won victory by knockout in the fifth round.

By the way, then Povetkin was also considered an obvious outsider against the background of his opponent, but he completely refuted all doubts. However, that confrontation turned out to be very difficult for the "Russian Knight", because he was knocked down twice during the fourth round and only thanks to his steel nature was able to rise and win.

Whyte is eight years younger than his counterpart and had a total of 29 fights in the professional ring, having only failed twice. Before meeting with Alexander, he went on a series of 11 victories and looked very confident against the background of all rivals. As a rule, in a confrontation with Povetkin, Dillian relied on his jabs and got him well with them.

Even despite the low power of these blows, the Briton still managed to knock the Russian down twice. But already after the offensive defeat, the "Villain" will probably act more carefully and will conduct the entire battle in full concentration from start to finish.

Bookmakers are almost sure that this meeting will not reach a referee's decision. This outcome is quite probable, because both boxers have a tight blow and, as the last fight showed, they are capable of knocking out.

Our prediction is a victory for Whyte with 1.35 odds on 1xbet.