Anderlecht vs Charleroi: whose losing streak will be interrupted?

Anderlecht vs Charleroi. Prediction for the Belgian Championship match (January 19, 2021) 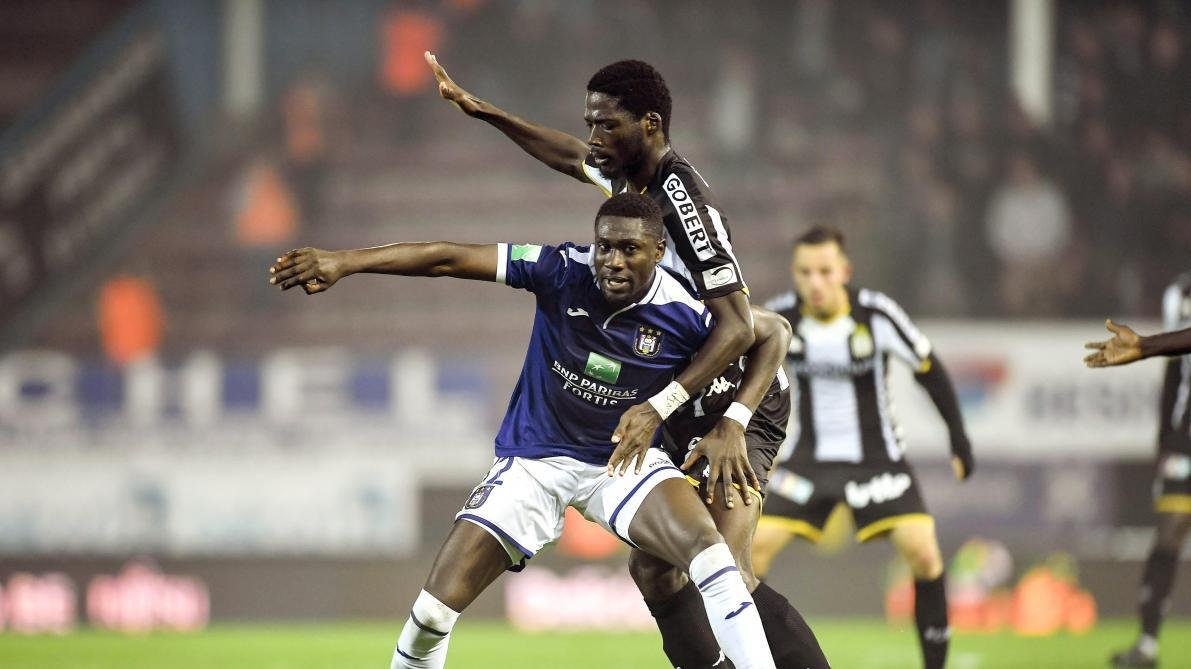 In the match of the 25th round of the Belgian championship, "Anderlecht" will host "Charleroi" at home arena. Who will manage to get out of the crisis and take three points on January 19? We have prepared our prediction for this match.

"Anderlecht" cannot get close to the leading four. Vincent Kompany’s team continues to perform unstably, alternating between successful matches and failed ones. Thus, the club lost in the last two rounds, losing to not the most rated teams in the league like "Eupen" (0:2) and "Heverly Leuven" (0:1).

Before that, "Anderlecht" recorded a minimal victory over the outsider "Beerschot" (1:0). A number of key players will take part in the upcoming match, such as Treble, Mikhailichenko, Lokonga, Versaren.

The club from the city with the similar name was also in crisis. "Black and whites" cannot score points in three rounds in a row. In this series, they alternately lost to "Antwerp" (1:2), "Ostend" (2:3) and "Mechelen" (0:1).

"Charleroi" is holding the fourth position in the standings so far, but it is practically too close to its direct competitors (one point). The guests of the upcoming match will miss two players - Zajkov and Willems.

"Anderlecht" is the favorite of this match, which is not surprising taking into account the results that Kompani’s team is showing at home matches. The hosts have missed only one goal in their past five home matches, so "Charleroi" can hardly expect the best result in this match.

On the other hand, it is also unsafe to bet on a clear victory for "Anderlecht", because in the previous rounds the team could not surprise with anything pleasant. Taking this into account, as well as the statistics of face-to-face matches, we suggest taking a combined rate in favor of the hosts and low performance.