Martin vs Davidovich: Who’s the favorite? 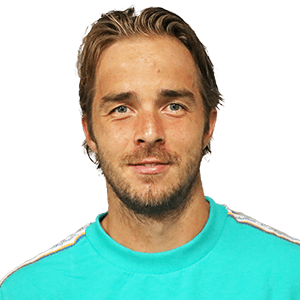 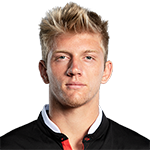 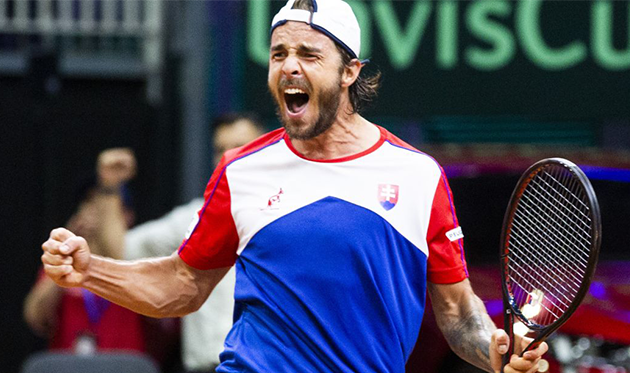 This season Andrej Martin has been successful on ground courts. On February 25 he will go against Alejandro Davidovich in the first round of Chile Open. Who’s the favorite? Read our prediction below.

Most part of Martin’s matches this season were on ground courts. Only three matches at the start of the year he played on hard ones one of them was in Doha, the other two in Melbourne in terms of Australian Open.

The rest of the matches Martin played on ground courts and did it well. The player from Slovakia had two semifinals this season. At first, Martin got through into the Punta del Este semifinal and then into the Cordoba Open. 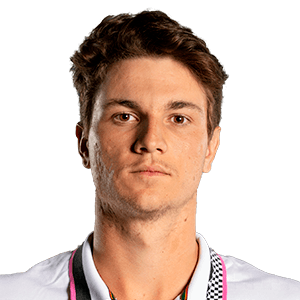 Davidovich hasn’t had any major success this season. The Spanish player won only two of his seven matches this year.

Davidovich hasn’t won any match played on ground courts. At the beginning of February, the Spanish couldn’t overcome qualifies in ATP Buenos Aires. Later, he lost to Thiago Wild (7-5, 6-7, 5-7) in the first round of Rio Open.

This season Martin was great on ground courts. The representative of Slovakia had already two semifinals on them. So, Andrej is supposed to play well in the upcoming Chile Open match too. His opponent for the first round Davidovich hasn’t won any match on ground courts this season. 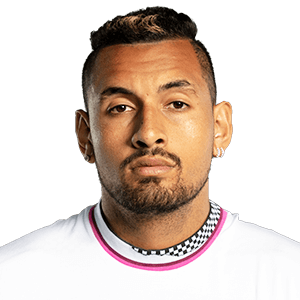