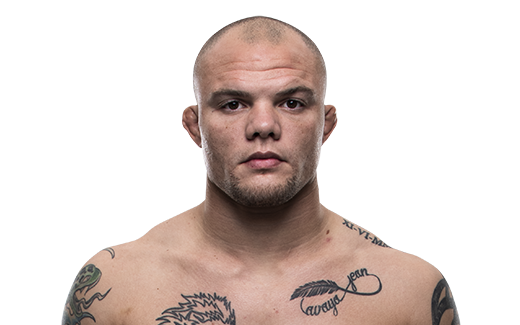 Anthony Smith will sort things out in the octagon with Ryan Spann on September 19, and our experts will present a forecast for this event.

Anthony had 50 fights in his career, 34 of which he celebrated success. Of course, the best years are behind, and now the fighter is trying to stay afloat. After two defeats to Teixeira and Rakic, Smith defeated Devin Clark and Jimmy Cool, completing both in the first round.

The American has always been distinguished by a powerful blow and a desire to put on a show in a cage. Now Anthony is trying to act more carefully and work at a long distance. Let us emphasize that "Lionheart" has a black belt in Brazilian Jiu-Jitsu and knows how to rebuff an opponent on the ground.

Ryan has 19 pro wins and six defeats.The fighter had only six fights in the UFC, in five of which he celebrated success. Note that Spann lost to Johnny Walker by knockout in the meeting before last, and managed to rehabilitate himself in March of this year, sending Misha Tsirkunov to "Sleep" in the opening round.

So far, the American is outside the top 10 rankings, but a victory in the upcoming meeting can guarantee him getting into the top ten. Ryan has excellent anthropometry and has a strong punch, but has won by knockout only five times. As a rule, he tries to catch his counterpart with a choke.

Anthony is not in optimal shape, but this did not stop him from getting victory in the last two meetings. Ryan has yet to gain enough UFC experience to compete with "Lionheart". We think that working at a long distance will bring Smith a positive result, since it will be difficult for Spann to reach him.

Our prediction is a win for Anthony Smith with the odds of 1.65 on 1xbet.