FC Ararat-Armenia vs. FC Van: what will be the total? 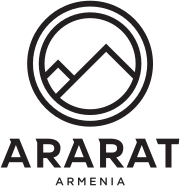 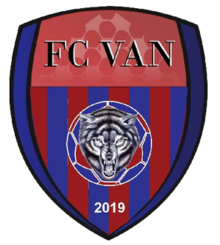 On March 18, "Ararat-Armenia" and "Van" will play in the Armenian championship. Should we wait for goals to be scored in this confrontation? The answer is in the prediction prepared by the experts of our site.

On March 12, "Ararat-Armenia" beat "Van" away (1:0) in the first match of the Armenian Cup quarterfinals. Thus the team interrupted the streak without victories, which lasted for three consecutive fights (all in the championship).

The failures of "Ararat-Armenia" fell on the paired matches against "Urartu", to which the club lost twice with the same score 0:1. These meetings were followed by a draw at the field of "Shirak" (2:2). In the championship standings, the hosts of the upcoming meeting are in fourth place, having gained 22 points.

"Van" was demonstrating opposite results, before losing to "Ararat-Armenia" in the first cup meeting. In the national championship, the team gained five out of nine possible points in the last three rounds.

First, "Van" ended up in a "dry" draw with "Shirak" and "Ararat" (0:0), and then broke the resistance of "Urartu" (3:1) in their field. These successes allowed the team to rise to the seventh position in the ranking, increasing the advantage over the transition zone to eight points.

"Ararat-Armenia" are working to join the Top-3. Due to recent failures, the team dropped out of the top of the standings, where they intend to return. In-home matches, the hosts concede very little, showing a reliable play in defense.

As in the cup meeting with the opponent, "Van" will certainly play with attention to the defense of their own goal. Taking this into account, we suggest taking a bet in favor of the "low" outcome.

Carlos Alcaraz vs. Frances Tiafoe: does Tiafoe have a chance?

Korda vs. Bedene: will the Americans confirm the status of the favorite?

Chelsea vs. Brighton: how to bet for match?