Armenia vs. Romania: can the Armenians be active? 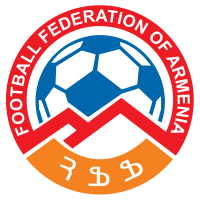 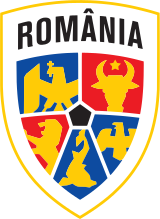 Armenia will play at home with Romania in the 3rd round of the 2022 FIFA World Cup qualification. The match will take place on March 31. Here is our prediction for the match.

Armenia started the current campaign just brilliantly. And it will be absolutely wrong to say that the team scored 6 points by accident. And if the victory over Liechtenstein (0:1) turned out to be unconvincing, then the home victory over Iceland (2:0) was a pleasant revelation. The Armenians were simply stronger.

According to the results of the two starting rounds, the Armenians are in the lead together with Germany. In addition, the team has not yet missed a single goal. They deserve to have another success! Armenia crossed with the Romanians five times. But only the first meeting ended in a draw, after that the Romanians won every time.

Romania did not start so well in qualifying. At first, the Romanians at home broke the resistance of the Macedonians (3:2) with difficulty, after which, again at home, they lost minimally to the Germans. It was Romania that was initially seen as the main contender for 2nd place. However, the tournament has just begun, and there is still every chance to turn the situation in their favor.

The current generation of players of the Romanian national team is capable of achieving serious heights. Therefore, in the match with Germany, Romania looked pretty good. There is no doubt that Romanians go to Armenia to take points. At least one point, despite the fact that the team has historically played successfully with the Armenians.

The Armenians quite unexpectedly took the second position, and now they will try to continue their successful performances. Romanians need to win, so we should probably expect starting activity from them. The tournament situation obliges the guests to actively attack from the first minutes of the match.