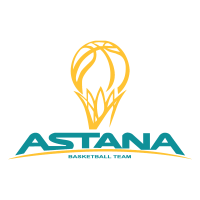 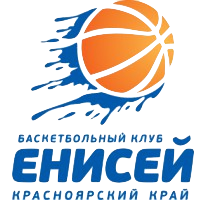 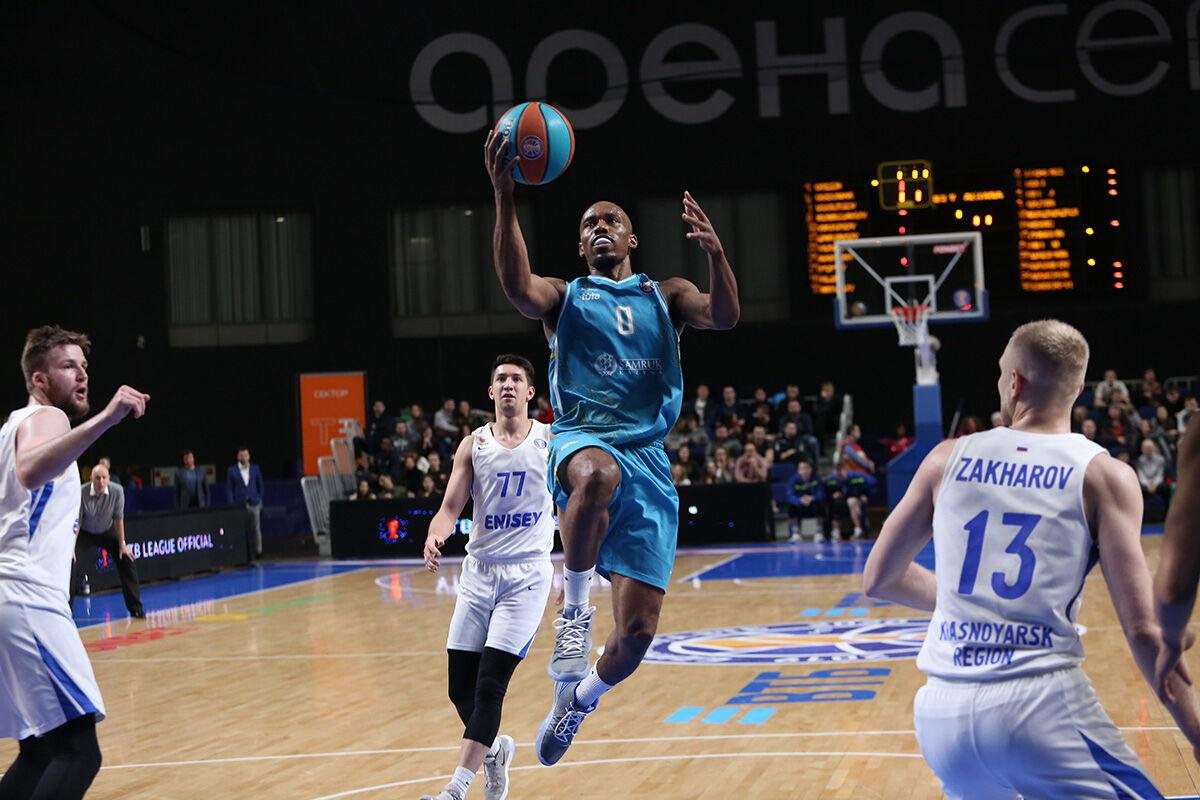 On February 4, in the VTB United League there will be a duel in Nur-Sultan. Learn our expert's prediction for the match between "Astana" and "Enisey".

On the last day of January, "Astana" suffered its ninth defeat of the season. In Nur-Sultan, "Astana" lost to "Avtodor" in an effective duel (83:92). After the first quarter, the Kazakhs got 10 points ahead of the Russians (29:19). Then the Volzhans were superior in three-game segments in a row.

Among the hosts, Michael Thompson has earned the most points (20). The "Tigers" have four victories in the asset. Emil Rajkovic's team is in the tenth place.

"Enisey" opened the February block of matches with an away victory over "Kalev" (86:75). The Siberians dominated on the floor in all quarters except the final (68:56). In the remaining minutes, the Estonians reduced the gap by one point (19:18). The six most productive players in the match in Tallinn included only Americans.

Among Krasnoyarsk players, Dustin Hogue (23) was the most accurate shooter. The guests won the second fight in a row. In total, they have played three successful matches and ten unsuccessful ones.

"Astana" and "Enisey" have rather high indicators of the overall average total. The point is that the number is achieved mainly due to the missed points. The Kazakhs and the Russians themselves are gaining 78 and 73 points, respectively. Two weeks ago, these clubs met in Krasnoyarsk and did not break through TB (154.0). We expect a similar performance in the return duel.