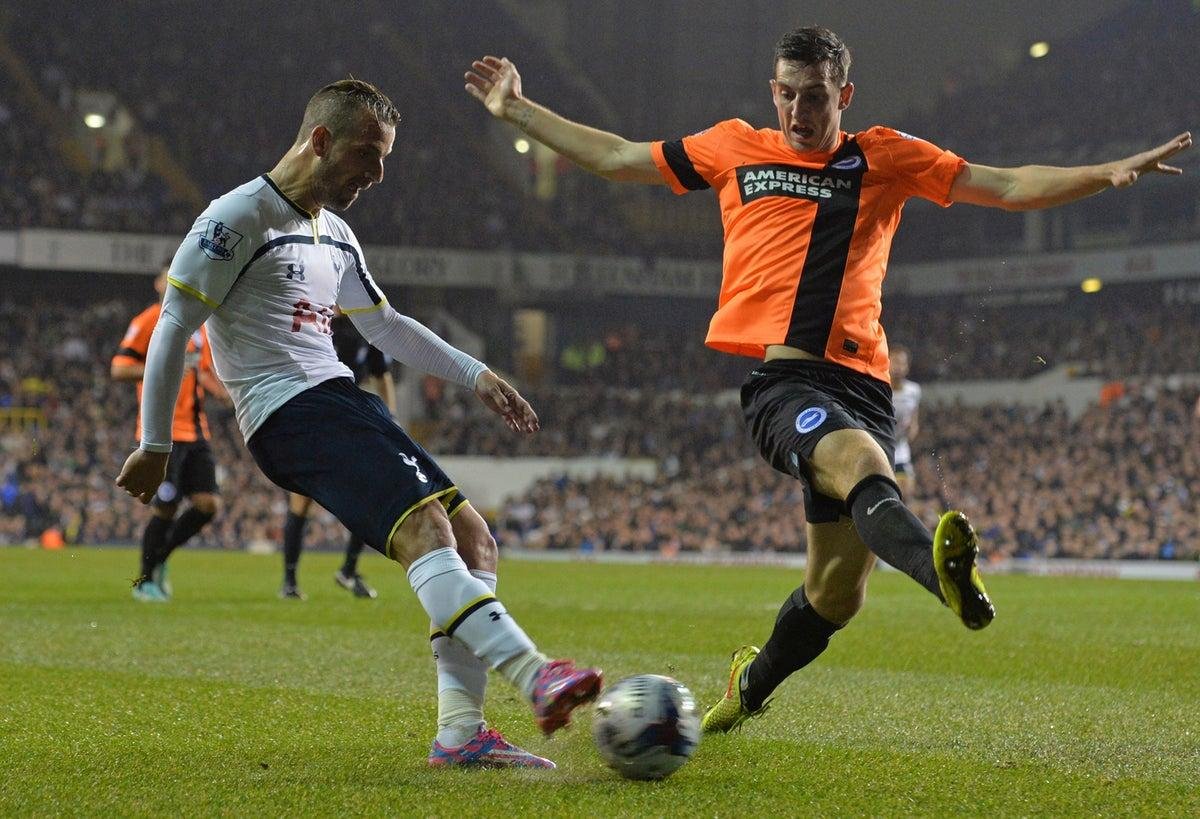 Following the Europa League disaster, "Tottenham" will play away against "Aston Villa" in a postponed England championship match. Will the "Spurs" be able to rehabilitate themselves? Should we expect effective actions from the teams in the attack? - read our forecast.

The position of "Aston Villa" is such that the team no longer solves global problems in the championship. Having typed 41 points, the "Lions" settled in ninth place in the rating. It will be difficult for the team to catch up to the European Cup zone (distance seven points).

Dean Smith's squad cannot win in three rounds in a row. So, after the away defeat to "Sheffield United" (0:1), the club from "Birmingham" shared the points with "Wolverhampton" (0:0) and "Newcastle" (1:1). "Aston Villa's" last victory was subsidized on February 27, when "Leeds" were beaten 1-0 away.

"Tottenham" left the Europa League sensationally on Thursday. Having defeated Dynamo Zagreb at home with a score of 2:0, "Spurs" went to "Croatia" in the status of the obvious favorite of the pair, but the underestimation of the opponent played a role. Having lost in the regular time of the meeting (0:2), the London team missed in the extra halves and leaving the tournament were unable to recoup (0:3).

Now "Tottenham" will have to throw all their strength into the Premier League, where the Londoners are based in eighth place, six points behind the TOP-4. Jose Mourinho's wards scored three victories in a row, which were registered in matches with "Burnley" (4:0), "Fulham" (1:0) and "Crystal Palace" (4:1). In the last round, the Londoners lost in the derby to "Arsenal" away (1:2).

Departure from the Europa League leaves no other option for "Spurs" to concentrate on the championship. The renowned psychologist Jose Mourinho was supposed to bring his players to their senses for the upcoming fight.

"Aston Villa" did not look very convincing in recent matches, giving points even to outsiders. In our opinion, the guests have all the chances to issue a victory in the class in Birmingham.

Our prediction is that "Tottenham" will win with a coefficient of 2.48 on 1xbet.