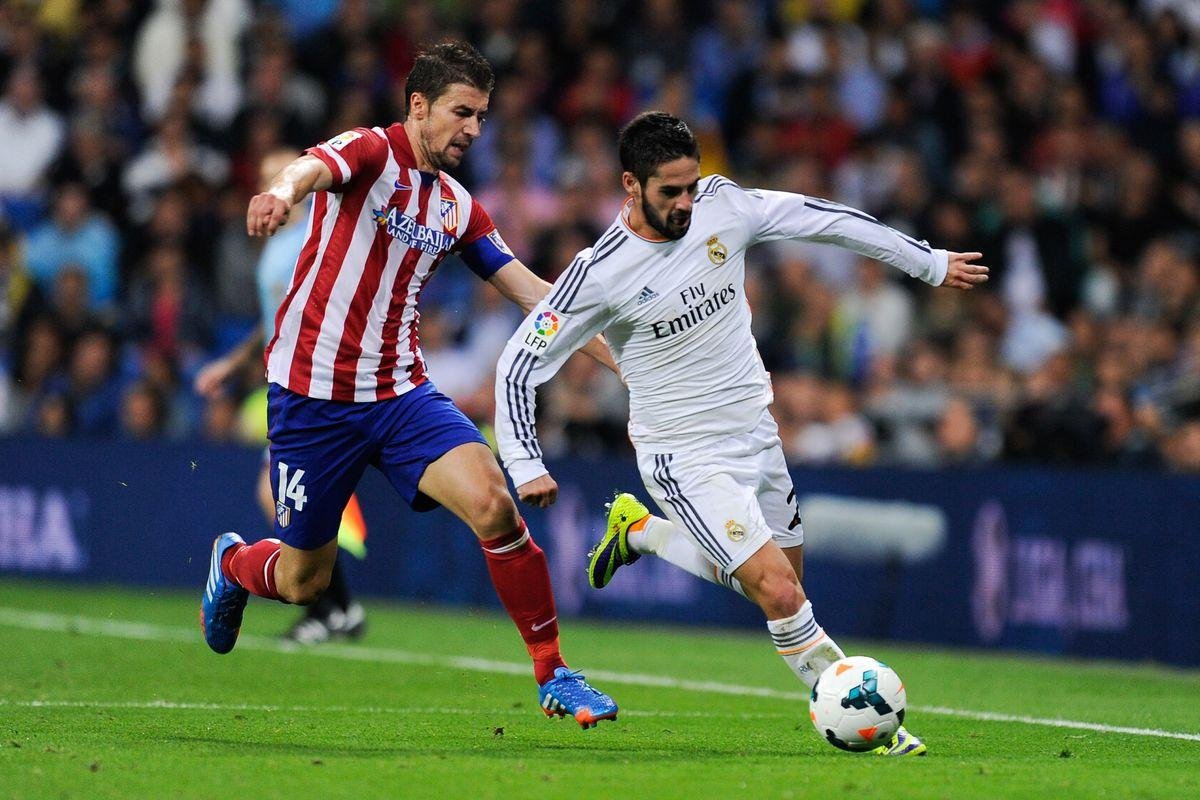 We offer a forecast for the Spanish championship match, in which "Atletico" will host "Real Madrid" on 7 March. What to expect from the battle for gold? - the answer is in our material.

In the current season, "Atlético" has failed only at the start in the Spanish Cup, where it passed the first stage, beating "Kardassar" (3:0), but already at the stage of 1/32 finals received a sobering blow from a representative of the third league and left the rally. The Madrid club lost the match with "Cornella" with their favorite score 0:1.

The "Indians" started confidently in the Champions League, where they were able to take second place in the group with "Salzburg" and "Lokomotiv", losing the first position to "Bayern". Of course, it should be noted that because of "Munich", the "Red-whites" conceded more than they were able to score in the entire group stage.

For 24 rounds of the current championship, Diego Simeone's wards gained 18 victories and drew four times, which brought 58 points. The lead over today's opponent is five points. It should be noted the traditional confident play in defense, which conceded 16 times, with the second indicator of the attack line. The best sniper of the team is Luis Suarez (16 goals).

Herrera and Jimenez, who has a muscle strain, and Trippier, who is on suspension, will not be able to play today.

The reigning champion stalled at the start, which cost the team a leading position, but endurance and a desire to play to the end became the key to success in the past season and may well become a decisive factor in the current championship.

For 25 rounds, "Real" recorded 16 victories and drew five times, which brought 53 points and the third position in the standings. The tournament performance with "Barcelona" is absolutely identical, but the "Catalans" took the lead on goals scored.

The fate of the team in the Champions League was not easy. After two defeats to "Shakhtar Donetsk", the fate of reaching the playoffs was decided in the last group stage match against "Borussia" Gladbakh, but the team managed to overcome this barrier. In the first game of the 1/8 finals, Zinedine Zidane's charges defeated "Atalanta" (1:0).

Today, Militao, Ramos, Mariano, Carvajal and Hazard, who has a muscle injury, will not be able to enter the field.

The derby of "Madrid" is under the highest tension and today's match will be no exception. "Atlético" lost concentration and let the competition get close, which will be an additional motivation for "Barcelona" and "Real Madrid". The reigning champion is on the move, besides, Karim Benzema is returning to service, which is very important for nominal guests.

In our opinion, we are going to play on a collision course, but at this stage we will give preference to "Galacticos", which look just brilliant.