Atlético Madrid vs. Chelsea: a trip to Bucharest

Atlético vs. Chelsea: Preview and bet for the Champions League match on February 23, 2021 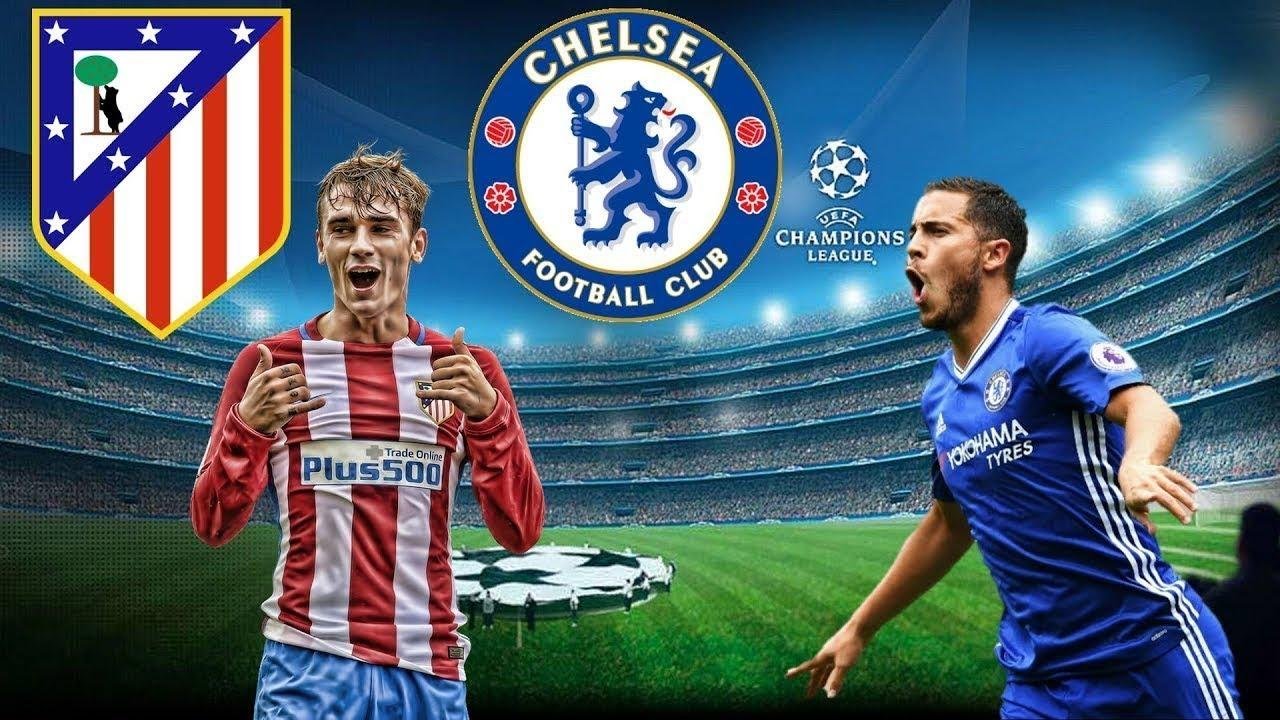 We are offering a prediction for the Champions League match, in which "Atlético" will host "Chelsea" on February 23. Will the teams please with the highest class football? The answer is in our material.

"Atlético" finished last season in the traditional third place, losing the lead to its main competitors. In the group stage of the main European club tournament, the capital club did not go without mistakes conceding eight goals in six matches, which is not typical of Diego Simeone and his squad. However, two victories and three draws brought the coveted ticket to the playoffs, but still, a seven-point gap from "Bayern" says a lot.

The 1/32 final stage of the Spanish Cup turned out to be unsuccessful for the team. "Madrid" could not do anything with the team from the third league. The defeat to the modest "Cornella" (0:1) threw the team out of the tournament.

The "Red-whites" survived such a loss easily and Diego Simeone threw all his strength into La Liga, where they had not won for already seven years. In 23 rounds, the "Indians" won 23 victories and drew four times, which brought 55 points and the first position to the team. The gap from the second "Real" is only three points, but the leader still has one game in reserve.

In February, the "Mattress Makers" lost concentration and in four rounds won only one victory over "Granada" (2:1), and two duels ended in peace - with "Celta" (2:2) and "Levante" (1:1). Last Saturday the Spanish team unexpectedly lost to the modest "Levante" at home (0:2), which will probably have a negative effect on the morale of the nominal owners.

In the infirmary of the team are Carrasco and Giménez, who have a muscle strain. Herrera is isolated with the coronavirus.

"Chelsea" spent 190 million euros on strengthening their team, but still something was not enough to lead the tournament in the English Premier League. 47-year-old German specialist Thomas Tuchel is the new head coach of "Chelsea".

Over 25 rounds of the current season, the "Blues" have won 12 victories and ended in a draw seven times, which brought 43 points and fifth place in the standings. The change of the coach had a positive effect on the standings of the "Pensioners", who managed to get to the fifth position in the last five rounds. After the success in the matches against "Burnley" (2:0), "Tottenham" (1:0), "Sheffield United" (2:1) and "Newcastle" (2:0), London lost points last Saturday with "Southampton" away (1:1).

In the FA Cup, Roman Abramovich's club made it to the quarterfinals, beating "Barnsley" (1:0). On their way to tonight's fight, "Chelsea" played a powerful Champions League group stage, where they took first place in the quartet with "Sevilla", "Krasnodar", and "Rennais". The outstanding defensive play must be noted, which allowed to miss only two goals, while the team scored more than two goals on average.

Mount and Silva, who has a thigh injury, will not be able to participate in today's match. Abraham’s and Pulisic’s participation is still in question.

This game will take place on a neutral field in the Romanian capital due to COVID-19. The nominal owners are in a failure streak and this match may become a moment of truth for them. "Chelsea" is in good shape and are confidently playing in the tournament distance of the Premier League, which can be done only by the best teams not only in Europe but also in the world.

In our opinion, the statistics of personal meetings may continue in Bucharest. Both teams inspire respect, but still, the English team looks more attractive. We will give preference to the "blues".

Our prediction is that "Chelsea" will win with a handicap (0) with odds of 2.1 on 1xbet.