Atromitos vs Lamia: another failure of an outsider?

Atromitos vs Lamia. Prediction for the Greek championship match (January 14, 2021) 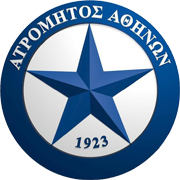 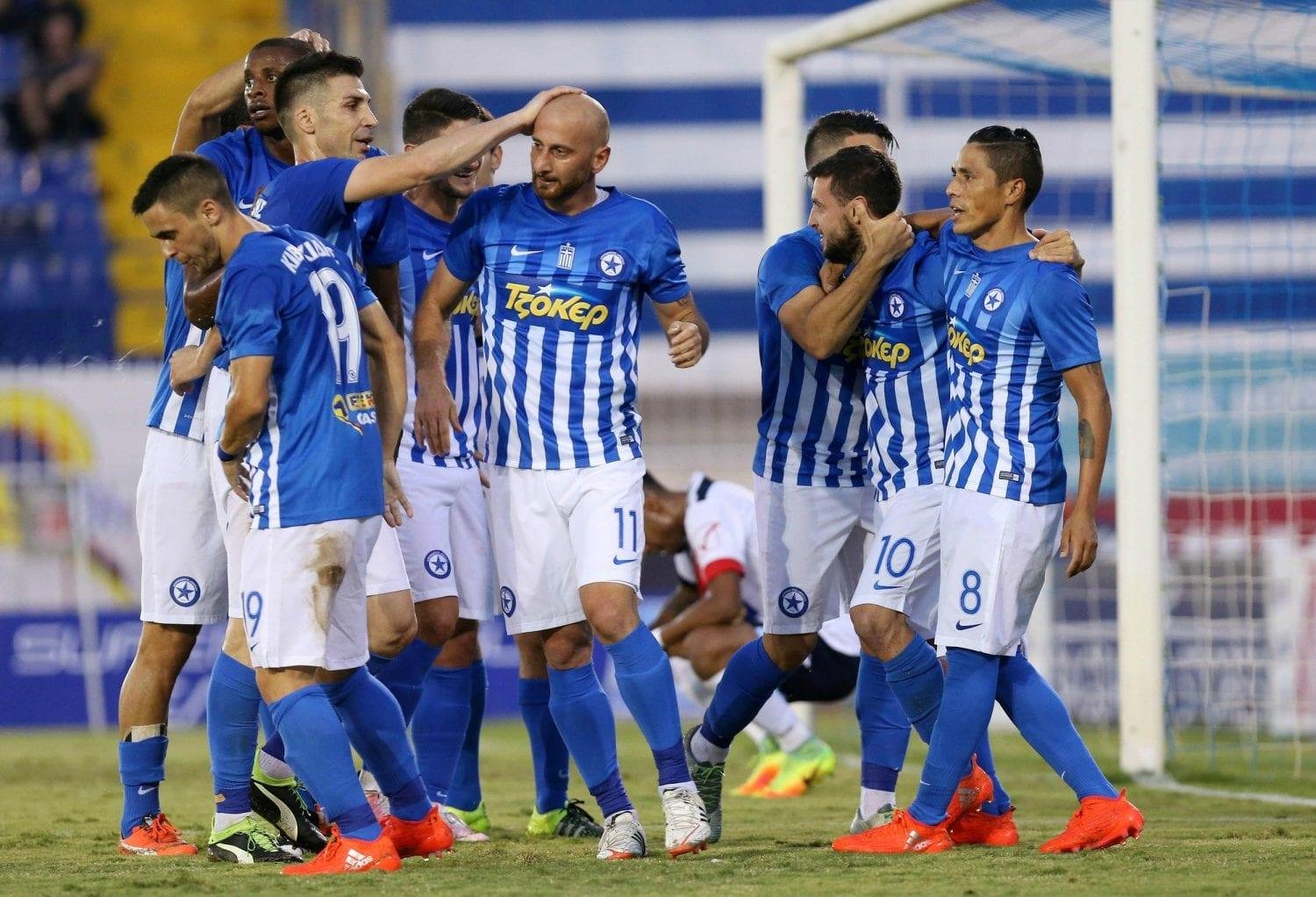 In the 13th round of the Greek championship, "Atromitos" will try to beat the worst team in the league at home arena. Will the "Lamia" fight back on January 14? - The answer is in the prediction made by our experts.

"Atromitos" can potentially get into the play-offs. Now the team is three points behind the TOP-6, but has one match in reserve. On January 10, the team received the OFI at home. Possessing an advantage during the match, the hosts couldn't open up the opponent's defense, and the match itself ended without goals a 0:0 draw.

The lion's share of points "Atromitos" is mostly gaining at the home arena, where the team had three victories in eight matches, played in draw for three times and lost two times.

The home win over "Aris" with a score of 2:0 is the only result that "Lamia" can be proud of this season. The team has only five points in the asset and a well-deserved last place in the standings.

The guests of the upcoming match do not succeed in attacking. In 13 rounds, the team scored only 7 goals, while missing 27 goals - the worst indicator in the league. In the last round of the championship "Lamia" lost with a minimum score to AEK (0:1).

The hosts are the obvious favorites of this match. At home, "Atromitos" shows the best results, playing well in attack. In addition, the statistics of head-to-head matches with an opponent, who is now failing on all fronts, speaks in favor of the team. There are no prerequisites for "Lamia" to score points in this match. We take the combined bet in favor of the home team.

Our prediction is that "Atromitos" will win with total over 2.5 with odds of 2.27 on 1xbet.