Avto vs Irbis: What to expect from the match? 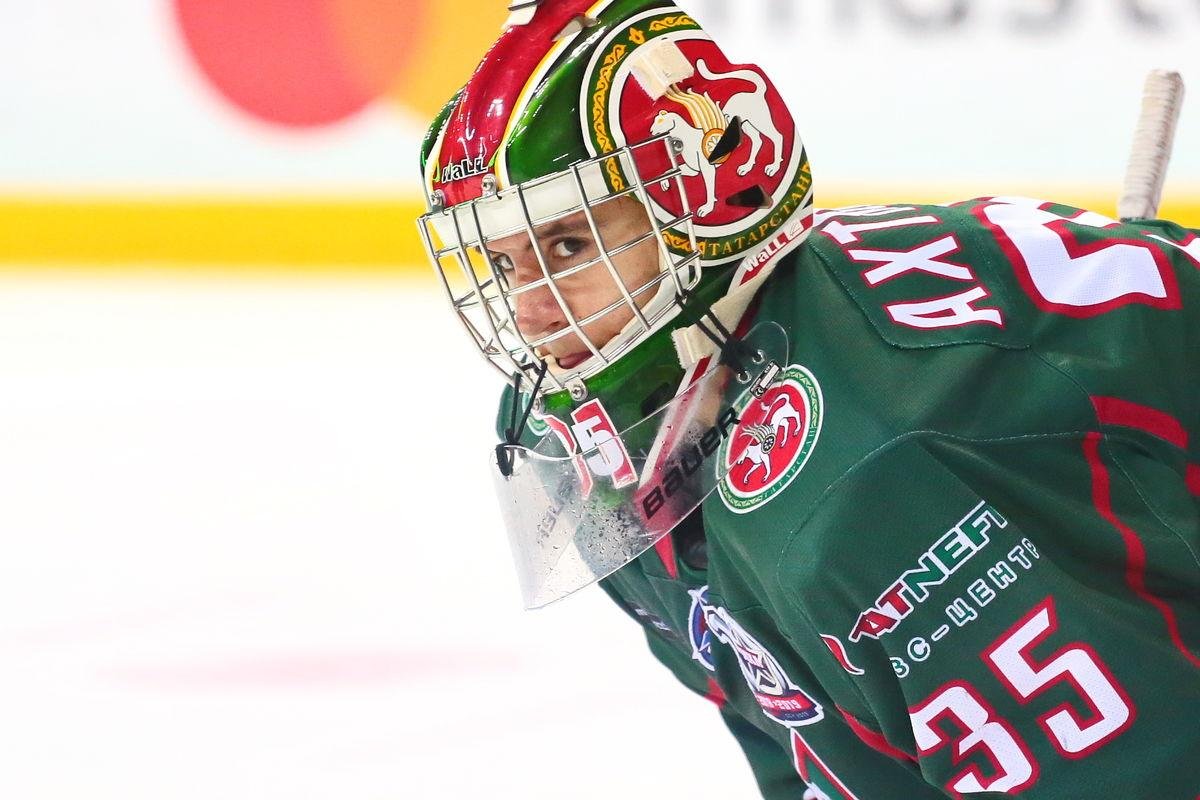 As part of the 1/4 finals of the East Kharlamov Cup play-off conference, the fourth match of the "Avto" - "Irbis" will take place at the KRK Uralets stadium on March 15. Will the guests issue an exit to the next round or the showdown will end in the capital of Tatarstan? Read about it in our forecast.

"Avto" failed miserably in the second period yesterday, which cost Vladislav Otmakhov's charges too much. Now the "Urals" are on the brink of relegation, and the season for them may end today, if the nightmare in defense does not disappear anywhere.

Trouble did not bode well: "Yekaterinburg" residents opened an account ten seconds before the first break, having realized the majority. However, in the middle of the second game segment, the opponent was already the leader. The "Urals" responded quickly, but closer to the end of the period, the opponent again responded with a doublet, and in the 49th minute he set the final score at all - 2:5.

"Irbis" has already coped with the minimum task for this trip, but it is unlikely that the hockey players really want to return to Kazan and play a decisive game there. It is better to resolve all issues now and calmly prepare for the second round.

The team of Artyom Anisimov had a serious failure only in the second match, having conceded three goals in their own net at the end of the final period (3:5). The "Tatarstanians" showed character and turned the tide of the fight in the middle yesterday, not allowing the opponent to raise his head. But it will be difficult to finish the series now, because "Avto" will lie on the ice with bones in order to prolong its season.

One gets the feeling that the hockey players from "Yekaterinburg" have already hit the ceiling and there is simply nowhere to climb above it. Guests realize that it is not worth bringing the matter to a decisive confrontation, since anything can happen in it. Therefore, they will try to return home in a good mood, which will ensure only victory.

"Avto" simply has nowhere to go, we will have to actively go on the offensive and look for happiness in the attack, therefore, we will see a lot of goals.