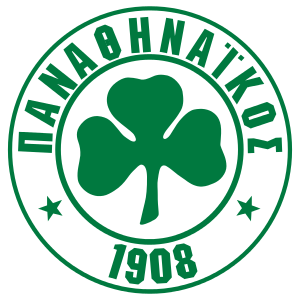 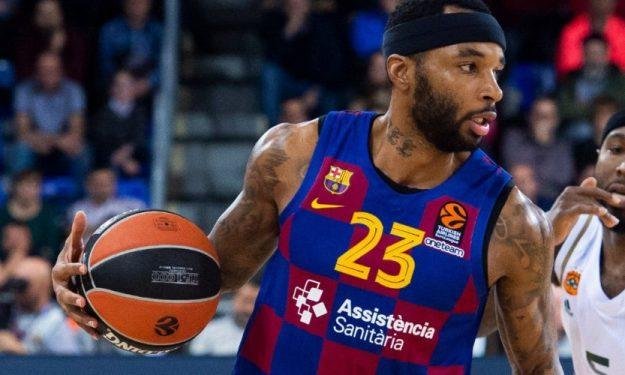 The coronavirus made adjustments to Thursday's schedule. This game day will end in Barcelona with the "Barcelona" — "Panathinaikos" match. Getting acquainted with the expert's prediction.

This season, “Barcelona” is performing with UPS and downs. In the opening match, it won against “CSKA Grozny”, and a week later lost to its compatriots from “Zenit St. Petersburg”. The third round featured a variant of the Spanish Euroleague Derby.

“Valencia” hosted “Barca” on their own floor. The “orange” team successfully played with the “blue-garnet” team in three-quarters of the four games. In one of the segments, the "oranges" scored only nine points, while the opponent brought 21 to their asset. This determined the final outcome – 71:66 in favor of the team of Sarunas Jasikevicius.

“Panathinaikos” will only play once during the week of paired tours. His match in Lyon against “ASVEL” was postponed to a later date for security reasons. In previous matches, the Greeks had one win (78:76 over Khimki), and one loss (71:78 against Olympiacos).

The dispute of the Greek grandees took place on the site of the "green". The hosts fell behind the “red-whites” in the first quarter (12:22). Then they managed to win in the middle segments, but they could not win back the gap. In the Hellenic Derby, Marcus Foster scored 15 points and Ioannis Papapetrou scored 14.

The quality of “Barcelona's” game is not yet in harmony with the star-studded squad. A team of Jasikevicius plays in a low scoring basketball and acts with varying degrees of success. In the match against “Valencia”, three “Barca” players did not score a single point, Including Tomas Ertel.

Our prediction is - total under than 83.5 points with a coefficient of 1.90