Barnsley vs. Chelsea: Preview and prediction for match

Barnsley vs. Chelsea: prediction for the FA Cup match on February 11, 2021 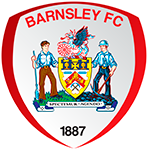 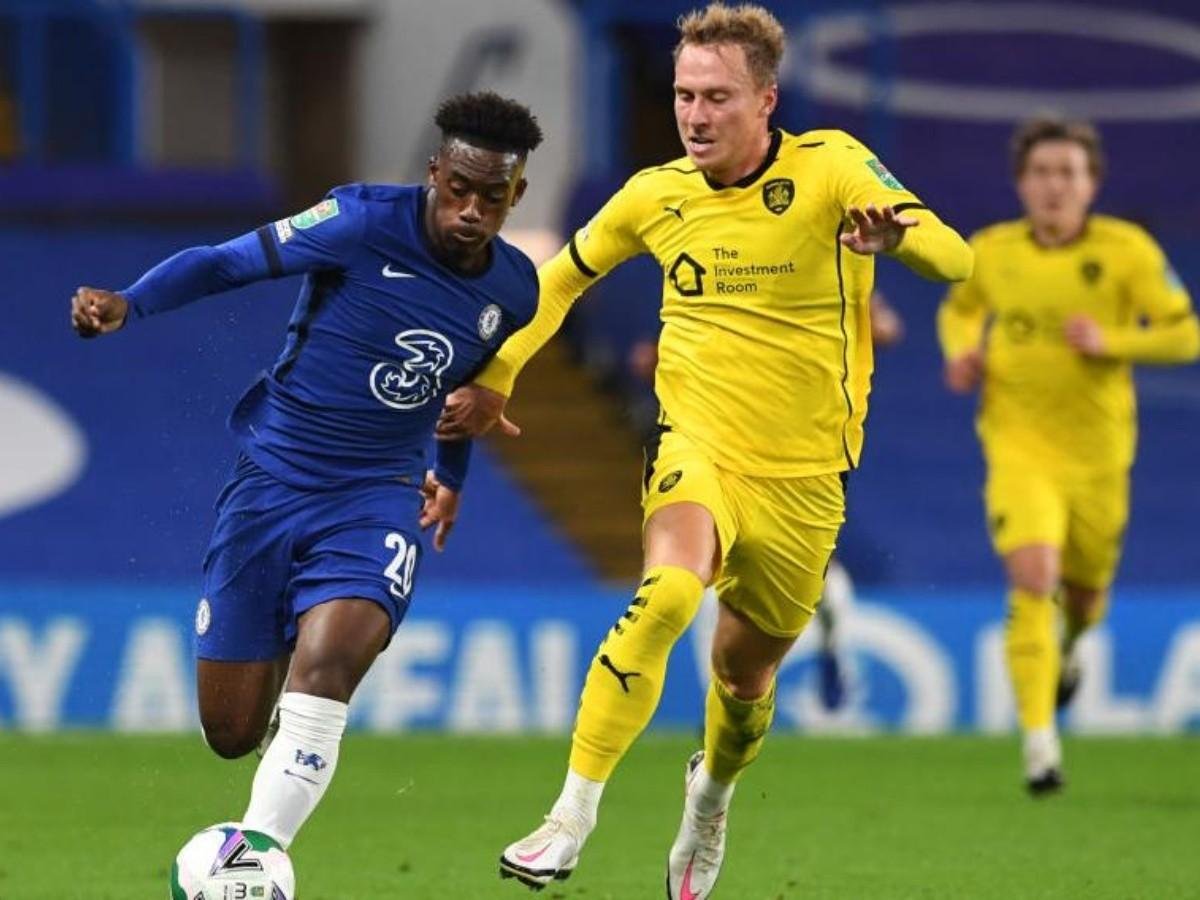 The 1/8 FA Cup final between "Barnsley" and "Chelsea" will take place on February 11. The match will be held without spectators. Here is our prediction for the match.

The Yorkshire club won the FA Cup only once, more than a hundred years ago. Over the past 8 years, the team reached the 1/8 finals for the first time. The last time that "Barnsley" reached the next round of the FA Cup was in the 2012/13 season, at that time they managed to reach the quarterfinals, where the team was stopped by "Manchester City" (5:0). For the victory of Valerien Ismael's wards, the highest odds are offered among all 16 participants in the 1/8 finals.

In the current draw, the team defeated the representative of Ligue 2 "Tranmere Rovers" (2:0), as well as the rival in the Championship – "Norwich" (1:0). In their last 7 FA Cup matches, "Barnsley" had 5 wins and 2 defeats in regular time. At home in this tournament, the team has 3 victories in a row with a "dry" score.

Londoners won the FA Cup 8 times, the last time the team had the trophy was in 2018 (only "Manchester United" has more victories in the tournament - 12 and "Arsenal" - 14). Last season, "Chelsea" reached the final but lost 1:2 to the fellow "Arsenal".

"Chelsea" is still lucky with the draw, on the way to the 1/8 finals Thomas Tuchel’s team outplayed the representative of Ligue 2 "Morecambe" (4:0), as well as the club from the Championship - "Luton Town" (3:1). In the last 8 FA Cup matches, Londoners won 7 times with 1 defeat to the "Gunners" in the final. In 6 previous away matches in this tournament, "Chelsea" won 4 times with 2 draws in regulation time.

The winner of this match will advance to the quarterfinals of the FA Cup. If the regular time of the match ends in a draw, extra time will be assigned, after which a penalty shootout is possible.

We offer to bet on the victory of "Chelsea" in regular time with odds of 1.32 on pinnacle.com.