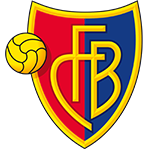 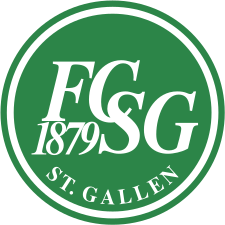 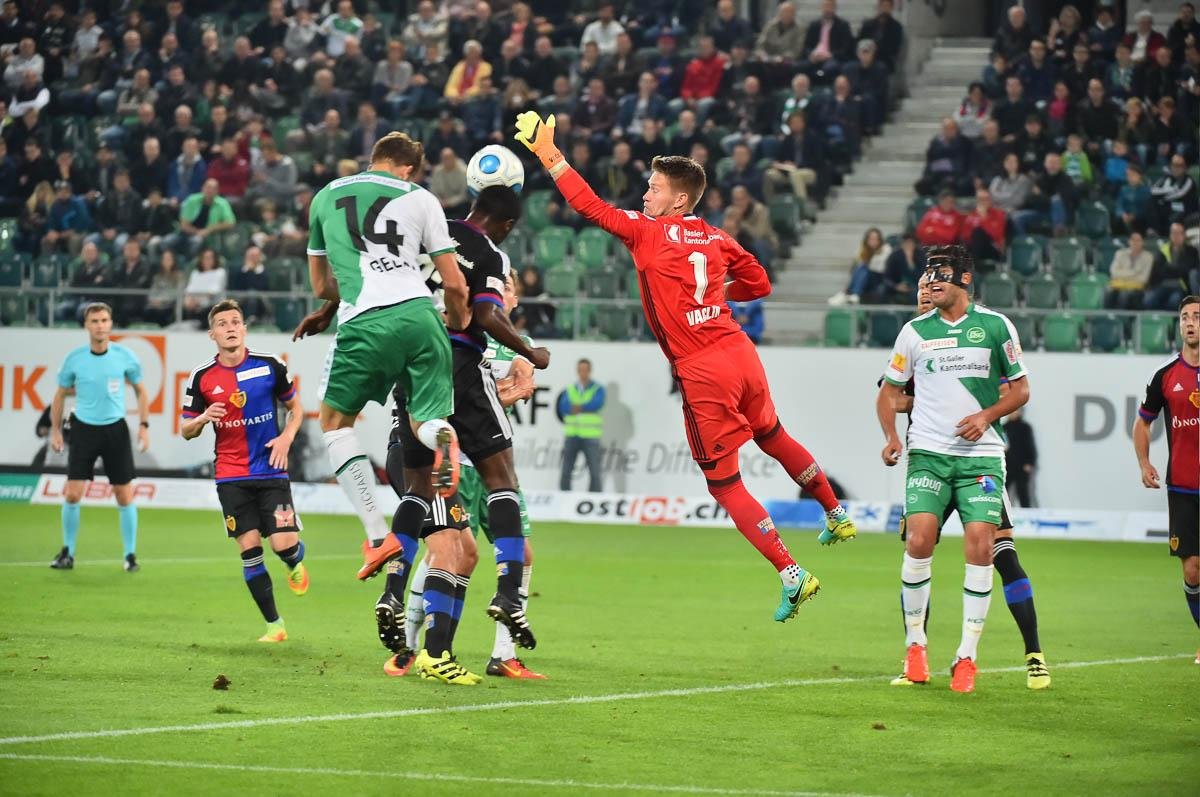 “Basel” and “St. Gallen” share the second line in the Swiss championship standings. Who will win the battle of direct competitors on December 19? - we analyzed this match and offered our prediction.

“Basel” has been unable to regain the championship title for three seasons in a row. So, the team performs with noticeable interruptions in this campaign. In 12 starting rounds Chiriaco Sforza's wards have already lost five fights, having one draw and six wins.

St. Gallen won the Swiss championship twice. The last time the team won the trophy was back in 2000. This season, the greens are targeting the top three and the right to play in European competition.

At the moment, Peter Seidler's wards are second in the standings with a conditional advantage over the closest rival and one game in reserve. In the last five rounds, “St. Gallen” did not lose, but they became too frequent with draws. On December 16, the team had the peacefool outcome at home with “Lugano” (0: 0).

In recent years, “Basel” has regularly failed at home against “St. Gallen”. Today the hosts will have another chance to correct these statistics.

Chiriaco Sforza's wards perform well at home this season, and the match against a direct competitor should additionally motivate the hosts to achieve the maximum result. We believe that guests will not score points.

Our prediction is: “Basel's” win with coefficient 1.88 on the 1xbet bookmaker’s.