Bayern Munich vs. Tigres: another win for Bayern?

Bavaria - Tigres. Forecast for the match of the FIFA Club World Cup (11 February 2021) 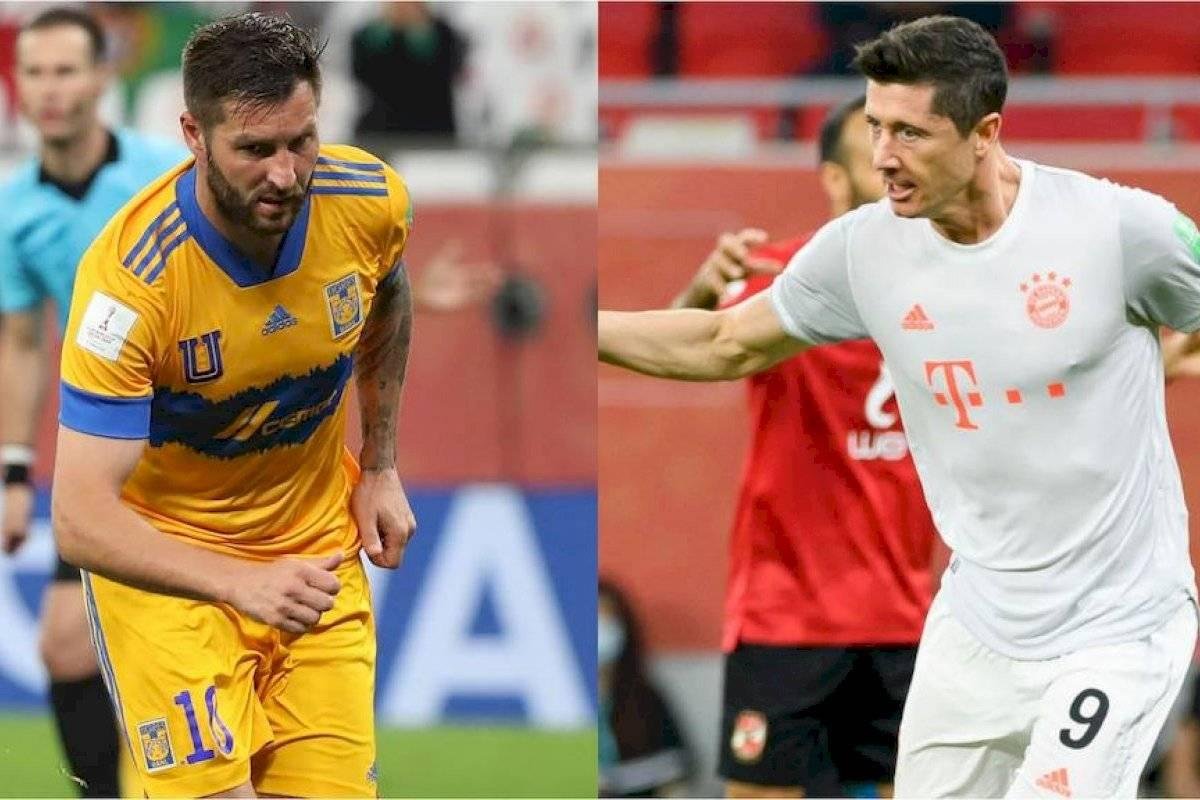 The time for the decisive matches has come at the Club World Cup and all the attention of football fans will be focused on the final game between the German and Mexican clubs. Bavarians got the right to participate in this tournament thanks to the victory in the Champions League, and the Mexicans thank the success in the CONCACAF Champions League.

The Europeans started the tournament from the semifinals, where they got the Cairo "Al-Ahli" as their rivals. Few could have doubted the chances of "Bayern" to win that match, but the final score of 2:0 in favor of the Germans could surprise many. The difference in class between the Germans and the Egyptians was simply immense, which led to the expectation of a devastating result. The game resembled a situation when while playing Fifa, you try to score a bunch of goals to a very weak team and do everything too quickly. But still, the Germans’ class played its role and now they are in the final.

"Tigres" started from the quarterfinals and there the team could beat the South Korean "Ulsan" with a score of 2:1. In the semifinals, the Mexican "tigers" met with "Palmeiras" and defeated their opponent with a minimum score, although it was the Brazilians who were considered the favorites of that meeting. But it will be very difficult for the Mexicans to repeat such a "trick" in the final against "Bayern Munich".

"Bayern" is considered the undisputed favorite of the match, but we expect that the Mexicans will be able to give "Munich" a fight. The Germans are much stronger, but this season they look too vulnerable in terms of defense. We assume that the Mexicans will be able to find loopholes in the defense of "Bayern" and use at least one counterattack. Therefore, we propose to believe in the goal of "Tigres".