Bayern Munich vs. Lazio: how will the second leg end?

Bayern Munich vs. Lazio: betting and predictions for March 17 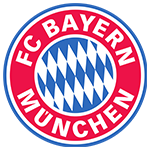 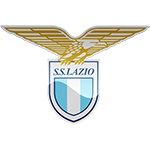 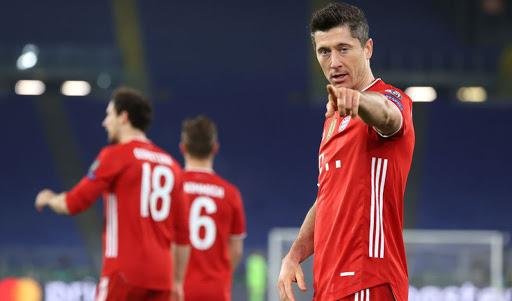 On March 17, the return leg of the Champions League 1/8 finals between "Bayern Munich" and "Lazio" will take place. The first meeting of these teams ended with the victory of "Bayern" - 4:1. How will the second meeting end? Find out below.

Now, the German club needs simply not to lose in the upcoming fight to reach the quarterfinals. Moreover, the Munich club will even be satisfied with a defeat with 1 or 2 goals, as well as a defeat with a score of 0:3.

The defeat at "Bayern" as the first failure for "Lazio" in the Champions League this season. It should be noted that the Romans have not won a single victory in the current tournament on the road. The total losing streak of "Lazio" in the Champions League is currently 7 matches (4 draws, 3 losses). Moreover, among these matches there were confrontations with other German teams – "Werder Bremen" (1:2), "Bayer" (0:3), and "Borussia Dortmund" (1:1).

"Lazio" have never won away matches in the Champions League with the result required in the current situation. The biggest away win for the Italian club in this tournament was achieved over "Shakhtar Donetsk" in September 2000 (3:0). "Lazio" are considered clear outsiders of the upcoming match.

"Bayern" have a solid advantage over "Lazio", so they will hardly spend more energy on this match than the situation requires.