Beibut Shumenov vs. Raphael Murphy: will the Kazakhstani boxer turn out to be better? 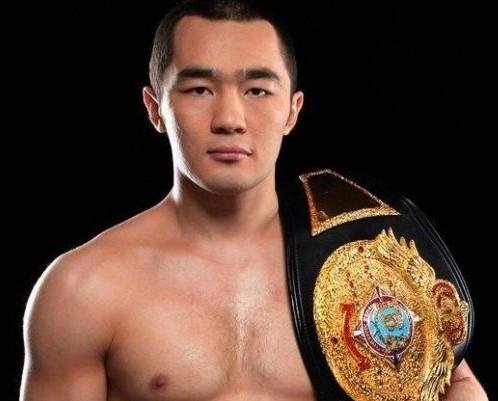 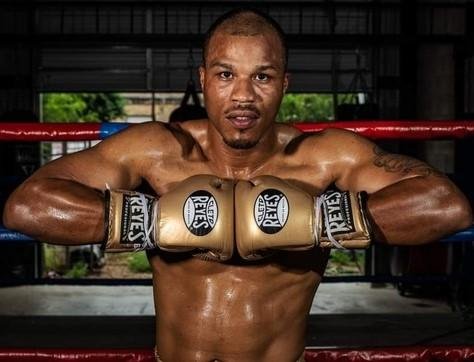 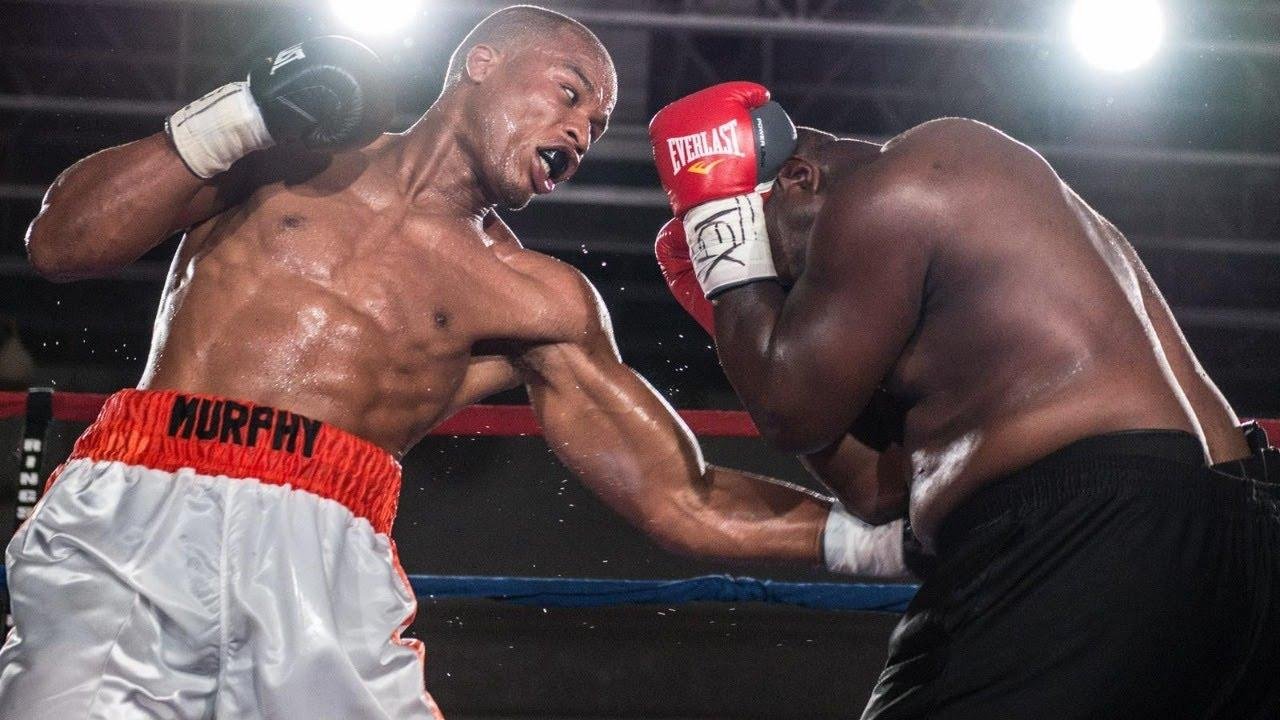 Beibut Shumenov will have the 21st fight of his career on January 30, and his opponent will be Raphael Murphy. Will the Kazakhstani boxer succeed?

Beibut had a total of 20 professional fights and was defeated only twice. It should be noted that the fighter has never lost by knockout and is now in a series of four victories. In July 2018, he won the WBA Regular heavyweight title, defeating Hizni Altunkaya in nine rounds, forcing him to give up the fight.

Note that for two and a half years the boxer did not appear in the professional ring. But, according to his words, he missed boxing and is ready to return to big sport with a victory. However, how he will act after a long downtime in fact, we will find out very soon.

Raphael is a 35-year-old American boxer who had only 15 fights in his professional career, 14 of which he won. However, let’s be honest and note that he managed to achieve such a record in confrontations with not the strongest opponents, and the upcoming match will be a serious test for him.

Note that Murphy, unlike his opponent, entered the ring in August last year, when he managed to beat Larry Pryor by unanimous decision of judges. It is worth saying that the American is in no way inferior by parameters to Beibut and even has almost the same arm span.

Beibut is significantly higher in the class and has always had a high level of competition in the ring, while Raphael set his record on weaker opponents. We think that even a long downtime will not affect Shumenov's performance, and he will prevail without any problems closer to the end of the fight.

Our prediction is the victory of Beibut Shumenov for 1.03 odds on betway.