Belenenses vs Benfica: Will the "Eagles" be stronger? 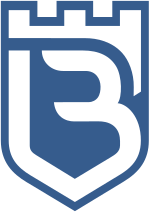 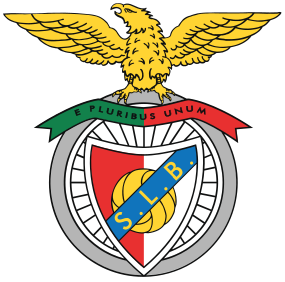 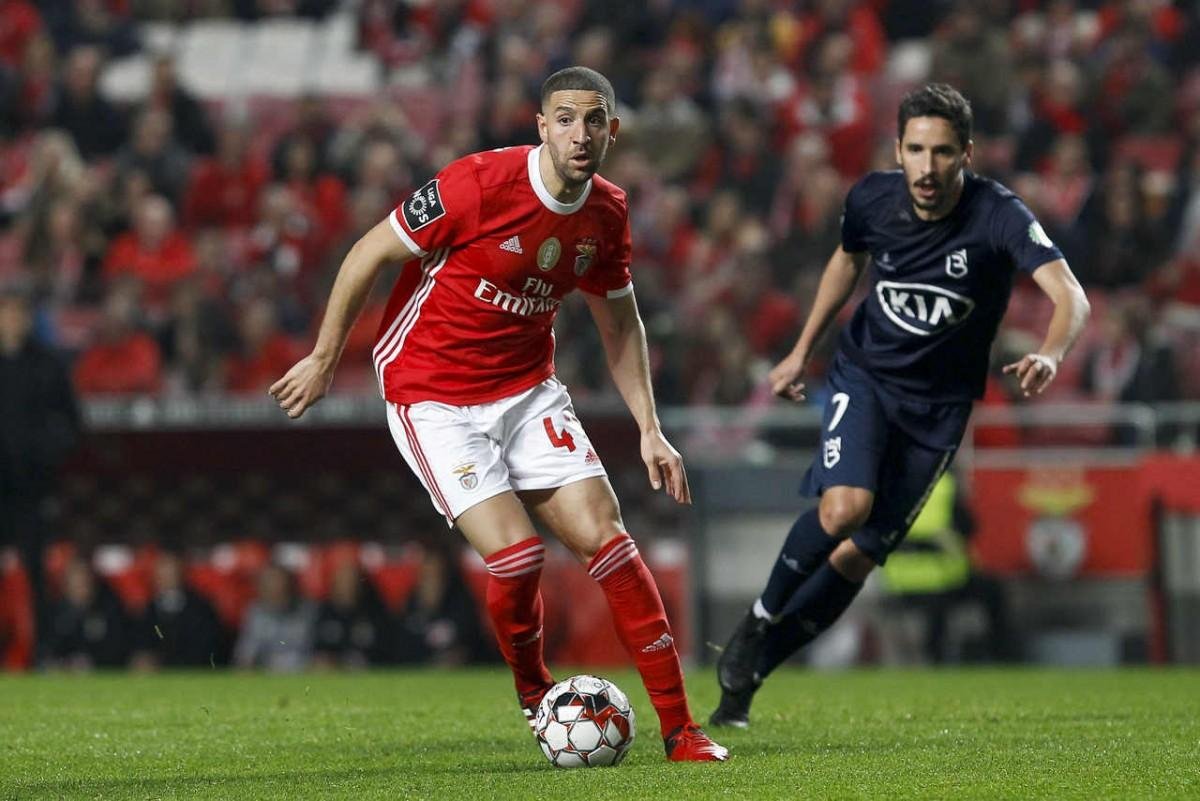 In the final match of the next round of the Portuguese championship, "Benfica" will play away against "Belenenses". Will the "Eagles" be able to take three points in this meeting? - We offer our forecast for the match, which will be held on March 8.

"Belenenses" is the world's most league club in Portugal. In the current campaign, the blue-whites have shared points with their rivals ten times (four wins and seven losses). In the last round of the league, "Petit's" charges met on a visit with "Moreirense", where they managed to escape defeat (2:2).

Before that, "Belenenses" won the home game against "Nacional" (2:1). The team's unbeaten streak dragged on for five rounds, and in the standings it is based in 11th place.

The Lisbon club was unable to continue performing in the international arena. In the confrontation with "Arsenal" at the stage of 1/16 finals of the EuropaLeague, "Benfica" missed a ticket to the next round, conceding the third goal at the end of the meeting (2:3).

Now the "Eagles" can focus on the Portuguese championship, where they need to gain lost ground. In the standings, "Benfica" are outside the Champions League zone, from which they have distanced themselves by four points. On March 7, Jorge Zhezos' charges defeated "Rio Ave" (2:0), and then advanced to the cup final with a home win over "Estoril" (2:0).

The departure from the Europa League was not a tragedy for "Benfica". The Lisbon club has shown excellent results in the league and cup.

"Belenenses" rely on a reliable defense, but in the confrontation with the attacking "Eagles", the home team can hardly count on a positive result. We offer a combined rate for the benefit of the guests.

Our prediction is "Benfica's" victory + total under 2.5 goals with odds of 2 on 1xbet.