Paire vs Marcora: who will come forward on personal meetings? 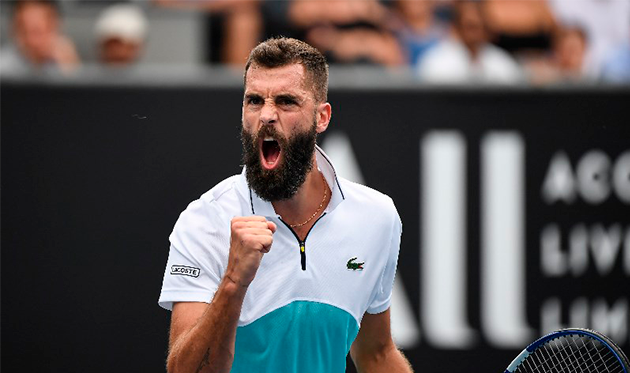 Benoit Paire will play his first match after the Australian Open on February 6. At the tournament in Pune, in the second round, he will play against Roberto Marcora. Who will win the upcoming game? - read our prediction.

For Paire, the beginning of the season was less successful. The Frenchman won two games in three matches at the ATP Cup, managed to reach the final at the tournament in Auckland. The only drawback for Paire was his performance at the Australian Open, where he managed to overcome only the starting circle of the competition.

It is surprising, the fact is that Marcora, being a profile primer, shows good results in the current season. The Italian has seven wins of ten played matches.

Marcola, although a profile primer, demonstrates good tennis and hard. In Pune, the Italian qualified and overcame the starting circle so he already had a good time to get acquainted with the local courts. Therefore, we expect that Marcora will be able to give.