Betis vs Alaves: From different dimensions 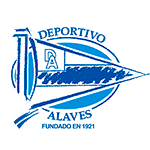 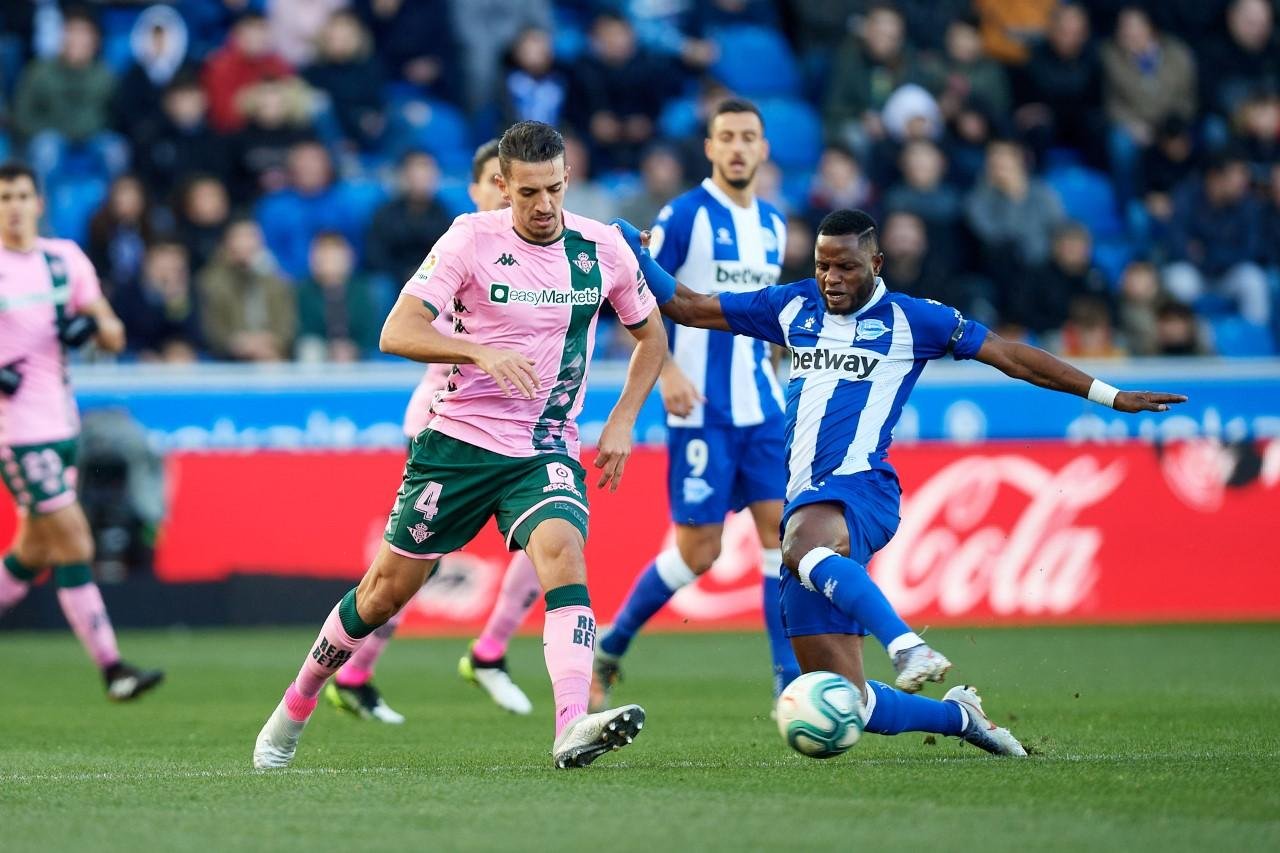 We offer a forecast for the match of the Spanish championship, in which "Betis" takes on "Alaves" on 8 March. Will the opponents be able to please with meaningful football? - the answer is in our material.

The two-time Cup winner and Spanish champion of the 1935 season in recent years has not been pleased with the results, but regularly gave out meaningful fights that delighted fans. However, the main motto of "Betis" fans in translation sounds like "Long live Betis, even when he loses!"

The start in the Cup of the country went well, but after success in the matches against "Multivera", "Sporting Gijon" and "Real Sociedad", the hosts were unable to cope with "Athletic" (1:2 pins).

In the La Liga tournament this season, Manuel Pellegrini's wards look just brilliant and after 25 rounds take the sixth place, which gives them the right to play in the Europa League. The "White-greens" have 12 victories and three peaceful outcomes, which brought 39 points, which is three less than the fifth "Real Sociedad".

Today Bartre, Camaras and Martin, who has a knee injury, will not be able to enter the field.

The team from Vitoria-Gasteiz last season took a lot of nerve cells from the fans, however, all this will continue in the current championship. The start in the Cup was successful - two victories over "Rincon" and "Deportivo" gave hope for success, which the club took away already at the round of 16 after the fiasco in the game with "Almeria" (0:5).

In the Spanish championship, the "Glorious" slipped to the bottom of the standings. If at the beginning of the season the "Basques" still showed signs of life, then 2021 brought only one victory over "Valladolid" (1:0), while the last three matches the "Bean destroyers" lost, losing to "Barcelona" (1:5), "Real Sociedad"(0:4) and "Osasune" (0:1), for which we made a forecast.

The weakest link among Abelardo's charges is the attack line, which differed less than once per match, while showing the second worst result in defense.

Today, Abkar and Brazilian legionnaire Eli, who has an injured knee, will not be able to enter the field and help their team.

"Alaves" are going through hard times and this year only a miracle can save the team from relegation from Primeras. "Betis" is on the move and the team will fight for the European competition, because for this the "Sevillians" have an experienced coach and great players.

We assume that today there will be no sensation and the hosts will be able to break through the "Basque" defense, which will bring the coveted three points.

Our prediction is that "Betis" will win with the odds of 1.81 on 1xbet.