Brentford-Birmingham City: Birmingham will prevent the "Bees" from winning

Brentford vs. Birmingham: forecast and bets for the English Championship match on April 6, 2021. 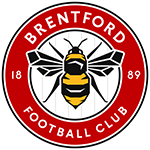 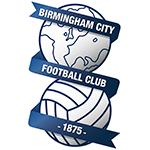 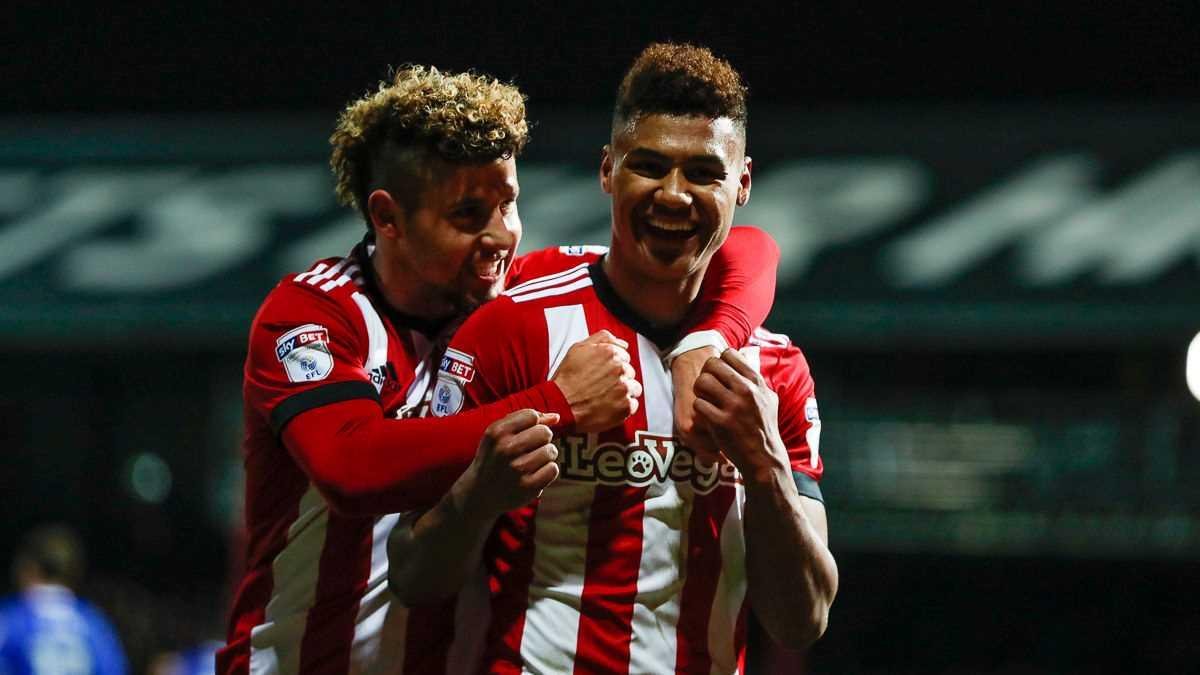 On Tuesday, April 6, "Brentford" will host "Birmingham" at Brentford Community Stadium as part of the 40th round of the English Championship in London.

With 69 points gained, "Brentford" is in the third position of the Championship standings, lagging nine points behind the second position, but having one match in reserve.

In the last seven matches of the championship, the "Bees" won and drew three times, and also suffered one fiasco, losing away to the leading "Norwich" with a score of 0:1.

In the last meeting, the team from London shared points with "Huddersfield" on the road, playing 1:1. This peaceful result became for them the third in a row, where there were still the results of 1:1 and 2:2.

"Birmingham" are fighting for survival in the current championship. Now they are 20th in the standings with 41 points, bypassing the relegation zone with only three points.

In the last five meetings of the Championship, the "Blues" have suffered three defeats and won twice, defeating "Reading" 2:1 and "Swansea" 1:0 in the last round.

The fiasco during this period took place on the home territory from "Bristol" (0:3), and away from "Barnsley" (0:1) and Watford (0:3). Note that the team drew only once in the last 12 games.

In the first round, "Birmingham" beat "Brentford" 1:0 at home, and last season the "Blues" scored four points against the "Bees", beating 1:0 away and playing 0:0 at home. Note that the Londoners have not been able to beat "Birmingham" in the last five matches.

Taking into account how unsuccessfully "Bees" have played with "Birmingham" lately, in this fight, we recommend betting on the guests, as they really need points to maintain the distance from the relegation zone.

Our betting option is the victory of Birmingham with odds of 5.9 on 1xbet.