Brighton vs Crystal Palace: final match of the round 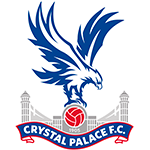 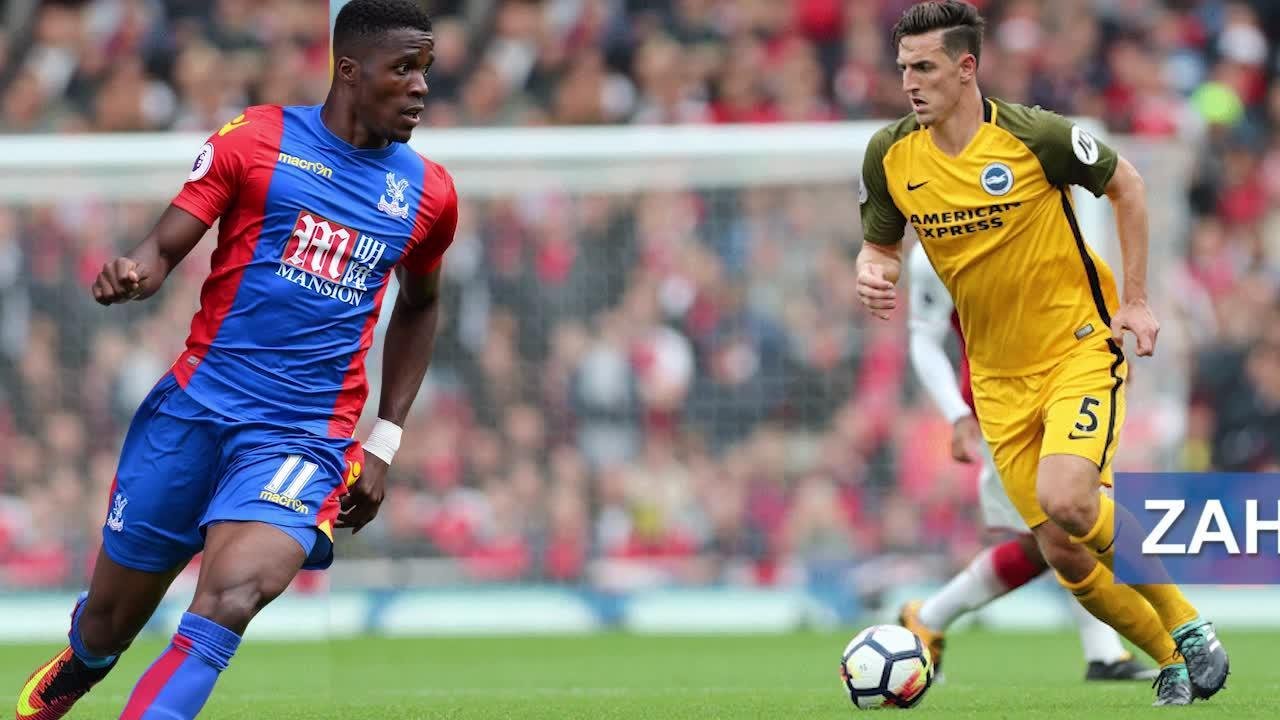 "Brighton" will host "Crystal Palace" in the final match of the 25th round of the Premier League on Monday 22 February - we have assessed the opponents' chances of success and made a forecast.

The "Seagulls" continue to keep a short distance from the departure zone. Before the upcoming clash with "Crystal Palace", Graham Potter's team is in 16th place in the Premier League standings. "Brighton" has 26 points and is four points ahead of the underdogs led by "Fulham".

The "Seagulls" did not lose again in the last round of the championship. "Brighton" played host to "Aston Villa" and finished the match in a 0-0 draw. Thus, the unbeaten run of Graham Potter's wards in the English Championship has already reached the mark of six fights in a row. During this period, apart from the draw with the "Villans", "Brighton" also signed a world match with "Fulham" (0:0) and "Burnley"(1:1), and also defeated "Leeds", "Tottenham" and "Liverpool" with the same score 1:0. Let's note the reliable defence of the "Seagulls" - they conceded only one goal in the last six matches in the championship.

As for the home arena, "Brighton" plays much worse at home than away. If on the fields of rivals Potter's wards achieved four victories, then they won only one match, seven fights ended in a draw and four losses at home.

Defenders Adam Webster and Tariq Lamptey, midfielder Solli March and striker Florin Andone will be out of the game due to injury.

"Glaziers" are in the standings not far from their future rival. "Crystal Palace" is in 14th place and is three points ahead of "Seagulls".

In the last match of the championship, Roy Hodgson's wards outright lost to "Burnley" with a score of 0:3 at home. This is the second in a row the defeat of the London club without goals scored from their side. A tour earlier, "Crystal Palace" also lost to "Leeds" (0:2).

In the last away matches, the "Glaziers" practically did not score. "Crystal Palace" have scored only against "Newcastle" (2:1) in their last five matches on the pitch, the only meeting which the "Londoners" have won during this period. In other matches in this segment, they ended in a draw with "Arsenal" (0:0), and also lost to "Aston Villa" (0:3), "Manchester City" (0:4) and "Leeds" (0:2).

The poor performance of the London club is primarily due to the injury of Wilfried Zaha, who is one of the key players in the attack. Also in the infirmary are James MacArthur, Jeffrey Schlupp, James Tomkins, Mamadou Sakho, Connor Wickham, Nathan Ferguson and Wayne Hennessey.

It is unlikely that we will see many goals in the upcoming meeting. "Brighton" is playing well in defence right now, but it has some difficulties in the attack. The "Seagulls" have scored more goals per match for a long time. The "Glaziers" also have problems with goals away.