Brisbane Roar vs. Adelaide United: Which Bet to Choose? 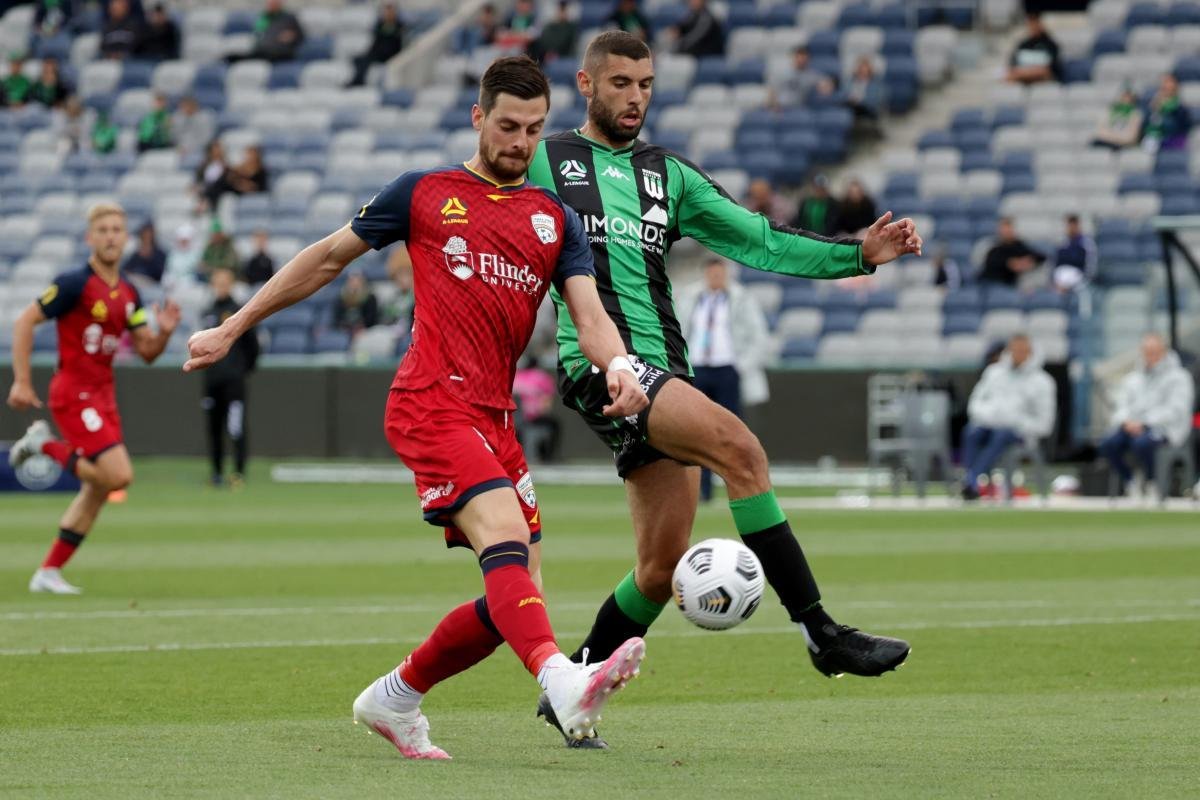 On January 30, "Brisbane Roar" and "Adelaide United" will meet at "Suncorp" Stadium in the Australian A-League. Will the teams swap places in the standings? Read about it in our prediction.

"Brisbane Roar" started the season with a 0:1 defeat to "Melbourne City", but then Warren Moon's team's things went uphill. The visit to "Melbourne Victory" was much more successful. If in the first half it was not possible to prevail over the opponent, but the second half of the match was more successful, and two goals scored allowed them to take three points (3:1).

The victory over the "Newcastle Jets" can be considered real luck. In both halves, the "jets" had a colossal advantage; the advantage in shots was noticeable: 4-21 towards the goal and 2-6 on target. But the efficiency of "Brisbane" that day was impressive (2:1). Will the attack perform well today?

"Adelaide United" played two excellent matches, one good and one failed, and in total this allows Carl Veart's team to be in second place, ahead of the competitors due to the best difference between goals scored and conceded.

Note that the defensive line of the guests failed only once when "Perth Glory" made it look absolutely helpless. And only due to the fact that the opponent quit playing in the end, it became possible turn 1:5 into 3:5. Otherwise, there were no problems. But if with "Western United" (0:0) the play in attack did not work out at all, then with two clubs from Melbourne, "City" (2:0) and "Victory" (1:0), the attack did its job.

No matter how good the hosts are in attack, they are not perfect in defense, because they have not yet succeeded in defending their possessions. In turn, the guests after the drought in the opening match of the season always crossed the minimum bar of one goal. And there is no reason that can stop "United" doing it again.

Our prediction is "Adelaide United" individual total over (2.5) goal with odds of 1.80 on 1xbet.