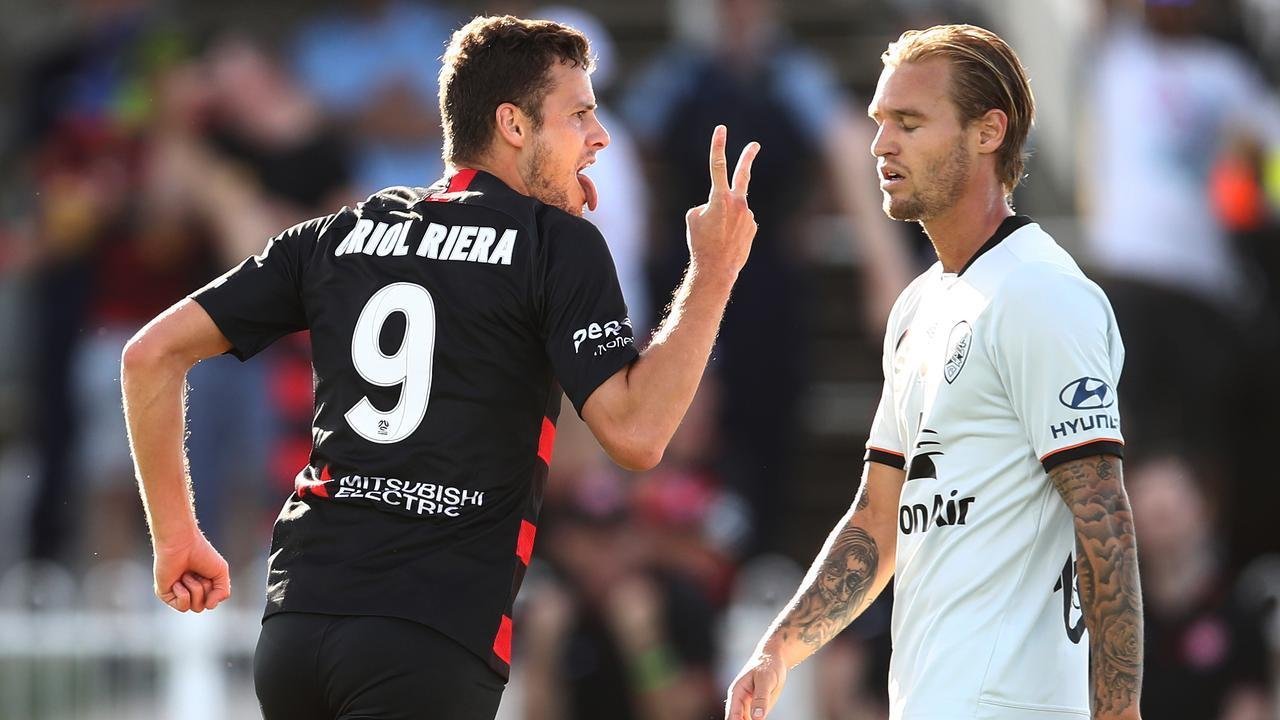 On April 3, the calendar of the 15th round of the Australian A-League is scheduled for the confrontation of "Brisbane Roar" and "WS Wanderers". In this material, we will tell with what indicators the teams approach the head-to-head confrontation.

"Brisbane Roar" have started rationally this season with a number of brilliant victories. However, since the beginning of February, the team has abruptly slowed down, which does not allow them to win in already seven games in a row. It is natural that the "Roars" dropped to the ninth position in the standings, lagging three points behind the Top-6 in the regular tournament.

Nevertheless, Warren Moon's players have a good chance of making their way to the decisive stage of the tournament. However, to do this, it is necessary to return the effectiveness in attack to the level the team had at the beginning of the season.

"Western Sydney Wanderers" could not deal with "Melbourne City" in the previous round, losing 1:4. However, before this fiasco, the club from Sydney achieved three victories in a row. This so far allows the "Wanderers" to occupy the fifth position in the A-League standings, having 22 points in their assets.

This season, Carl Robinson's guys are showing nice attacking football. This year, the "Wanderers" have not left the field without a goal.

"Brisbane Roar" are in terrible shape in this part of the season. At the same time, although "Wanderers" lost the last meeting, they still look more solid than their opponent.

Our prediction is that "WS Wanderers" will not lose with total over 1.5 for 2.06 odds on 1xbet.